These are the best hotels in Switzerland.

Are you planning to spend your holidays in Switzerland this summer? Then you should definitely take a look at the latest hotel rating “The 125 best hotels in Switzerland” by hotel expert Karl Wild, which was recently published by the SontagsZeitung. There you will find the up-and-comers, the down-and-comers and the Swiss Hotel of the Year “Castello del Sole” in Ascona. 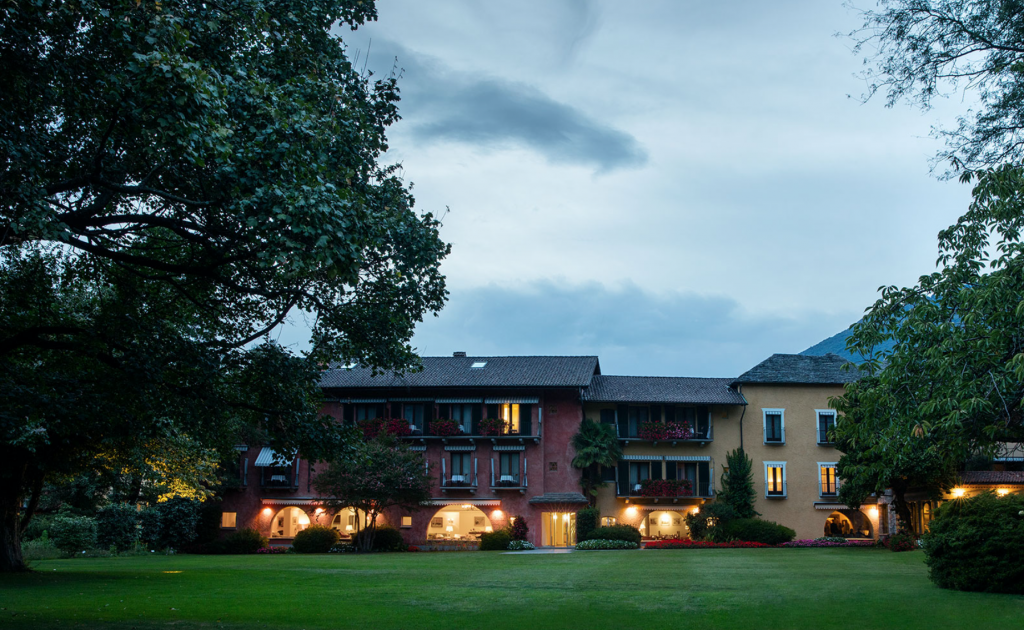 The Hotel Castello del Sole in Ascona is not only Hotel of the Year but once again also the best holiday hotel in Switzerland.

The best holiday hotels are led by the Castello del Sole, the Eden Roc in Ascona, the Chedi in Andermatt, the Kulm in St. Moritz and the Suvretta House, also in St. Moritz.

The best city hotels were The Dolder in Zurich, the Bau-Rivage Palace in Lausanne-Ouchy, the Grand Hotel Les Trois Reis in Basel, the Widder in Zurich and the Baur au Lac, also in Zurich.

Leading the best family hotels are the Albergo Losone in Losone, the Märchenhotel in Braunwald, the Schweizerhof in Lenzerheide, the Frutt Mountain Resort in Melchsee-Frutt and the Rockresort (Swiss Lodge) in Laax.

The best wellness hotels in Switzerland include the Grand Resort Bad Ragaz, the Tschuggen in Arosa, the Bürgenstock Hotel & Alpine Spa in Oberbürgen, the Lenkerhof Gourmet Spa Resort in Lenk and the Victoria-Jungfrau Gand Hotel & Spa in Interlaken.

But if you are looking for good service at nice prices on your Swiss holidays, you will find the Vitznauerhof in Vitznau, the Arthotel Riposo in Ascona, the Pirmin Zubringen in Saas Almagell, the Spitzhorn in Saanen-Gstaad and the Waldhotel Dolderhorn in Kandersteg among the front-runners in the category of the best nice-price holiday hotels.

And finally, a few very special trouvailles: the boutique Hotel Pallas in Vella, an oasis of well-being in the Tals de Lichtes, the Hotel Steinbock in Pontresina, the oldest local inn converted by a local designer, the Hotel Valrose in Rougement, a bijou in a dream landscape near Gstaad, the Palazzo Salis in Soglio, a historic patrician house in Bergell, the Relais Castello di Morcote in Vico Morcote, an elegant hideaway on a headland in Lago di Lugano, and of course, time and again, the popular Hotel Rosenlaui, where you think time has stood still, far from the hustle and bustle and dominated by the giants of the Bernese Oberland.

There is no shortage of choice, but you should book in good time, because what is at the top of the rankings is usually well booked early on. All that’s left is for the weather to show its best side.

Karl Wild’s hotel rating is also available in book form under the title “The 100 Best Hotels in Switzerland”. In it, all the rated hotels are described in detail. You can find the book in bookshops or order it online from Werd&Weber Verlag for CHF 49. Here you can download the supplement of the SonntagsZeitung as a PDF. 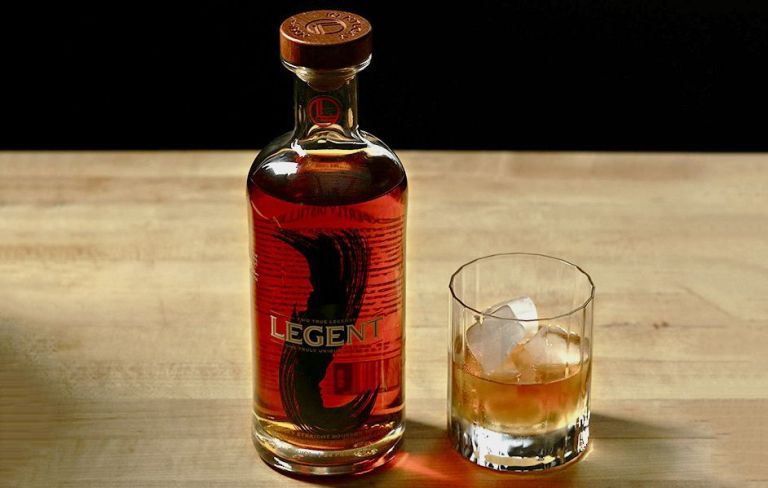 The Most Collectible Japanese Whiskies to Own.

If you believe that the best whiskies have their origin in Scotland you should read this article from the online magazine luxurydefined. Take a trip 5,000 miles from whisky’s birthplace, the mountainous Highlands of Scotland, and explore the origins of coveted and highly collectible blended and single malt Japanese whiskies. 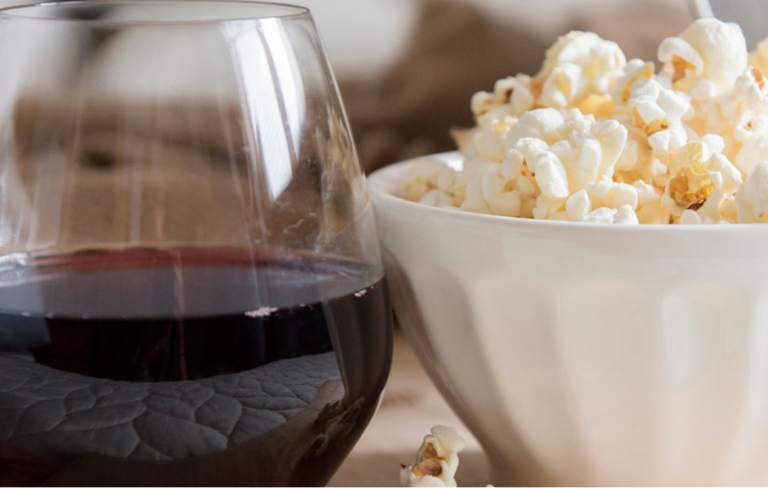 Eight Surprising Snack Combinations for a Big Night In. 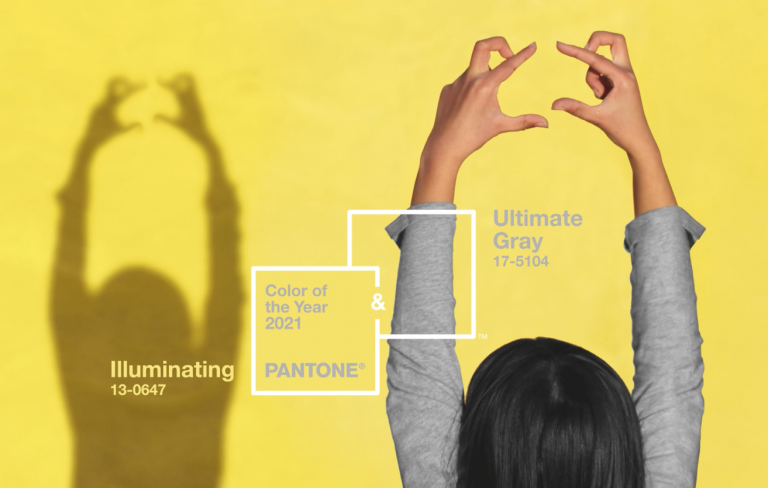 Twice a year, in a secret meeting, the Pantone Color Institute hosts representatives from various nations’ color standards groups, do choose the upcoming Color of the Year. For 2021, they’ve selected Illuminating, a bright, bold yellow and Ultimate Gray, a strong, stable companion.