Steinway: How the Piano Maker Holds the Keys to Success.

Are you still looking for a suitable piano for your home on which you can play the most beautiful festive songs? Then you’re sure to find the right one here, because the Steinway is the world’s favorite piano and still the number one choice for musicians after almost 170 years at the top, writes the online magazine luxurydefined from Christie’s International Real Estate in its worth reading article. 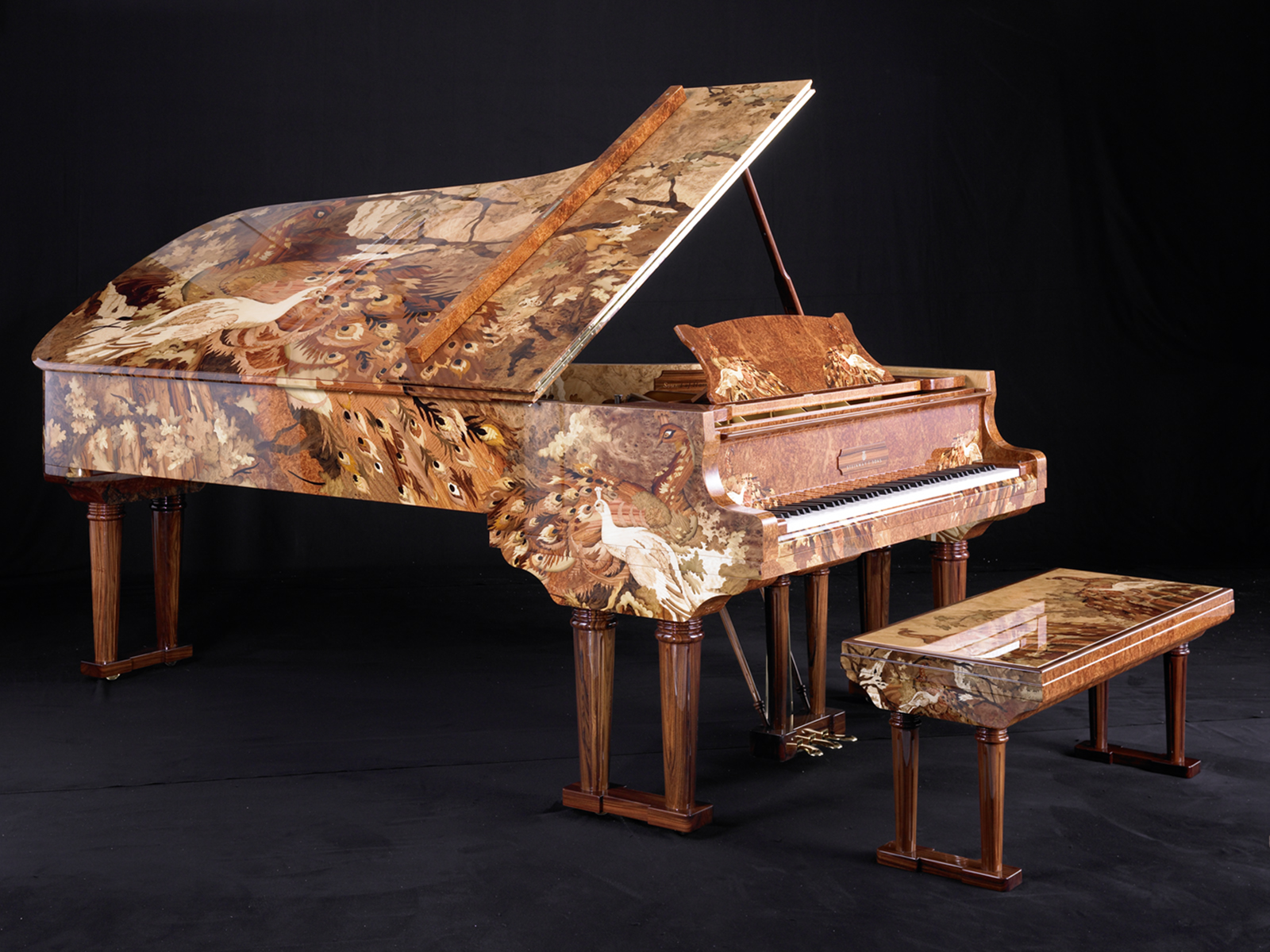 One of the world’s most expensive pianos, Sound of Harmony took four years to build. Replicating the work of Chinese painter Shi Qi, it is inlaid with 40 different kinds of wood.

According to luxurydefined the recognition and reputation of a Steinway piano extends way beyond the world’s most renowned concert halls—way beyond the music world in general. So celebrated is the name Steinway, even by those who do not play, it is synonymous with the instrument itself. A cursory look at some of the most lionized musicians past and present—from John Lennon to George Michael, Emanuel Ax to Michel Legrand—will show they owned a Steinway. 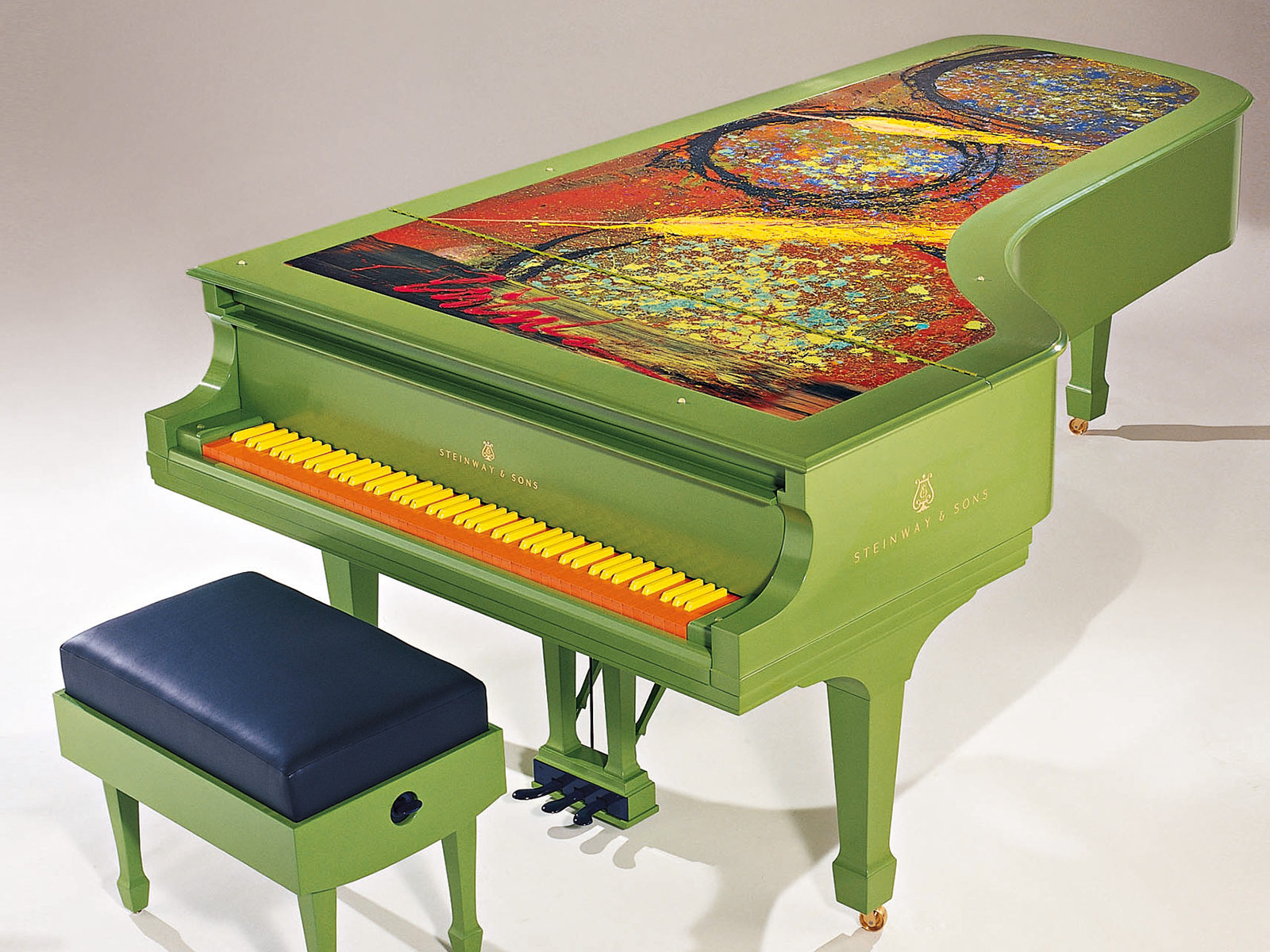 First revealed at the Salt Lake City Winter Olympics in 2002, the Chihuly Olympia was designed by glass sculptor Dale Chihuly.

The Steinway & Sons legacy began in 1853 when German immigrant Heinrich Engelhard Steinway founded the company in a Manhattan loft, less than 20 years after he had built his first piano in his kitchen back home. Over the next 30 years, Steinway Sr. and his sons developed the modern piano, building their instruments one at a time and “positioning the Steinway as the piano by which all others are judged,” as Guido Zimmermann, company CEO and president, says. 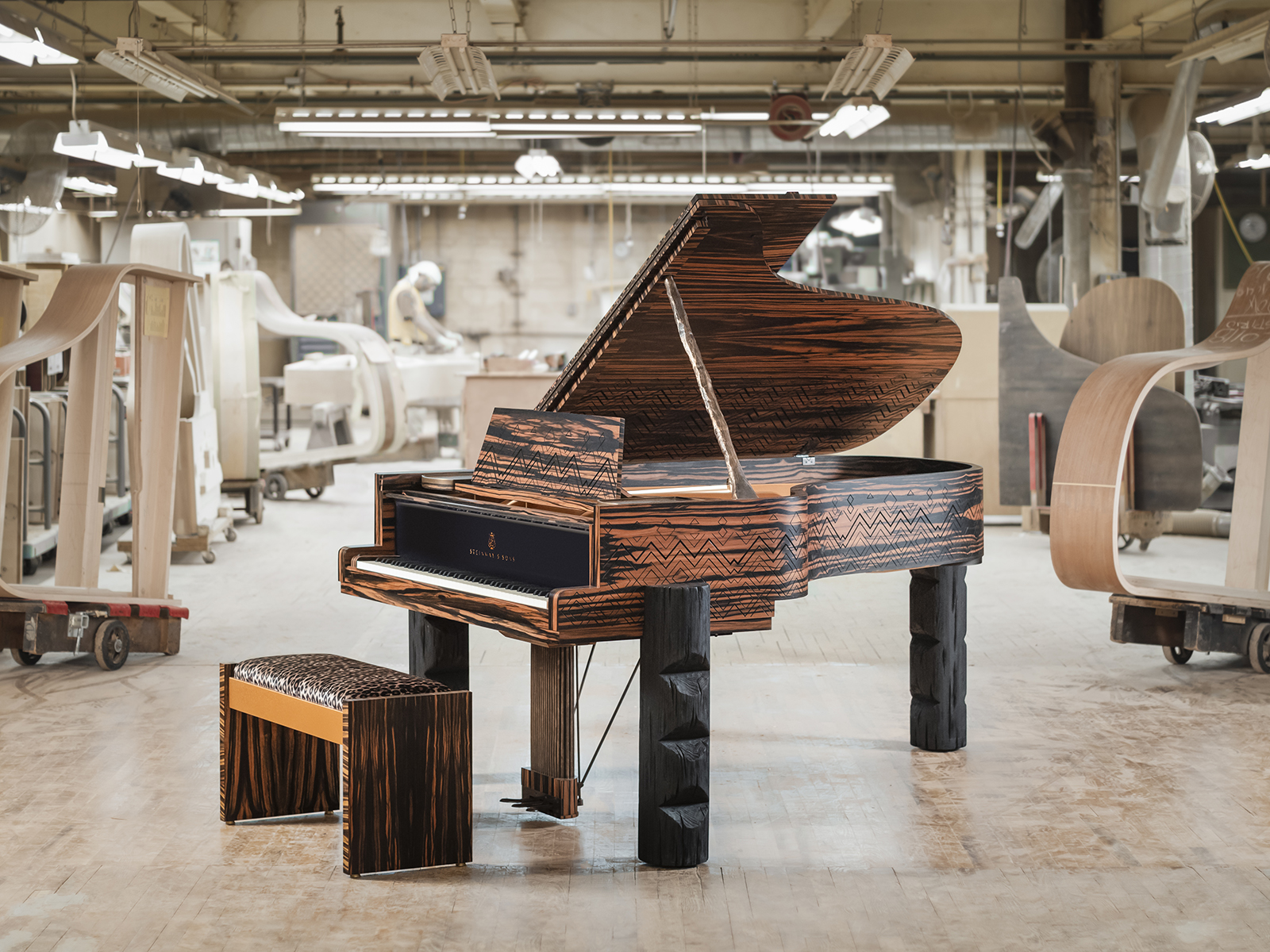 This specially commissioned grand piano was built in collaboration with Steinway and rock star Lenny Kravitz.

Today the pianos are constructed in one of two factories based in New York and Hamburg, Germany, where generations of craftspeople, some from the same family, pass down their expertise and knowledge. “They are special places, where many functions remain the same as when the company was founded,” Zimmermann says. “But in keeping with the tradition and philosophy of the company founder to build the best piano possible, we don’t stand still. It is the company’s innovation, attention to detail, and superior quality materials that have established a Steinway piano as the world’s finest.” 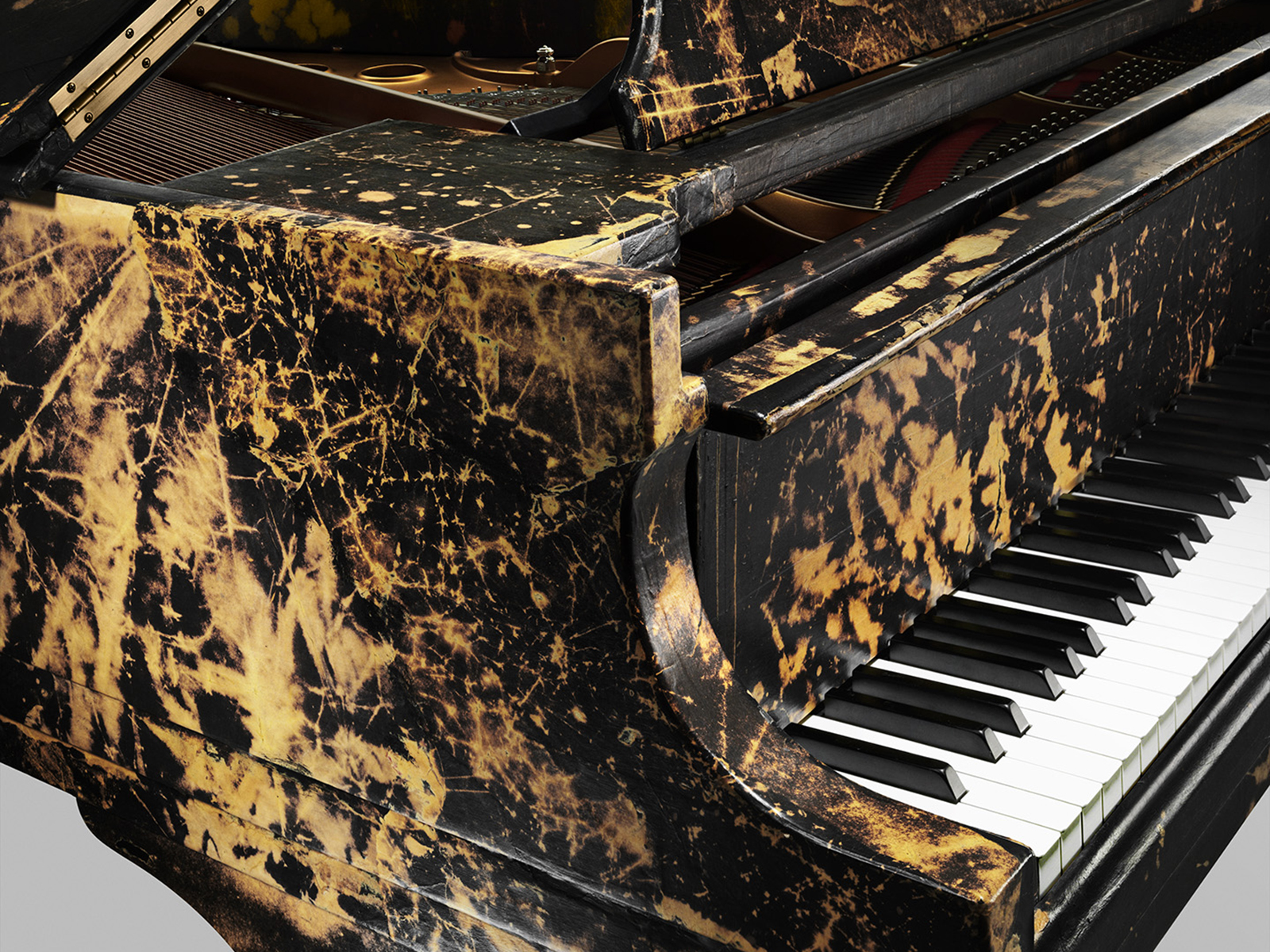 Artist Mark Bradford conceived the Apollo piano, complete with rich details achieved using paper and bleach, which were inspired by his time working in his mother’s hair salon.

“Steinway can create any piano bespoke. A client has a dialogue with their local Steinway dealer who liaises with the factory directly. They can request materials and finishes, but sizes are standard,” Zimmerman says. It takes a least a year and can take up to three, depending on the request. 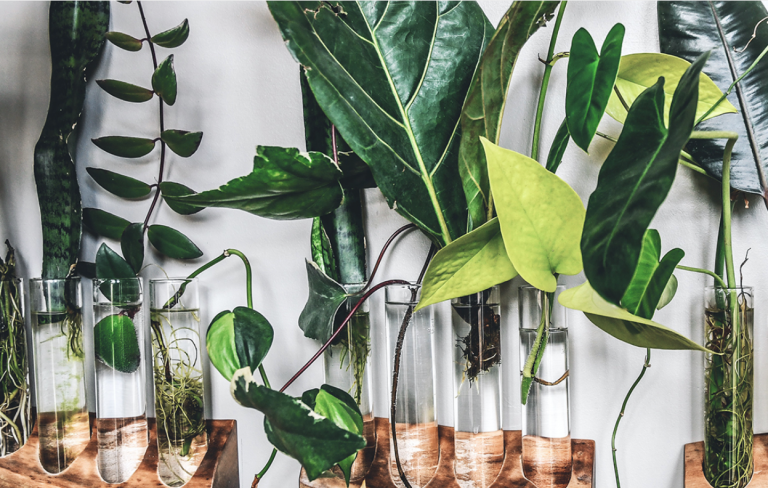 How to make your house stylish and healthy.

It’s natural to crave a taste of the outdoors. Bringing greenery into your interiors, in the form of house plants or even indoor trees, is undoubtedly the best way to do that. 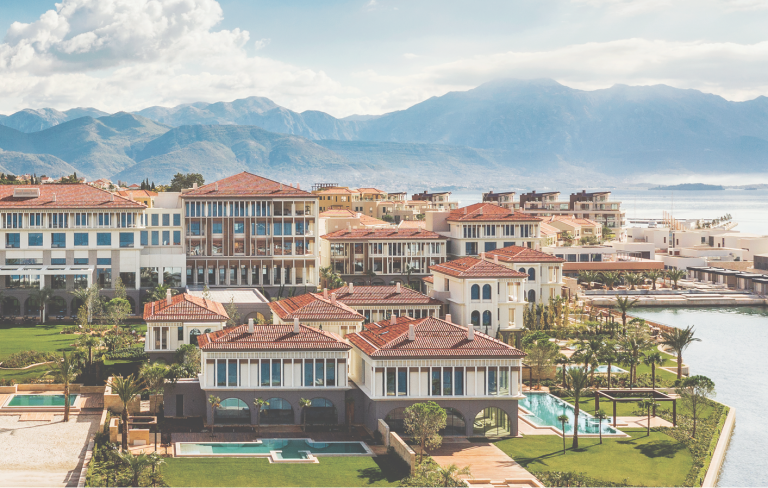 Would you like to escape from everyday life for a change?

Have you ever tried deep sea fishing in Jamaica, clay pigeon shooting in Ireland, visited a floating spa in England, or taken a coastal road trip in Montenegro? Luxurdefined, the online magazine of Christie’s International Real Estate, presents five hotel resorts with ultra-unique amenities, where you can get away from it all for a chance. 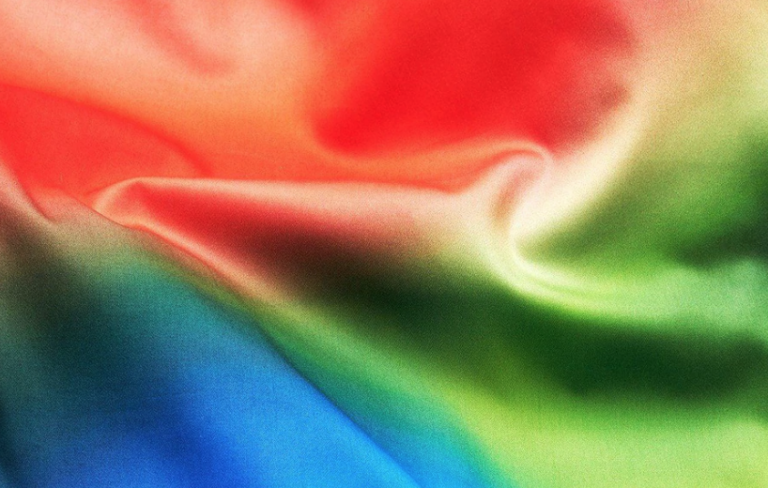 This is how you spice up your bedroom with exclusive bed linen.