Christie’s helped to secure six etchings by Rembrandt van Rijn last year, giving art lovers around the world for the first time the opportunity to see works by one of the world’s most famous artists. 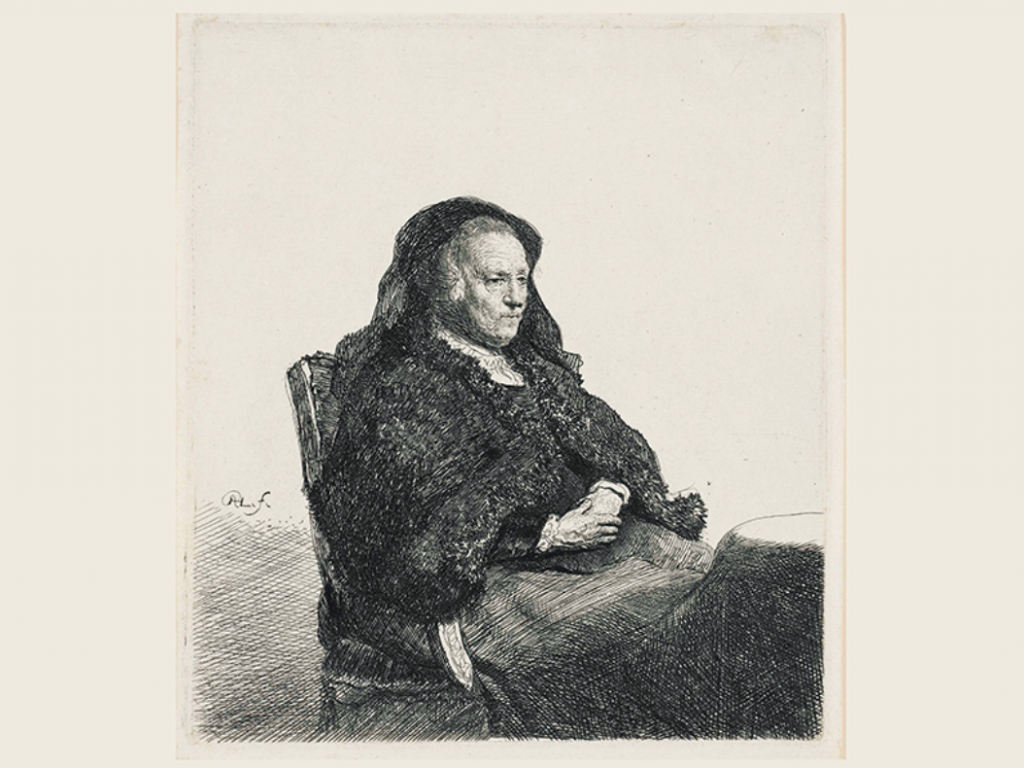 The Artist’s Mother, seated at a table, looking right (1631), is just one of the masterful etchings allocated to National Museums Northern Ireland.

Last year marked the 350th anniversary of the death of the celebrated Dutch master Rembrandt van Rijn. To mark the occasion, with Christie’s help, six etchings by the artist were awarded to the National Museums of Northern Ireland for exhibition at the Ulster Museum. This was the first time that the public had the opportunity to see these exceptionally valuable works.

In the course of his career, Rembrandt produced more than 300 etchings, which form an integral part of his oeuvre and make him one of the greatest artists in the history of European printmaking. Incessantly experimenting with different methods and techniques, he achieved a depth and subtlety of expression in his prints rarely matched by other artists. The group of six pieces acquired, including The Artist’s Mother, seated at a table, looking right (1631), The Sleeping Herdsman (1644), Six’s Bridge (1645) and The Adoration of the Shepherds: with the Lamp (1654), spans more than three decades of his life and comprises portraits, genre scenes, landscapes, and religious work—reflecting all aspects of his work as an etcher.

Working in collaboration with the Old Master Prints specialists and the Valuations team, Christie’s Heritage and Taxation experts negotiated the acquisition through the Arts Council England’s Acceptance in Lieu Scheme. This scheme enables taxpayers to transfer works of art into public ownership while paying Inheritance Tax (or one of its earlier forms). 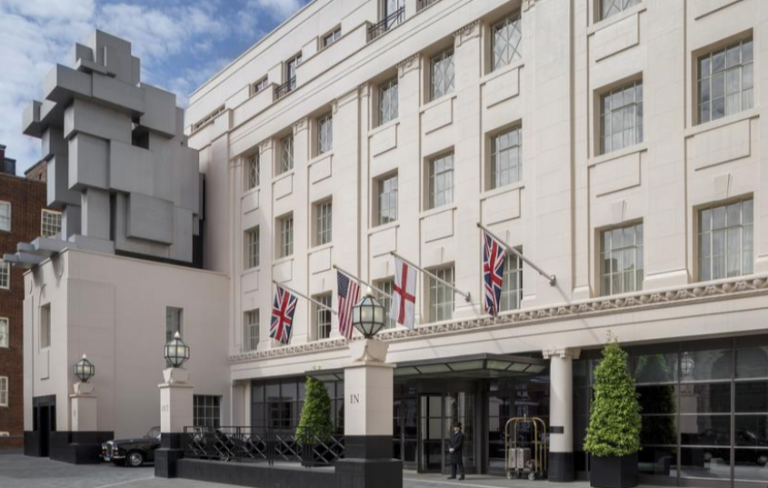 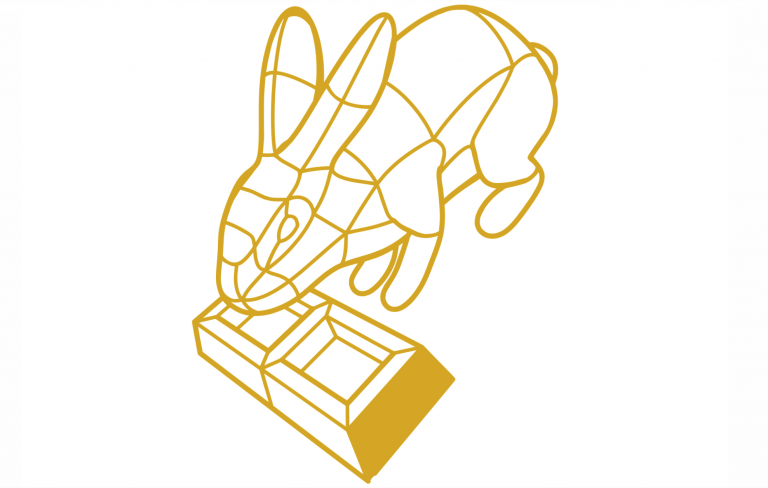 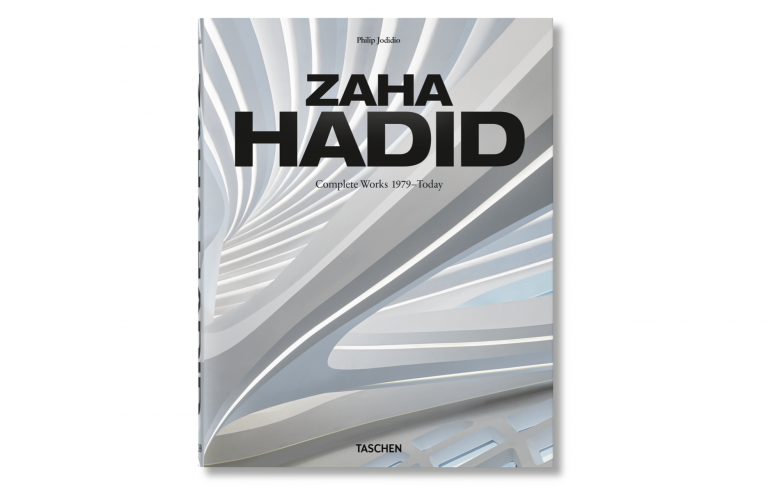