A great book has been published about a great architect (texts in german, english and french), an architectural picture book that shows the phenomenal qualities of this style-defining person in all facets. From Olympic venues to a world-class airport, this monograph brings together all the works of the first female architect ever to receive the Pritzker Prize – and the first great female architect of the 21st century: Zaha Hadid. Photographs, in-depth texts and Hadid’s own drawings illustrate her holistic understanding of buildings, furniture and interior design – including the amazing Port House in Antwerp. 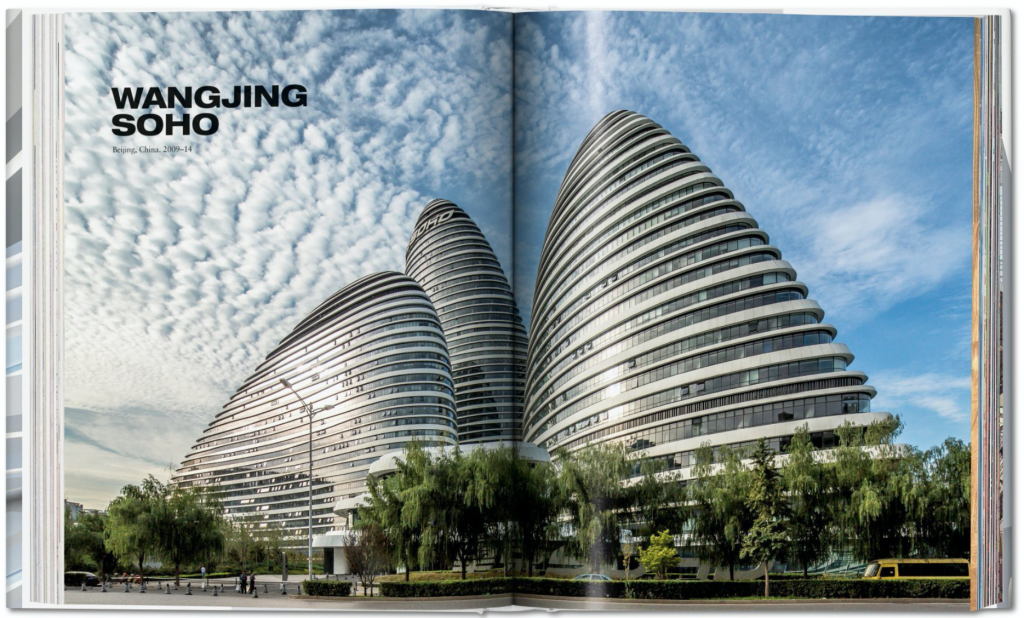 Double page from the book by TASCHEN

Zaha Hadid was a revolutionary architect. For years she was widely celebrated and awarded numerous prizes, although she built practically nothing. Some even claimed that it was almost impossible to realize her designs. Yet Hadid’s visions became reality in her later years, bringing a new and unique architectural vocabulary to cities and projects such as the Port House in Antwerp, the Al Janoub Stadium near Doha in Qatar, and the impressive new airport building in Beijing. 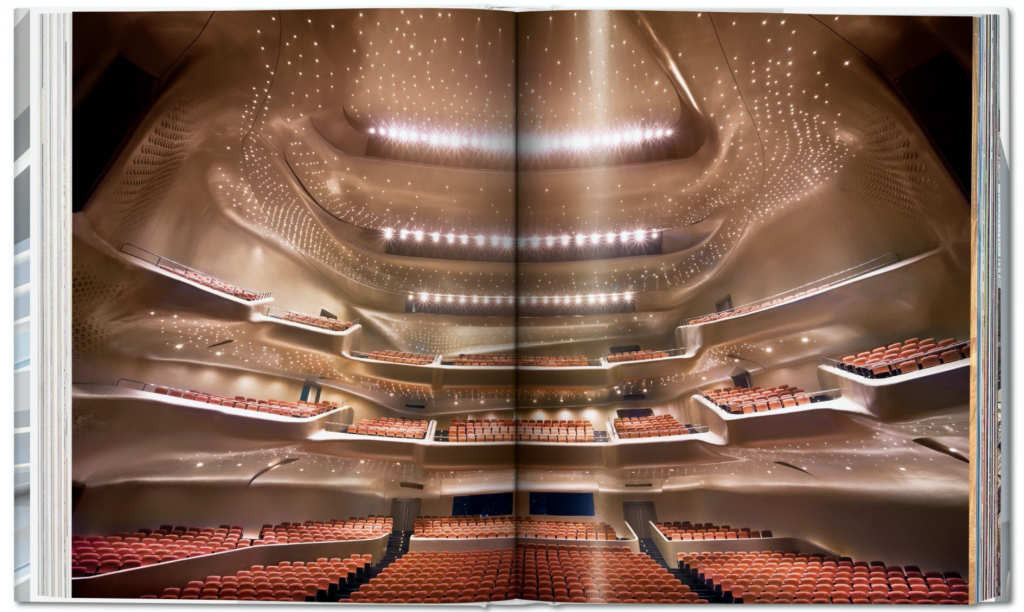 Double page from the book by TASCHEN

At the time of her untimely death in 2016, Hadid was firmly established among the highest architectural elite, working on construction projects in Europe, China, the Middle East and the United States. She was the first architect to receive both the Pritzker Architecture Award and the prestigious Royal Gold Medal from RIBA. Her partner of many years, Patrik Schumacher, now heads the firm Zaha Hadid Architects.

This comprehensively updated, handy edition, based on the XXL monograph, covers Hadid’s complete works, including current projects. With plenty of photos, detailed sketches and Hadid’s own drawings, the volume follows her career, not only covering her most groundbreaking buildings, but also incorporating her designs for furniture and interiors, which were part of her unique world, which unmistakably bears the stamp of the 21st century.

Philip Jodidio studied art history and economics at Harvard and was editor-in-chief of the French art magazine Connaissance des Arts for over two decades. His publications with TASCHEN include his Architecture Now! series, and his monographs on Tadao Ando, Santiago Calatrava, Renzo Piano, Jean Nouvel, Shigeru Ban, Richard Meier, and Zaha Hadid. 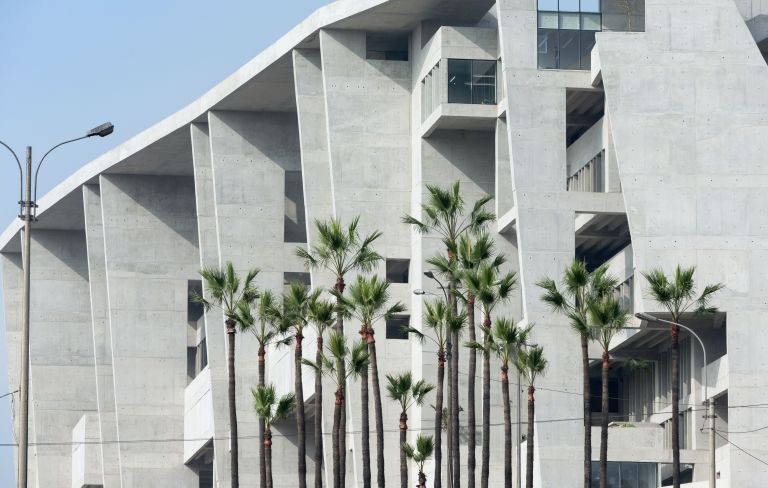 This year the two architects Yvonne Farrell and Shelley McNamara from Dublin, Ireland, receive the coveted Pritzker Prize, which is internationally regarded as the highest honour in architecture. 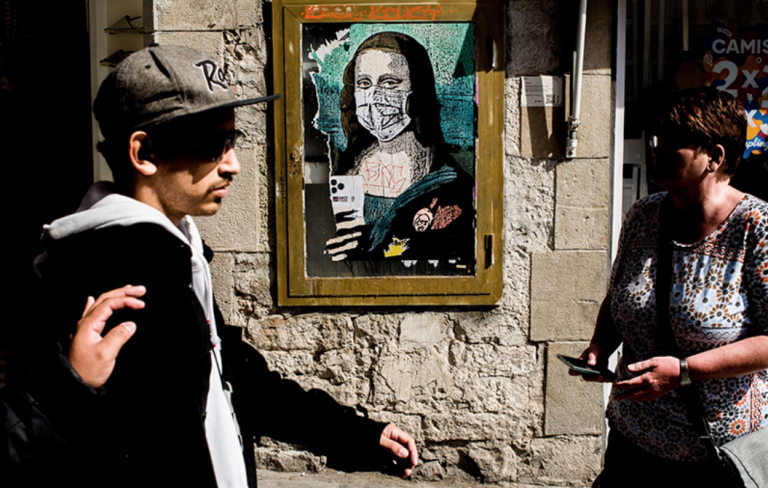 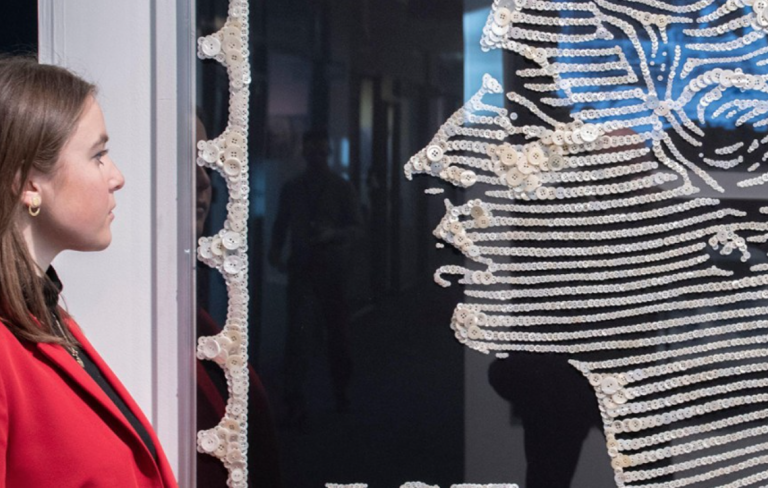