A fascinating photo book about Swiss chalets that do not conform to the cliché.

On many trips through his adopted country, professional photographer Patrick Lambertz has repeatedly encountered houses that defy the typical cliché of the Swiss châlet. They are aging houses that have just barely been spared the building and renovation frenzy that has been rampant in Switzerland for decades. The perfectly staged images of these buildings have been used to create the beautiful coffee table book “Chalets of Switzerland”, designed by the award-winning Dutch book designer Sybren Kuipers (SYB). This book of photographs feels like a hike through a misty Swiss mountain landscape. As you flip through the pages, the houses gradually emerge from the white of the blank pages, like witnesses from another time. The text contributions by Edwin Huwyler, Monika Twerenbold and Daniel Blochwitz open up unusual perspectives on Switzerland and its clichés in general and its architecture in particular. 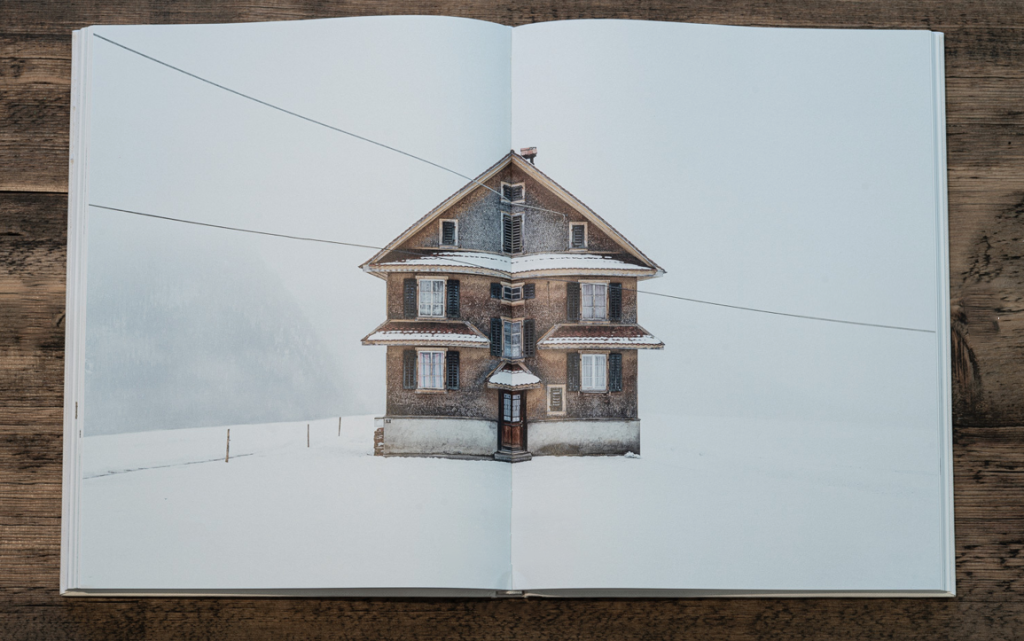 As you flip through the pages, the houses gradually emerge from the white of the blank pages, like witnesses from another time. (Example image from the illustrated book “Chalets of Switzerland: © Patrick Lambertz)

The chalet, a luxurious and romantic remote mountain hut that exists in splendid isolation in a sunny winter landscape this is one of the most popular cliché images of Switzerland. However, the actual meaning of the term chalet, derived from the Latin word cala: protected place, is simply that of an Alpine dairy hut oder shelter. By photographing them in front of a wintery backdrop he abstracts these houses from their context, heightens their individual character, and provides them with an aura of poetry and irony. Following the tradition of Karl Blossfeldt and Bernd and Hilla Becher, Lambertz creates a typological canon of forgotten, yet memorable Swiss houses. Nature itself provides the photo studio: cloudy skies and dense fog provide soft light with little contrast. Snow covered mountains and hills deliver the neutral backdrop.SYB, the legendary photobook designer from The Hague and master of the Dutch gatefold, developed a congenial concept for the book of Patrick Lambertz’s photographs from the Swiss mountains. The houses are made to steadily appear and disappear from the wintery paper white

Patrick was born 1972 in Aachen/Germany and grew up in Germany, Ghana and Belgium. He initially studied filmmaking in Berlin and worked with artists like Wim Wenders, Rosa von Praunheim and Shirin Neshat. He then moved to Switzerland, working as Head of Marketing and Chief Operating Officer in the sports and fashion industry, while continuously realizing professional shootings published in print magazines, advertisements and catalogues. Patrick started exhibiting his works when he was 18 years old and received awards for his photography and work as a filmmaker. Today he lives in Switzerland with his wife and three kids.

The photo book can be ordered directly from the bookstore of photographer Patrick Lambertz for CHF 58.oo. A limited edition of the book with an original print is available for CHF 498.00. 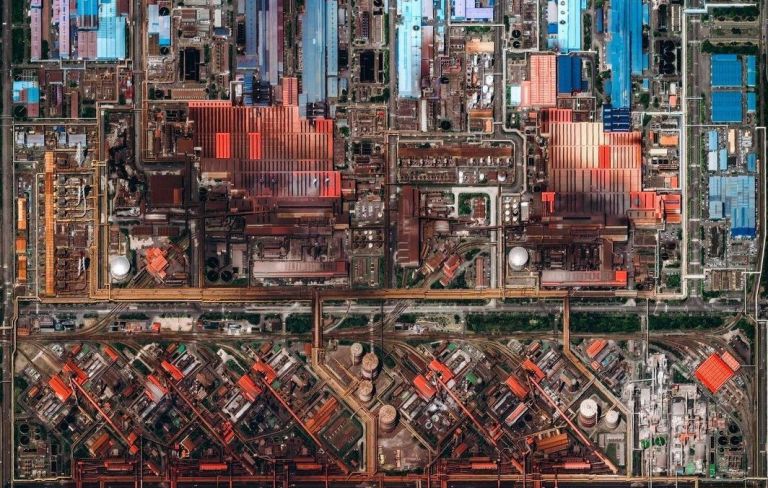 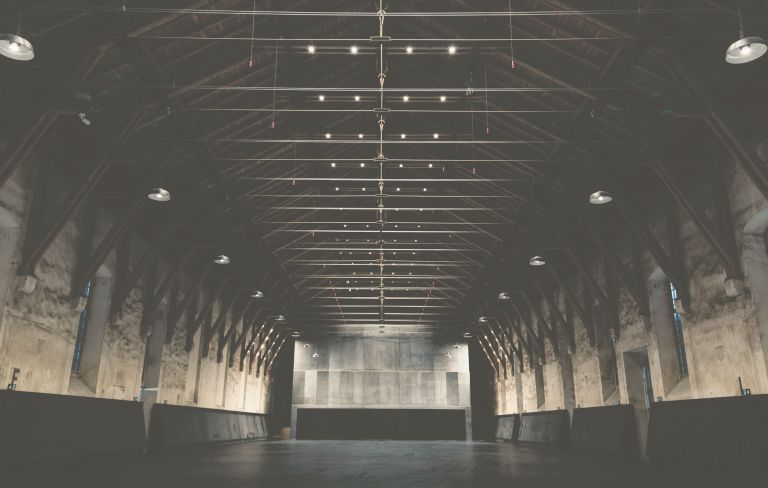 On Tuesday, 7 December 2021, the magazine Hochparterre, together with the Museum für Gestaltung Zürich, selected the best projects in the disciplines of architecture, design and landscape architecture and awarded ‘Das Kaninchen – Senn-Förderpreis für junge Architektur’ – and published it in the December issue. 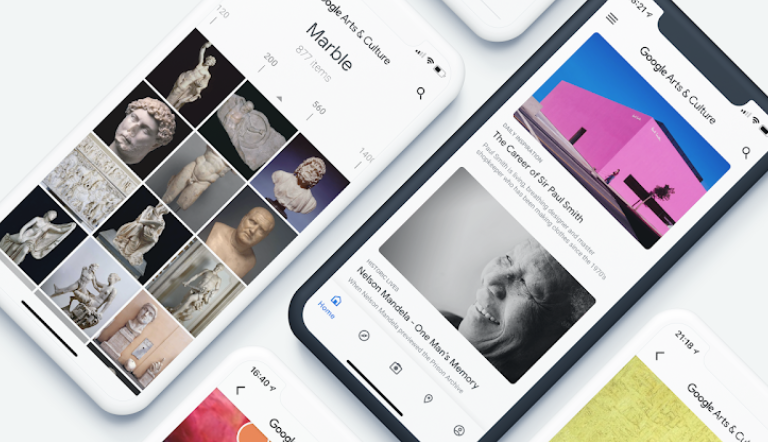 Enjoy art and culture from the comfort of your sofa.

In times when travelling and visiting events or exhibitions is not always easy, Google Arts & Culture offers itself as an almost inexhaustible source of contributions about architecture, art, music, nature or science.