The 5th Lenzburg Photo Festival will be bringing the world of photography to Lenzburg and Aarau until 2 October 2022 and expanding its horizons with new exhibition venues, international partnerships and famous photographers. The WUW magazine took a look during the last opening weekend and was convinced that it is possible to present renowned photographic artists and high-quality images outside the major centres of Switzerland. But the exhibition venue with its lively old town and dominant castle is also worth a visit.

re:sources – a subject of great topicality

The past three years have posed enormous challenges for all of us and have clearly shown how our resources are distributed, the organisers write in their media text. “Some of us have been deprived of our livelihoods, others have been on the verge of losing them and some have realised how privileged they are. But we all have one thing in common – we are happy that the situation has recovered and we are no longer so restricted. We have the opportunity to meet people again, to travel and explore the world – perhaps always with the idea of doing things more consciously and using our resources sparingly.”

In cooperation with SONY and the World Photography Organisation, the Fotofestival Lenzburg presents a curated selection of 50 images from the best positions of the Sony World Photography Awards on the theme of resources. Photo: © Werner Mäder, Uetikon, Swizterland

Therefore, the 5th Lenzburg Photo Festival explores the topic of resources and develops an artistic approach that attempts to capture moments of world events. The 12 exhibitions and planned events of the festival have been chosen in such a way that a constructive dialogue can develop between the exhibitions themselves, but also between image producers and users, i.e. to bring together contemporary positions of Swiss and international authors with their audience on the theme of resources. For the 2022 edition, the focus is on the relationship between humans and nature, and their interaction in relation to all of our health, quality of life and sustainability, as well as the major climatic and societal changes we are currently experiencing.

The Italian artist Davide Monteleone, who lives in Zurich, is showing his work SIMONOCENE for the first time at the Stapferhaus Lenzburg; Photo: © Werner Mäder, Uetikon, Switzerland

At the Stapferhaus Lenzburg, Zurich-based Italian artist Davide Monteleone is showing for the first time his work SINOMOCENE, in which he examines China’s immense efforts to reshape the global movement of goods, services and capital through an infrastructure initiative called Belt and Road, or better known as the New Silk Road, and thus shift the geopolitical balance eastwards.

In the Villa of the Müllerhaus we present four different artistic positions, including VENUSES (2018-2020) by Laurence Rasti (Lausanne). Photo: © Werner Mäder, Uetikon, Switzerland

In the Villa of the Müllerhaus, four artists present their works, including VENUSES by Laurence Rasti (Lausanne), a long-term project with two friends of the artist. French photographer Sandrin Elberg will also be showing JOKULL, a homage to the Icelandic glaciers with their faults, scars, eddies, hollows and crevasses. In THE SEA MOVES, Antonio Pérez confronts us with people who are feeling the direct consequences of climate change as their homes have fallen victim to the coastal erosion of rising sea levels. His pictures show scenes of destruction while at the same time bringing us close to those affected through portraits. They underline how absolute the conditions are that require resettlement and a new beginning. In WATA NA LIFE, Ngadi Smart addresses the global water crisis, specifically examining the relationship between climate change and water in her country of origin, Sierra Leone. She layers different realities of the issue in individual images, creating a collage of effect that seems truer than purely documentary representations.

An excerpt from the long-term project NEW ARTIFICALITY by Catherine Leutenegger (Geneva) draws the photographer’s attention to the rapid development of 3D printing technologies and their wide range of potential applications, which could fundamentally change a number of industries, from construction to medical technology. Ingar Krauss, born in East Berlin, impresses with his current work DIE SOLITÄREN, which is still in progress. In it, he dedicates himself in an extremely sensitive and touching way to the so-called “old white men” who live alone and often very isolated in the sparsely populated north-east of Germany, which is mainly characterised by natural and agricultural landscapes. It is definitely not the romanticised world of the new “country life”, but the harsh reality of a part of society that has fallen out of time and been pushed out of visibility.

LUNAX is a collectively organised Swiss photography agency based in Zurich and existing since 2016 with currently 15 members. Under the title UND JETZT – LUNAX IM KLIMAWANDEL (AND NOW – LUNAX IN CLIMATE CHANGE), they bring together different photographic positions on topics such as ecological living, biodiversity, sustainable fashion, glacier melt, closeness to nature, CO2 emissions, globalised consumption, flying, city trees and plastic, and present them at the Stadtmuseum Aarau.

In the public space

DES GLETSCHERS KERN by Fridolin Walcher (Canton Glarus) is conceived as an open-air installation in the form of large canvases and shows a selection of impressive images that the artist photographed in Greenland and Switzerland and that address climate change and glacier melt in a haunting way.

In cooperation with SONY and the World Photography Organisation, the Fotofestival Lenzburg presents a curated selection of 50 images from the best positions of the Sony World Photography Awards on the theme of resources. Photo: © Werner Mäder, Uetikon, Swizterland

In cooperation with SONY and theWorld Photography Organisation, the Fotofestival Lenzburg presents a curated selection of 50 images from the best positions of the Sony World Photography Awards on the theme of resources at Lenzburg Castle, in Burghaldenpark and in the garden of the Müllerhaus. 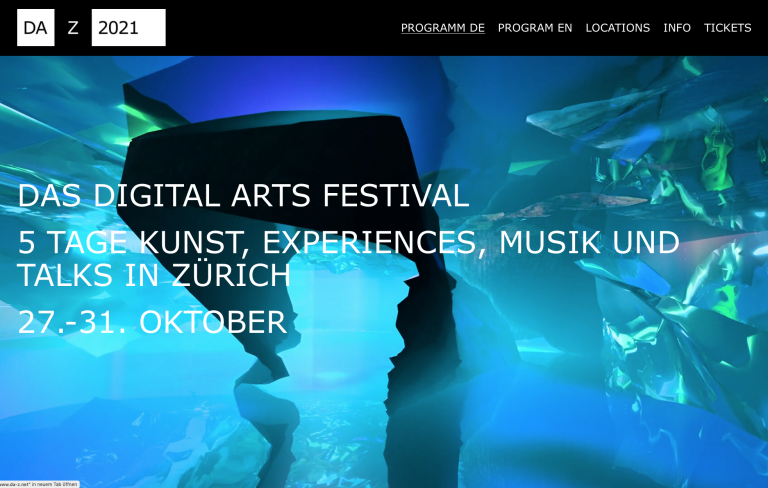 DA Z is an international festival in Zurich dedicated to current and socially relevant contributions of digital culture. The digital arts festival DA Z offers a dense programme around digital art from 27 to 31 October 2021. 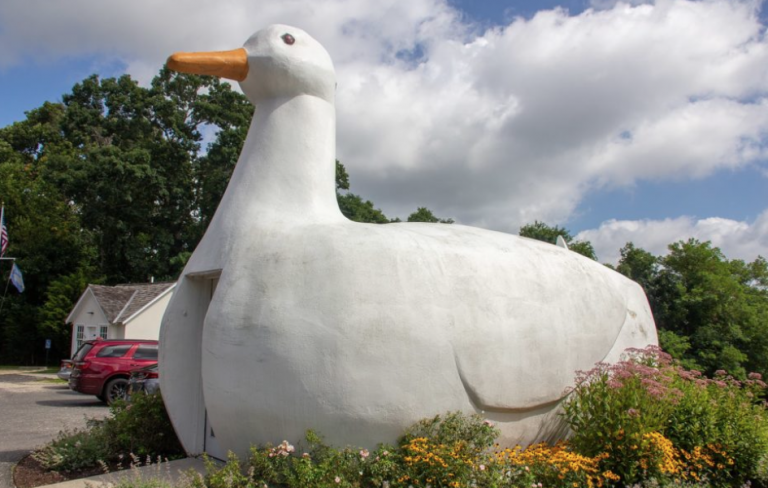 The online platform Messy Nessy – the Cabinet of Chic Curiosities – recently published an article about a form of architecture called Duck Architecture. The kitschy roadside buildings characterised by this architecture are so named because they are shaped after the products they offer. 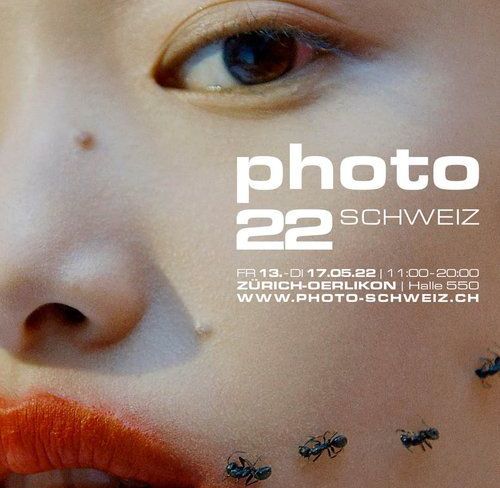 At photoSCHWEIZ 22, more than 250 selected Swiss photographers will present their works in an exhibition area that is the same for everyone in Hall 550 in Zurich-Oerlikon from 13 to 17 May 2022. In addition, there will also be exciting special exhibitions, informative seminars and presentations by renowned photographers this year.