Zurich’s Kongresshaus and Tonhalle have a long and chequered history. Now, after a four-year construction period and many years of disputes about their future, they were reopened at the beginning of September. The result is convincing in its respect for the high quality of the existing buildings. 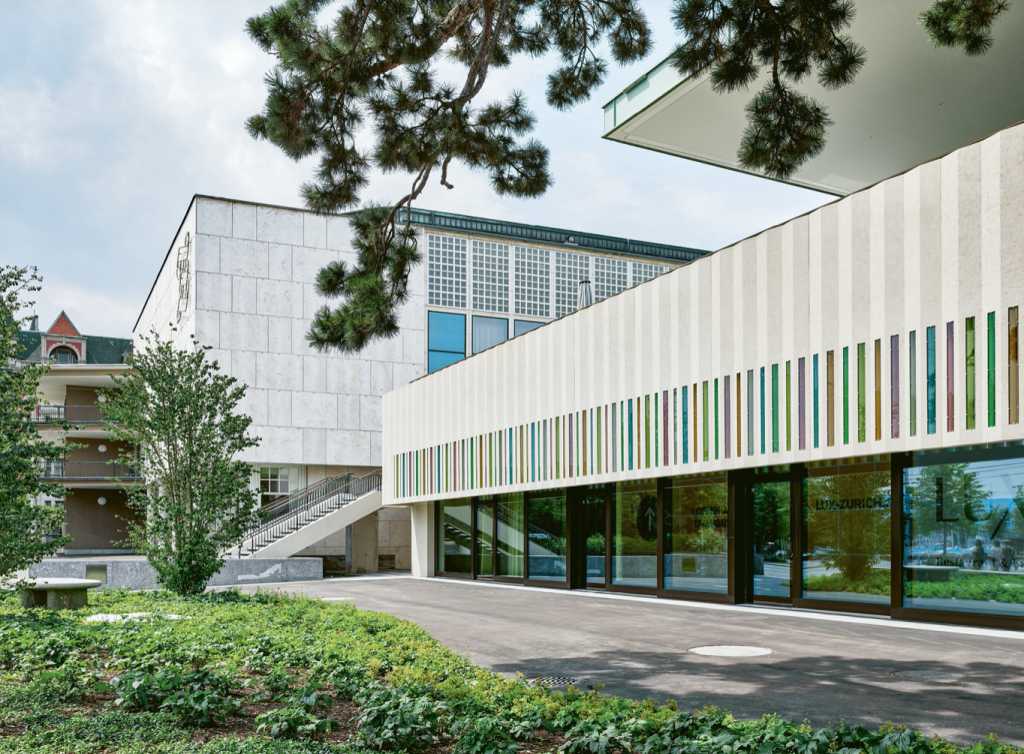 The city of Zurich writes: “The Kongresshaus and the Tonhalle are of great cultural, social and economic importance for the city of Zurich. Since the inauguration of the ensemble in 1939, several alterations and additions have been made – always with the aim of optimising the various units of use, to the detriment of the original light festive atmosphere and elegance.”

For a long time it was unclear what should happen to the Tonhalle, built in 1895, and the Kongresshaus, built in 1939, at this unique lakeside location. A radical new building by the Spanish architect Rafael Moneo to replace the historically important building by the architects Haefeli Moser Steiger did not find favour with the people of Zurich in the 2008 referendum. After almost ten years of planning it now needed a new start. As a result, the city searched fruitlessly for alternative sites for a congress centre. 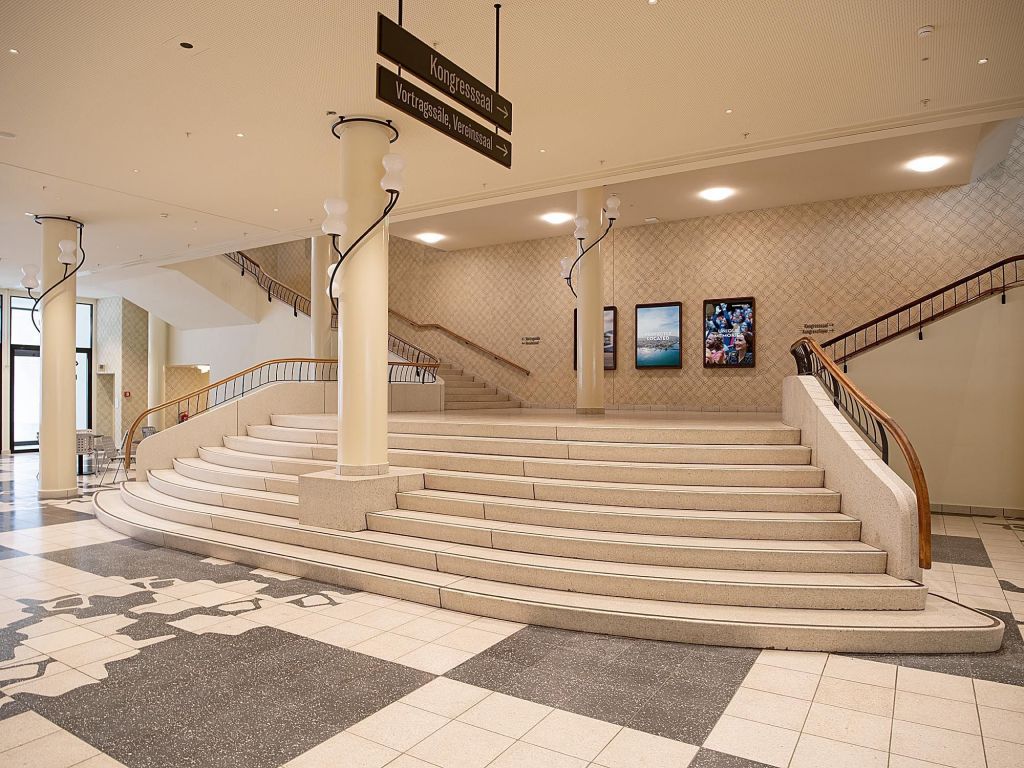 Now, after four years of construction, the Kongresshaus and Tonhalle Zurich are once again united under one roof in their traditional location on Lake Zurich. The architectural team of the Boesch Diener consortium has combined tradition and modernity with its skilful interventions. On behalf of the City of Zurich and the Kongresshaus Foundation, the Boesch Diener architectural partnership, in close cooperation with the Cantonal Department for the Preservation of Historical Monuments, renovated the Tonhalle and the Kongresshaus, removed disruptive fixtures and made the historical quality of the buildings tangible again. 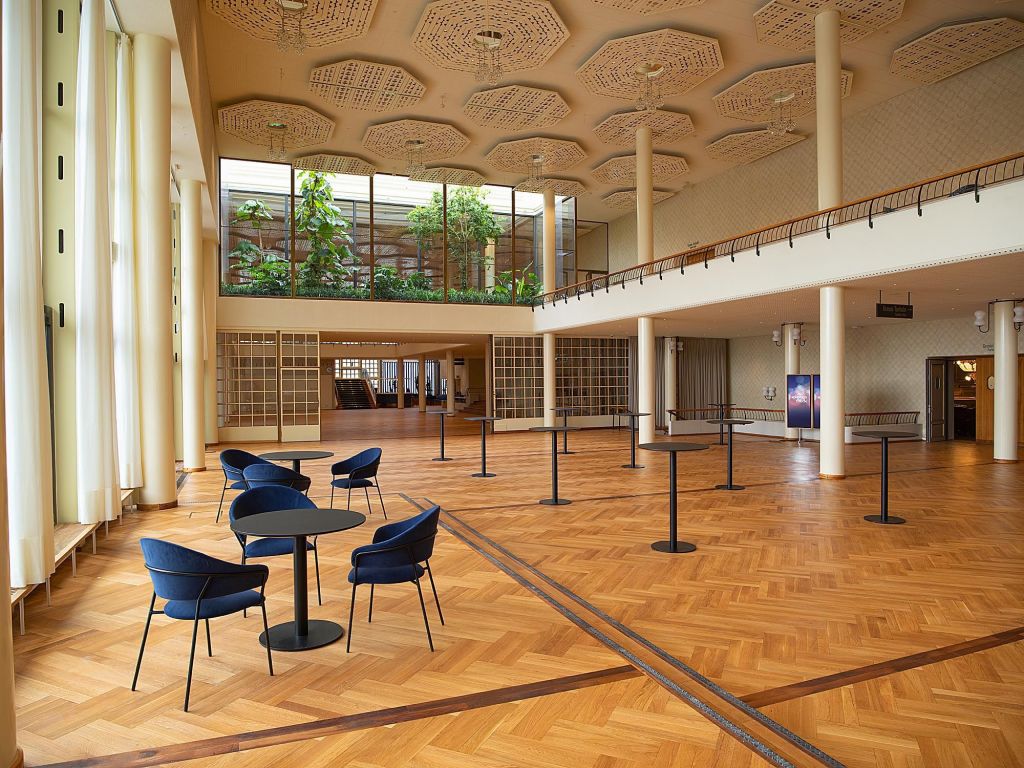 The city of Zurich writes on its website: “In the Kongresshaus area, the removal of the Panorama Hall is the most striking intervention. This measure has made possible the design of the freely accessible restaurant with a view of the lake and a large terrace on the first floor, which also benefits the city’s population as a new meeting place. This measure also provides a view of the lake and the mountains from the concert foyer and the congress hall, as well as direct access to the terrace. The existing garden hall was converted into a new foyer and new seminar areas were created on the ground floor.” 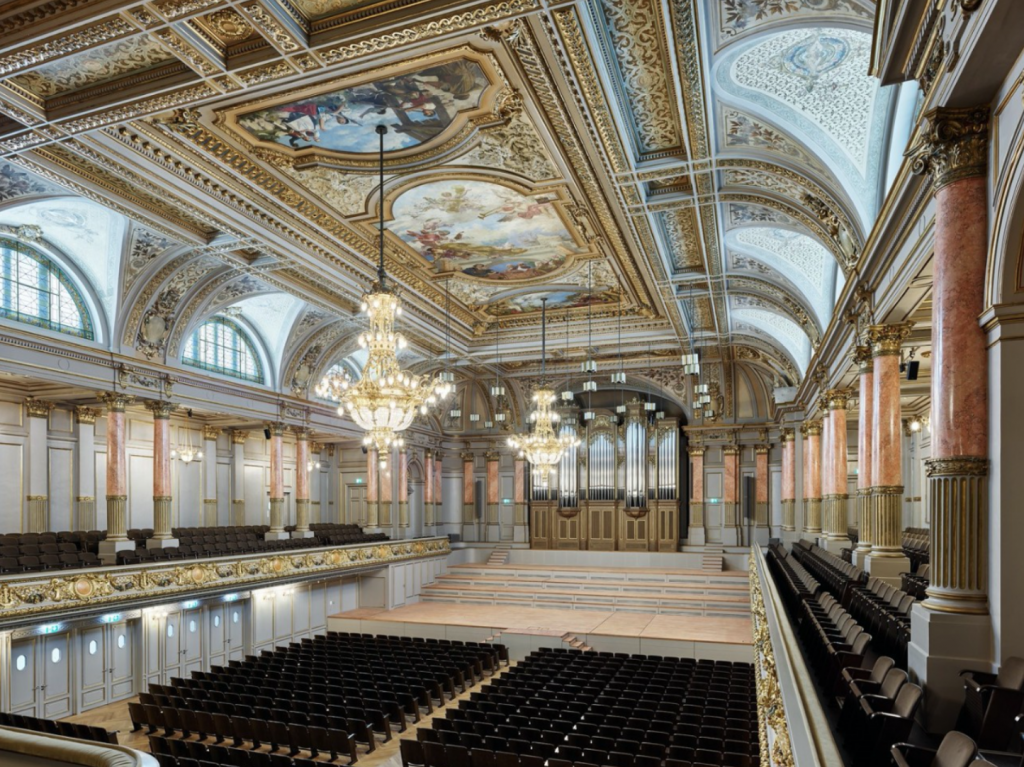 And further: “The Tonhalle was built from 1893 to 1895 according to the plans of the Viennese architectural firm Fellner & Helmer, which specialised in theatre buildings. The “trocadero building”, together with the municipal theatre opposite from 1890/91 (today’s opera house), stood as a sign of the representative needs of the emerging bourgeoisie at the time. (…) The restoration of the Great Tonhalle pursued the goal of approximating the condition of 1895. The genuine gilding, the stucco marble surfaces of the columns, the chandeliers and the ceiling paintings from that period painted on canvas allow the hall to appear today in its original splendour. In addition to the comprehensive restoration of the great hall, contemporary rooms were created for the musicians and staff.”

The two buildings are open to the public again since the beginning of September 2021. 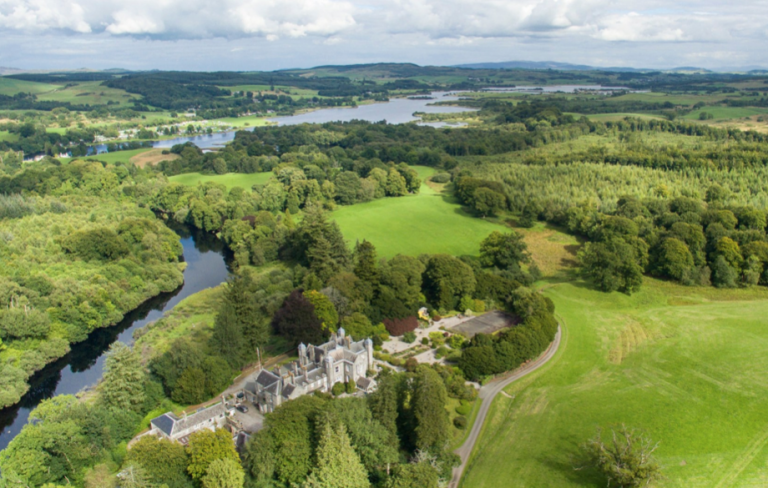 Castles that combine the Middle Ages with modernity.

Many fairy tales about courtly life and brave knights begin with “Once upon a time … ». This is one of the reasons why castles and palaces are the subject of numerous myths, but many owners have become more and more burdened with them. Renovated and brought back to life, they have become fairytale places to live again. (Full text in German) 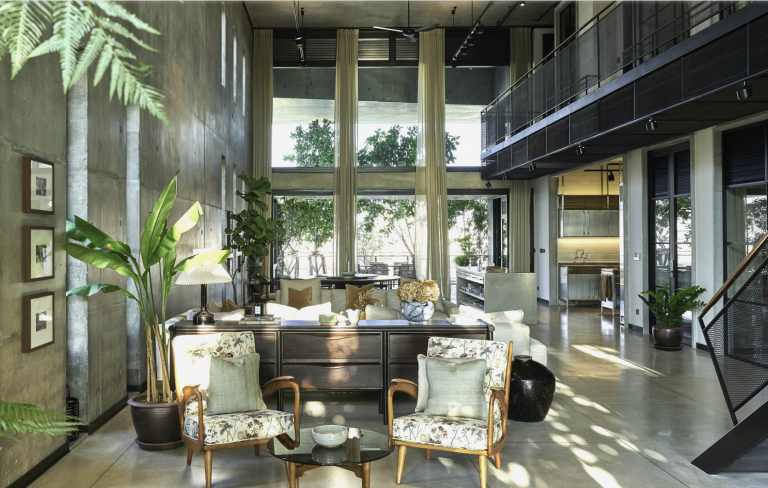 The industrial revolution and starving artists have made them possible: elegant city lofts from New York’s Tribeca to Paris’s Trocadéro. After the 19th century’s factories, warehouses, garment and print shops moved out, the artists moved in. Where the bohemians went, their friends and patrons followed. 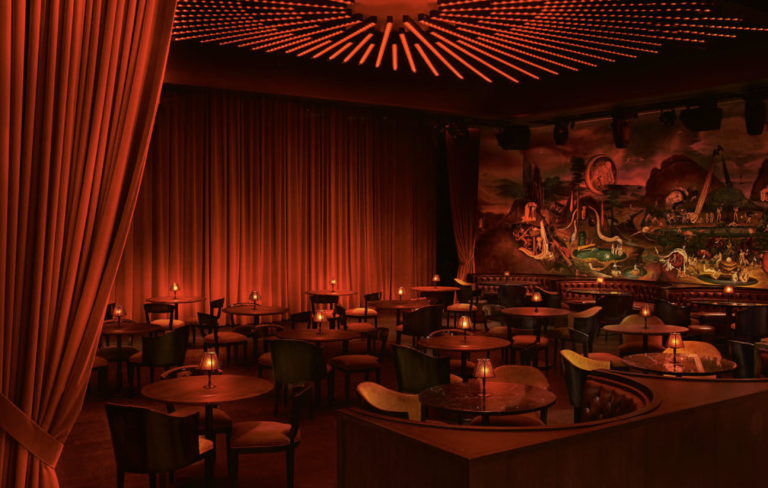 Light cannot be touched, it is fleeting, and yet the lighting design of rooms is one of the fundamental elements of architecture – and not only since electricity created entirely new possibilities. Even many centuries ago, lighting played an important role in construction. The architecture website architonic shows this clearly with many examples.