Vegetables on the roof of an exhibition hall – is that possible?

Our cities should become greener again. Not only are many city governments actively working towards this goal, but in many cities neighbourhood residents are joining forces to cultivate community gardens. In addition to flowers, they also grow vegetables there – for their own consumption or for sale in the neighbourhood.

A project in Paris, however, is now going beyond all bounds: on the roof of an exhibition hall at the Paris Expo Porte de Versailles, a vegetable farm of no less than 15,000 square metres is being built; that is the equivalent of two football fields. When fully developed, over 30 types of fruit and vegetables will grow here on multi-storey hydroponics: aubergines, strawberries, lettuce, herbs, tomatoes or chard. The vegetable garden will have a total plantable area of 80,000 square metres. The innovative system reduces CO2 emissions and also requires less water. 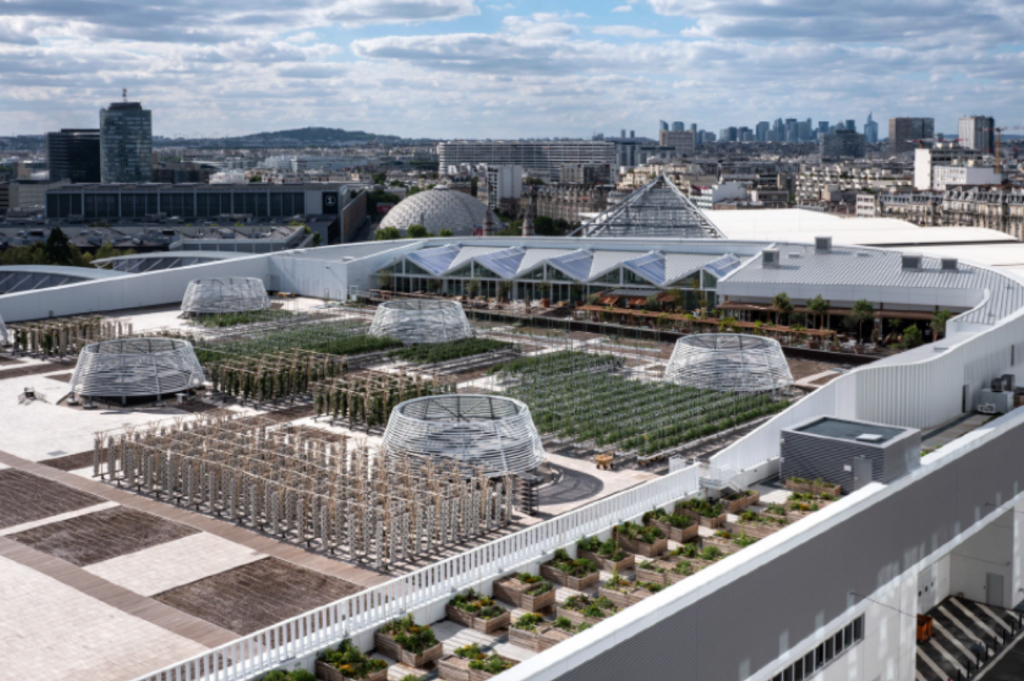 “With our products, we want to feed the people in the south-west of the city – either by buying locally, via vegetable boxes or via shops, hotels and canteens. In this way, we contribute to reducing food miles,” says Pascal Hardy, founder of the operating company Agripolis in the The Guardian.

However, the project was somewhat slowed down by the Covid 19 crisis. Because hotels and restaurants in the neighbourhood were closed for many weeks, they did not buy any fruit and vegetables. Therefore, in the first year, only about one third of the possible area was cultivated; the harvest, which was nevertheless abundant, went to the local residents and the local supermarket. In 2020, about 300 kilos of fruit and vegetables were harvested per day. Agripolis wants to realise similar projects all over the world. According to an article in GEO, the company runs six other projects in the Paris agglomeration. 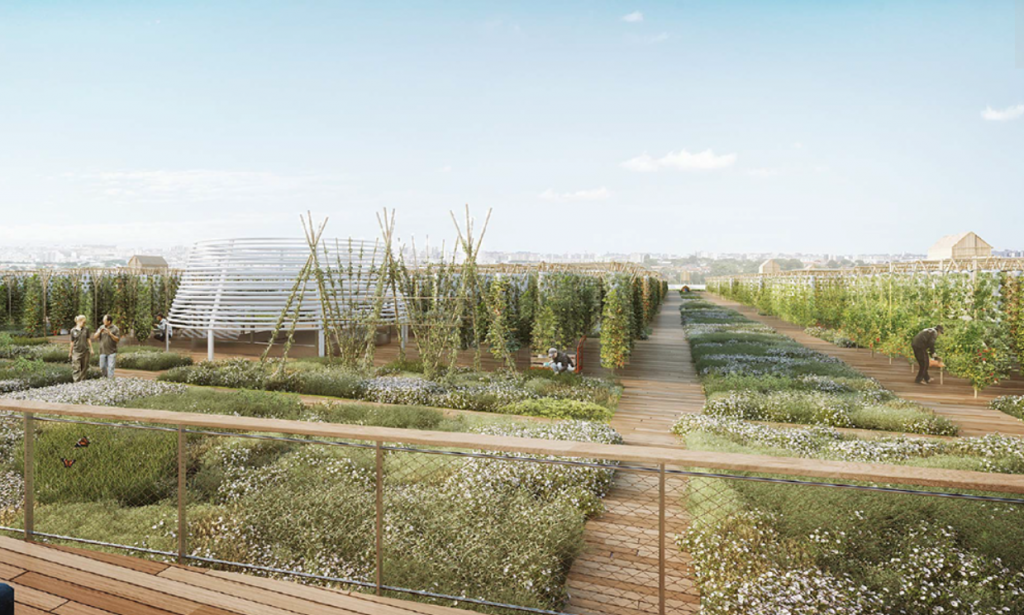 By the way, there is also an interesting detail in the GEO article: because there is a lack of bees for pollinating plants in the heart of the city, the operator of the facility also settled a bee colony on the roof of the trade fair building. 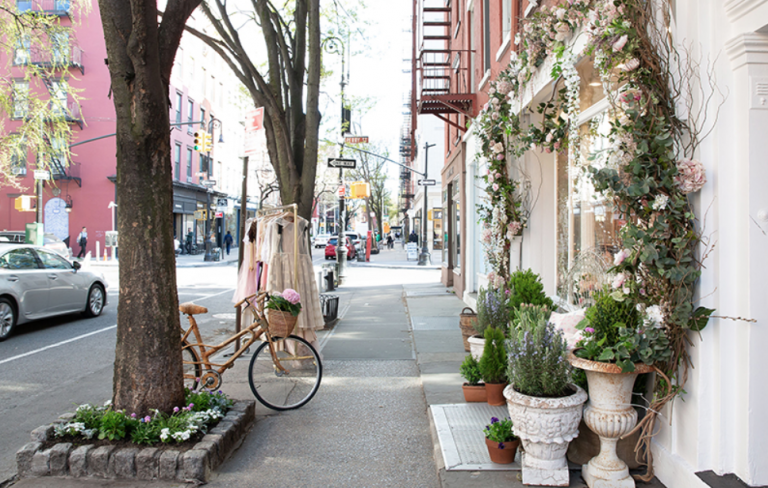 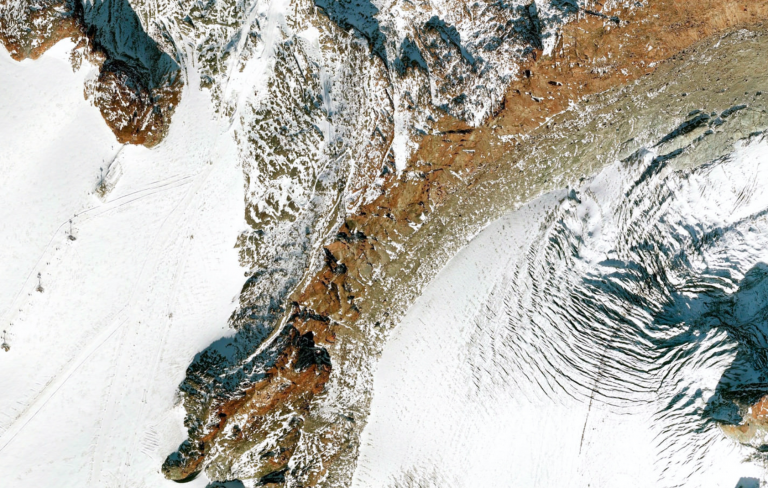 Google’s Earthview website provides you with a unique view of the world. There you’ll find thousands of fascinating images of our planet – photographed by satellites from outer space that orbit our globe every day. Many of them resemble great works of art, although they simply depict our world. 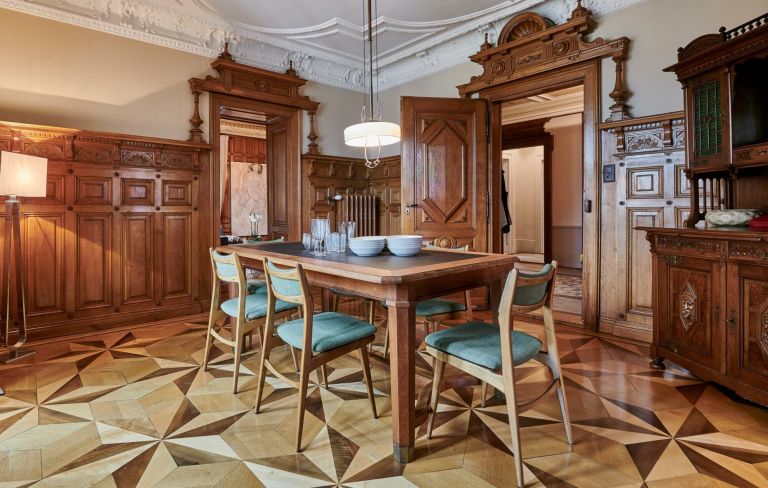 If you want to spend your holidays in Switzerland in a stylish atmosphere and not in monotonous standard holiday flats or stylish chalets, then you should definitely take a look at the offers of Ferien im Baudenkmal.