The West Village of New York City stands for its historic charm and vibrant culture. Because of its characteristic townhouses, upscale boutiques and excellent infrastructure, it is highly sought after and attracts locals and tourists alike.

West Village is known for its picturesque restaurants and classic sandstone buildings bordering sun-drenched tree-lined streets and is steeped in its European past. Once the epicenter of America’s liberal avant-garde movements, including the Stonewall riots of 1969, it is an area where artists and performers have long felt a bond. Bob Dylan called it home for many years. Even today it remains a coveted residential enclave for some of the city’s wealthiest residents.

luxurydefined, the online magazine of Christie’s International Real Estate describes in a detailed article the character of the quarter, presents some highlights and portrays some properties that are currently on the market. 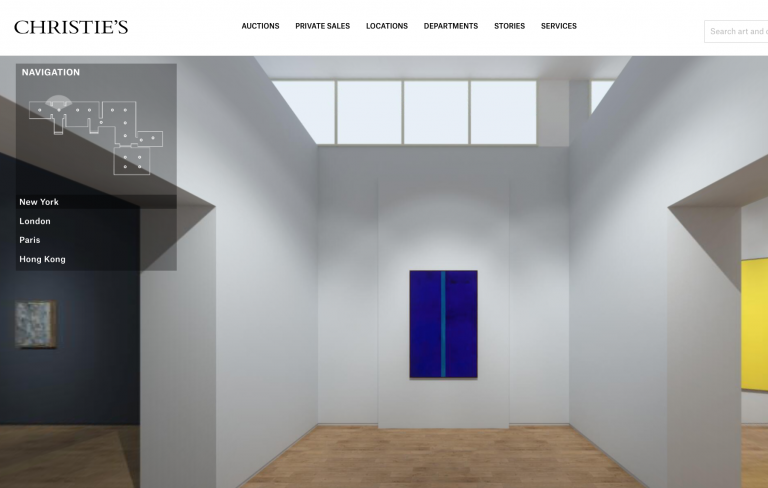 ONE – Christie’s First Global Sale of the 20th Century Art. 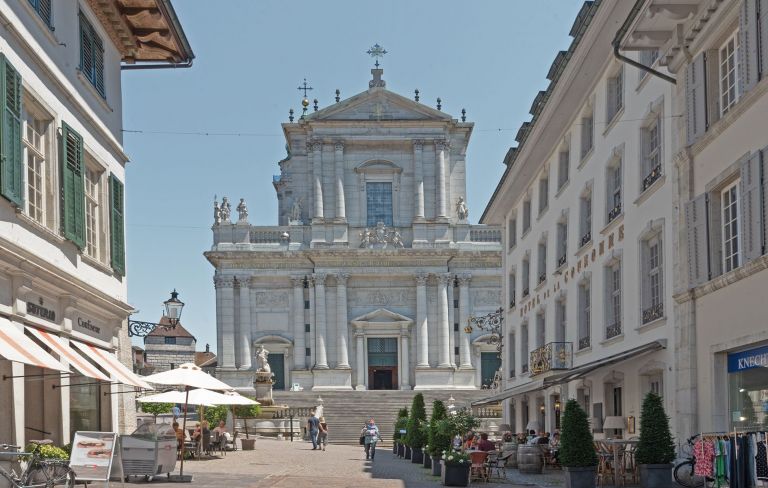 The 89 most beautiful hotels in Switzerland.

In its revised new edition of its publication “The most beautiful hotels in Switzerland”, the Schweizer Heimatschutz presents 89 special inns where a high level of architectural culture is cultivated and honest hospitality is lived. The starting point is always a high building culture, which is cultivated, maintained and sometimes creatively developed with care and love.