According to UBS, real estate prices are likely to continue to rise in 2022, albeit less sharply than in 2021. The risk of a price collapse remains manageable, the bank writes in its online magazine.

Demand for residential property remained very high in 2021, while supply remained tight. In combination with attractive financing conditions and the likely continuing trend towards home offices, this led to a 6 per cent increase in property prices in the third quarter of 2021 compared to the previous year. This was the strongest increase since 2013.

UBS goes on to write: «With the key economic indicators for 2022 pointing to green, the risk of a major price slump in Switzerland remains manageable, even if more warning signals are being felt. A further, albeit less pronounced, price increase is expected for 2022: 3 percent for single-family houses, 2 percent for owner-occupied apartments, and 4 percent for vacation homes and luxury properties.

Changing preferences in the population, such as the trend toward working from home, have caused more people to leave cities and move to the countryside, for example to the Rhine Valley or the Lake Constance region. Home offices generally require more space, which is only available at a reasonable price outside city centers. This trend has also made vacation homes more attractive as an additional workplace in the mountains.»

However, the feared decline in the population of the city of Zurich has not materialised. Although locals have left the city, the pull of the city on immigrants and expats has more than compensated for this development. As a result, the forecasts of Statistik Stadt Zürich from November 2021 showed uninterrupted growth, parallel to the development of residential construction activity.

UBS also expects the Swiss National Bank’s key interest rate in all likelihood to remain negative in 2022, which means that long-term interest rates will hardly move either. In 2021, increased global demand and subsequent supply bottlenecks have led to an increase in inflation in Switzerland to 0.6 per cent, while 1 per cent is forecast for this year.

Annelies Wüst runs the real estate company Wüst und Wüst, based in Küsnacht, together with her husband Herbert and with CEO Beat Hürlimann. She has been active in the brokerage of villas and upscale residential properties for a good 30 years. She spoke with David Strohm of NZZ Residence about the special challenges of brokering properties in the upscale segment. 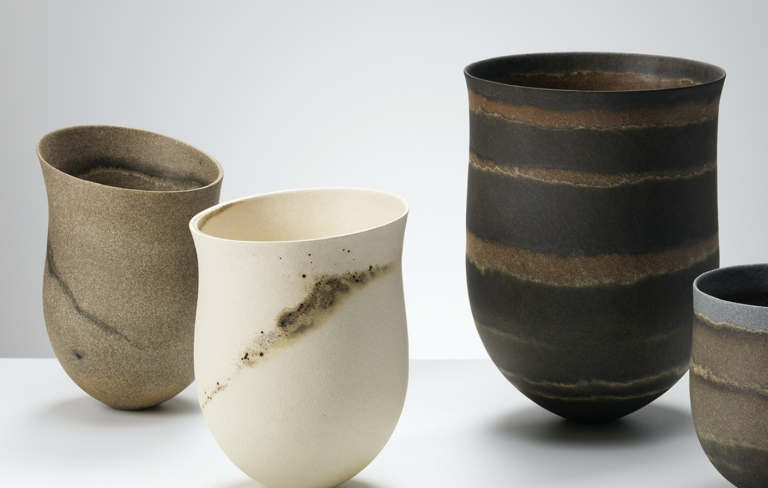 Why Top Collectors Are Investing in Craft. 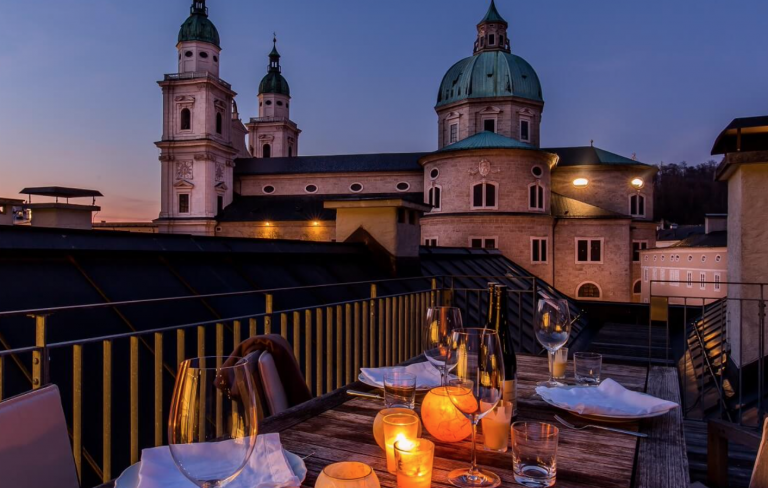 Properties you can buy around the world for 5 Million $.

In its newest edition the online magazine luxury defined presents a variety of high end properties such as an elegant pied-à-terre in London’s Mayfair, a lavish five-bedroom apartment above Bangkok’s River of Kings, or a magnificent Louis XVIII-style château on 100 acres in France’s Loire Valley. Here, you find out what and, perhaps even more importantly, where $5 million gets you.