How will we build in the future?

How we will live together in the future is the theme of this year’s Venice Biennale from 22 May to 21 November 2021. How and where we will build in the future is a question that the online magazine “baunetz interior design” recently addressed. It presents six architectural concepts and ideas as new perspectives for dealing with building in the future. Architectural and design projects convey forward-looking impulses – and not only because the pandemic has caused a retreat into private space, writes the author.

These trends include, among others: 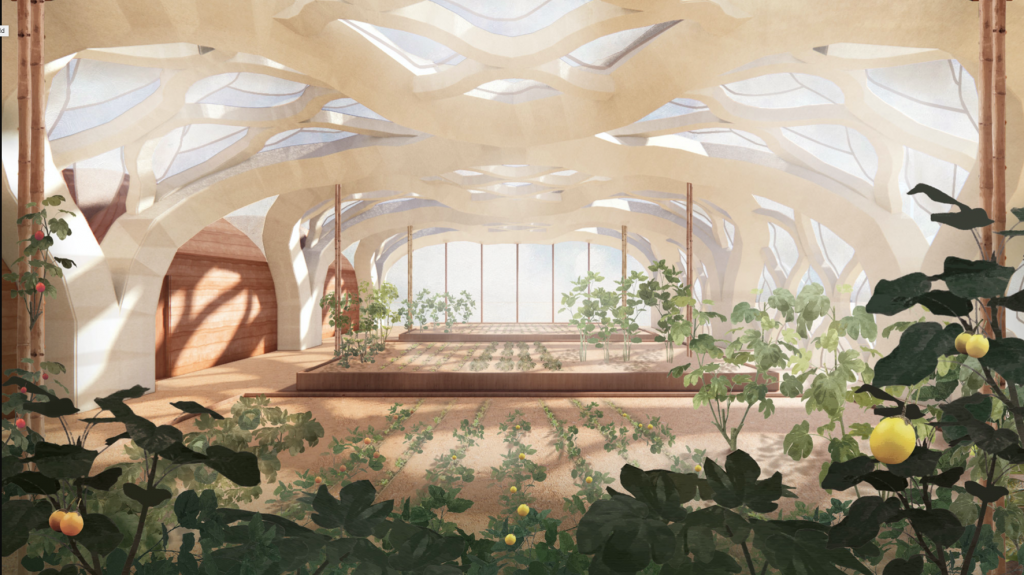 Wood has been at the centre of attention when it comes to sustainable building for years. Now timber buildings are gradually becoming more popular and are even being used for high-rise buildings. The tallest wooden building in Germany already rises 34 metres – and in Mjøstårnet in Brumunddal, Norway, the world’s tallest wooden skyscraper stands at 85.4 metres. Wood is considered a renewable building material that can also store CO2. 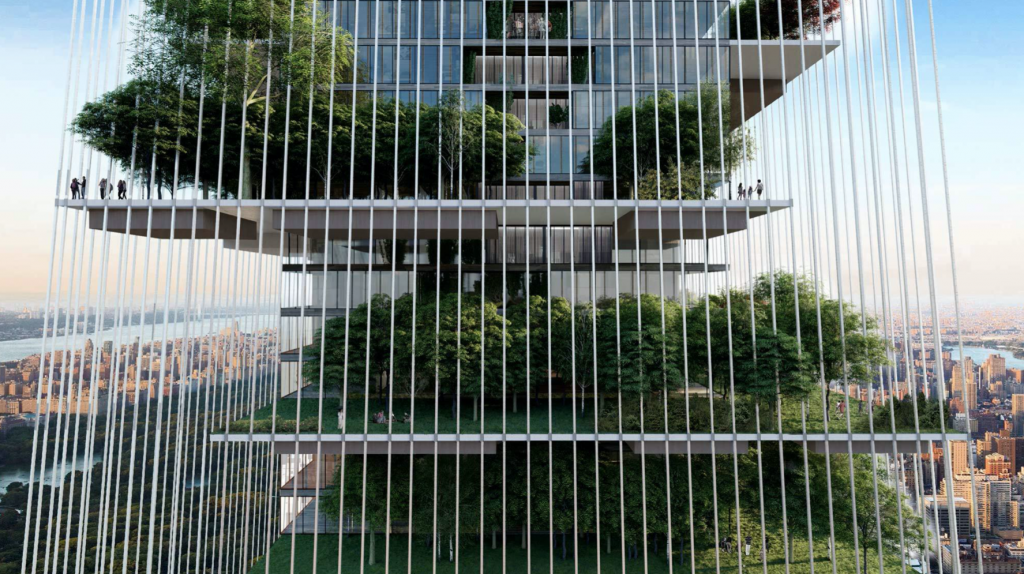 Vertically running steel strands promote greening of the skyline, which is intended to function like a garden within the city; Illustration: Lissoni Casal Ribeiro

When building larger areas, there is an increasing attempt to bring the functions closer together. Public services (such as schools, offices, etc.), shopping and entertainment facilities as well as living and working should once again be possible in close proximity. What has often existed for years in smaller, traditional residential areas is now to be realised in high-rise buildings. “Piero Lissoni’s Studio Lissoni Casal Ribeiro presented a modern variant of this concept with Skylines. The skyscraper, which is to be located in New York, includes housing, schools, leisure facilities and even a hospital. The building makes use of verticality on a footprint of 80 by 130 metres and is intended to be self-sufficient – with geothermal energy, photovoltaic systems, a rainwater recovery system and a well thought-out water use concept,” writes baunetz in its article. 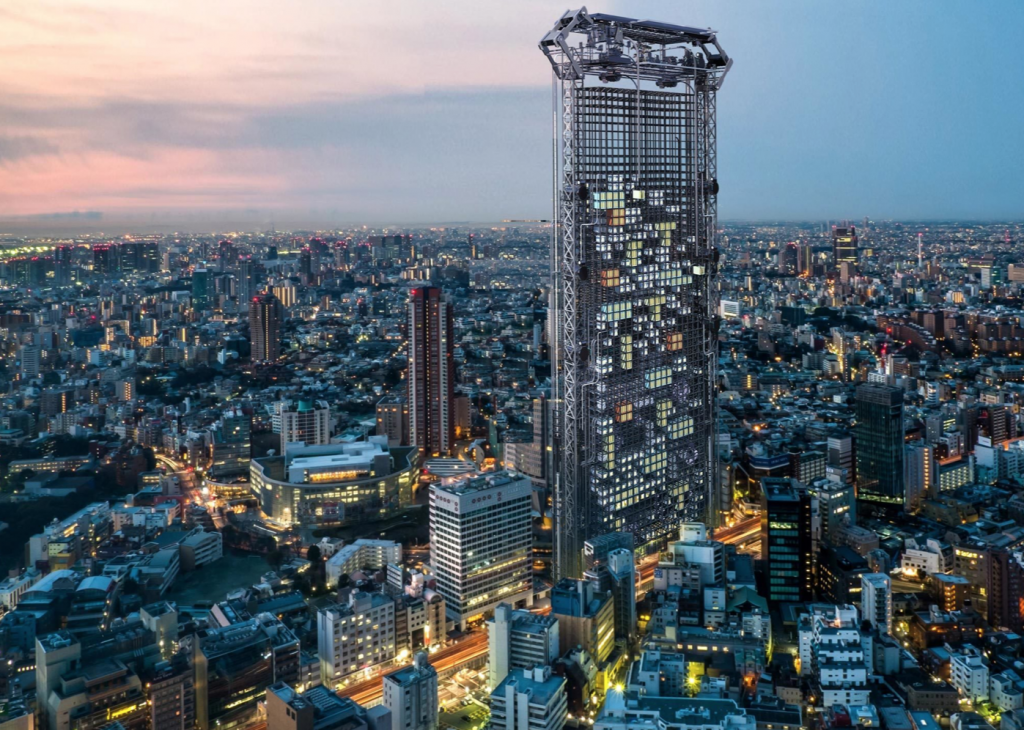 Or does the future lie more in modular concepts in which residents can design their own cabin according to their own ideas and have it integrated into a high-rise construction? This is the idea that Malaysian designer Haseef Rafiei is pursuing.

In the past, living together in larger groups was characterised by poor student flat-sharing. In the meantime, the phenomenon has moved into the middle class and has also become popular in the form of more affluent retirement communities. Shared spaces complemented by private retreats create a home where much is shared but everyone has their own realm. This is not just about saving money or reducing the ecological footprint. It is also about escaping loneliness and sharing one’s life with others, instead of doing everything alone in a cramped one-room flat or a much too large detached house. 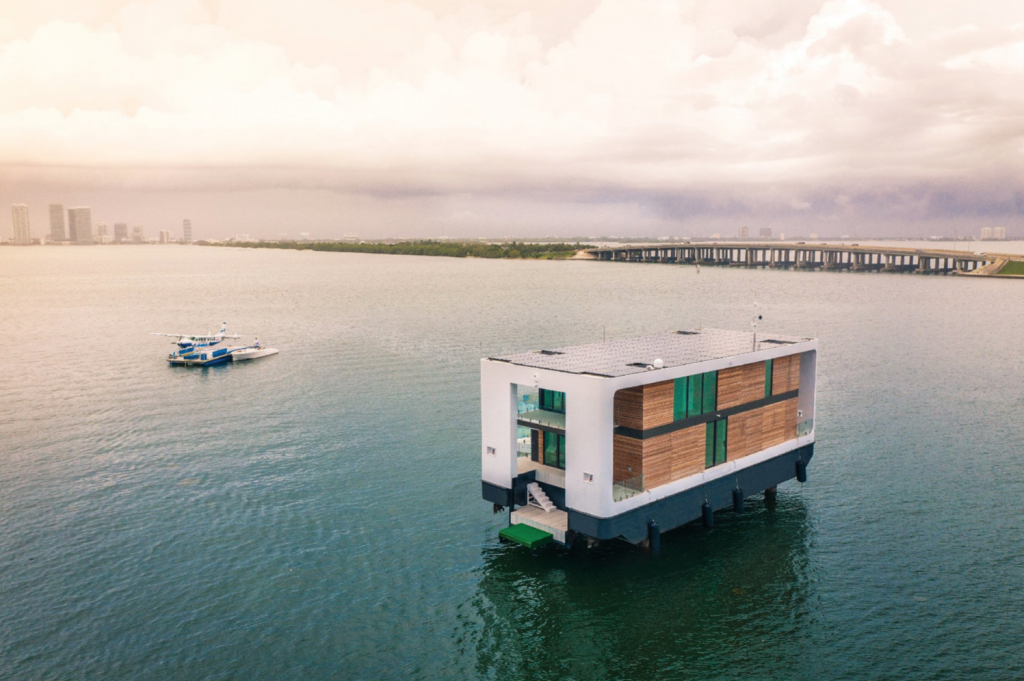 The Arkus design was developed by Koen Olhuis as a movable home in Florida; Illustration: Waterstudio.nl

Floating Cities, for example, which were conceived by the Dutch Waterstudio, also point to the future. The office wants to make better use of water surfaces, but not in the form of gigantic floating cities, but for example with floating, static and mobile single-family or multi-family houses near the city. 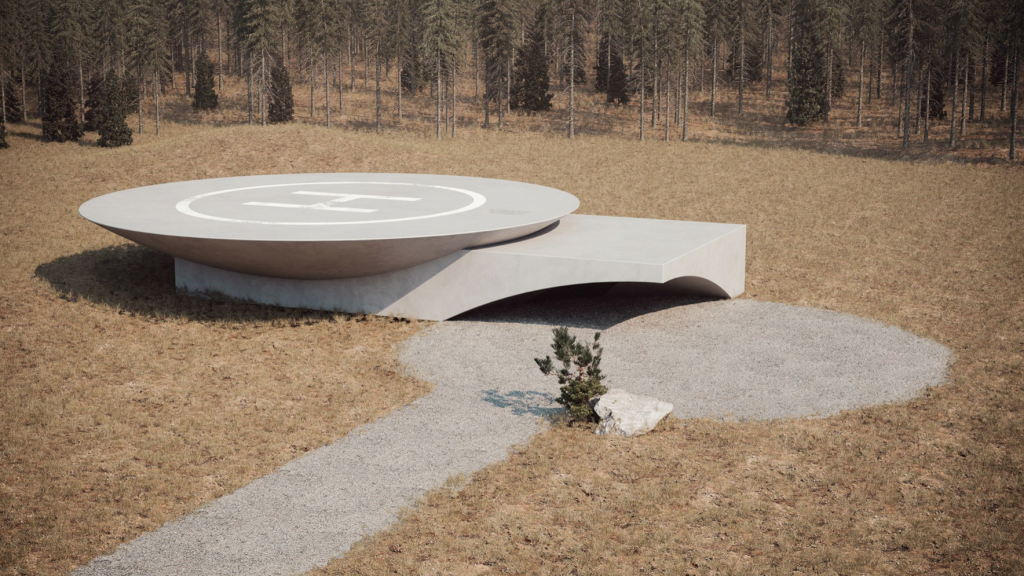 The building is accessible through three entrances and also has a helipad; Illustration: Sergey Makhno Architects

The concept of the Ukrainian firm Sergey Makhno Architects also points to the future. They have developed a luxury bunker that is equipped with all the functions of upscale living. In addition to the usual living spaces, there is also a cinema, an indoor garden and even a medical station including a helicopter landing pad. This form of underground luxury is far from sustainable thinking, but it is intended to ensure “the continuation of human life under any circumstances”, Sergey Makhno is quoted in the article. 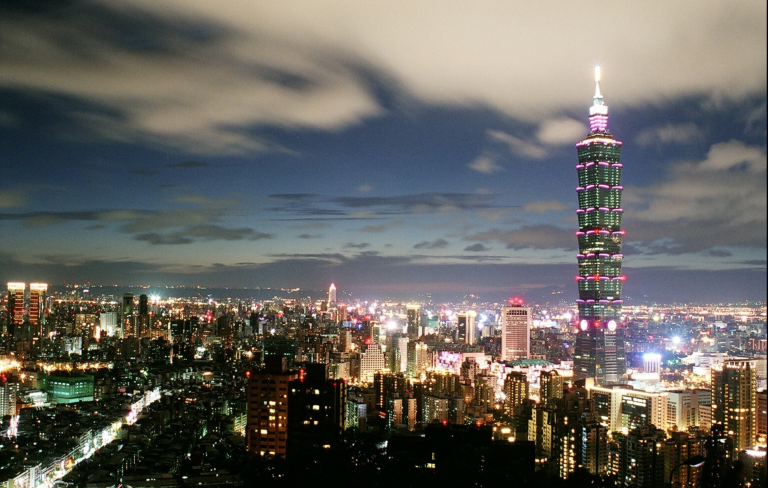 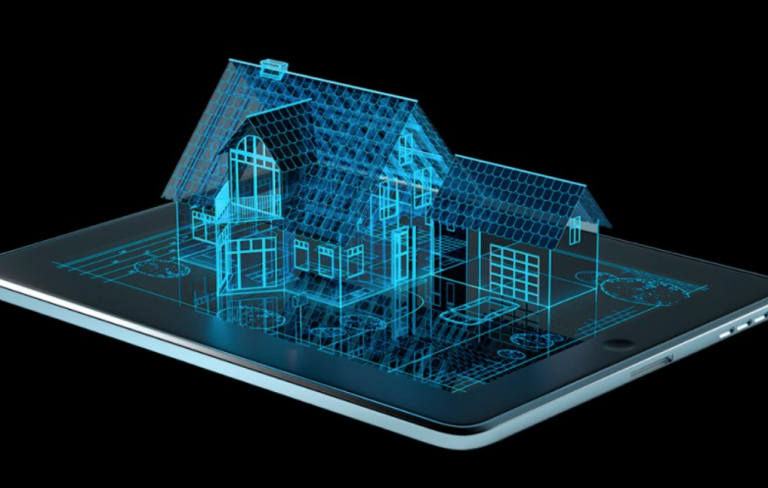 The Future of Wellness Technology.

Experts are predicting a turn to technology to help keep us healthy. Here we present you the future innovations the experts strongly believe every homeowner should consider. 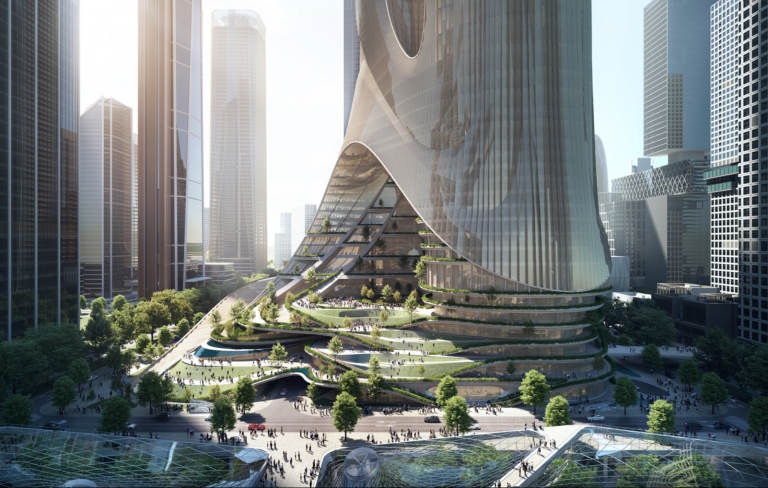