How will interest rates develop in the future?

Property owners are increasingly unsettled by media reports about rising interest rates, key interest rate increases by the National Bank, FED and ECB, and the expected effects on mortgage rates and price developments on the property market. In Switzerland, too, the National Bank recently raised interest rates by 75 basis points, bringing them back into positive territory. While this is good news for savers, it is also likely to have a further upward impact on mortgage rates.

There are also many indications that further upward adjustments of the key interest rates are to be expected. This is also the view of avobis, an independent service provider with more than 20 years of experience in real estate and mortgages, in a recently published online article.

avobis writes: “Due to rising inflation, the Swiss National Bank is being forced for a second time to adjust the key interest rate to 0.50 %. The data basis on consumer prices is increasingly pointing to a spillover to the other segments of the basket of goods, which were not primarily exposed to a surge in inflation due to higher energy prices. … The SNB’s recently adjusted inflation forecast implies that achieving the inflation target with a constant key interest rate of 0.50 % cannot be ensured in the medium term. Accordingly, further adjustments are to be expected from today’s perspective. In addition, it can be assumed that the SNB will intervene in the foreign exchange market by buying its own currency in order to contribute to an appreciation of the domestic currency.” Thus, in the future, not only long-term mortgage rates are likely to remain at least at the current level, but also Saron interest rates are likely to continue to rise, as the two following curves show:

Given this starting position, avobis expects that the Swiss National Bank may be forced to consider further monetary policy measures to keep inflation under control. avobis therefore expects a further increase in the key interest rate by 50 basis points to 1 percent by the end of the year as early as December 2022. avobis goes on to write: “The SNB will almost certainly use further liquidity-absorbing measures and, among other things, specifically contribute to an appreciation of the domestic currency in order not to have to turn the interest rate screw too sharply.”

In the online article, avobis also gives an assessment of the further development of interest rates in other important markets abroad. 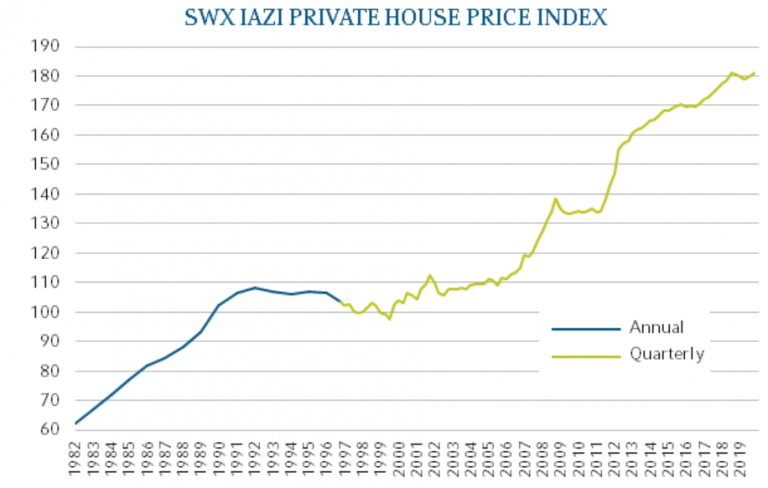 At the end of each quarter, IAZI publishes figures on the price development of condominiums, single-family homes and apartment buildings and compares them with previous quarters and years. It seems that prices in all categories are being given new impetus again. 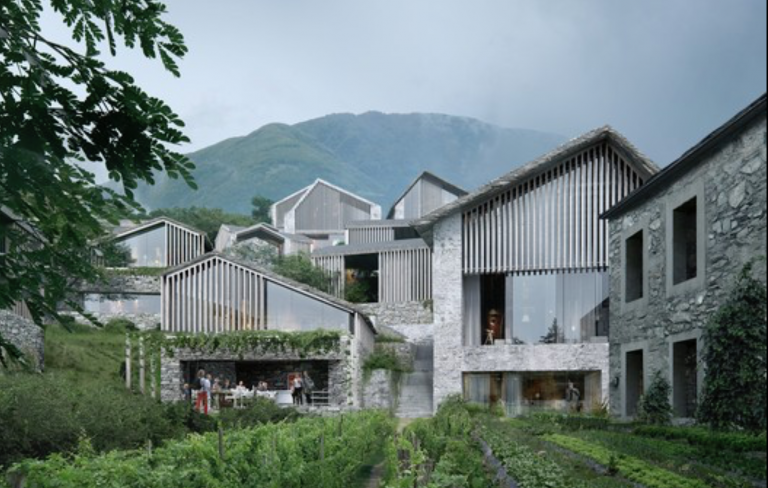 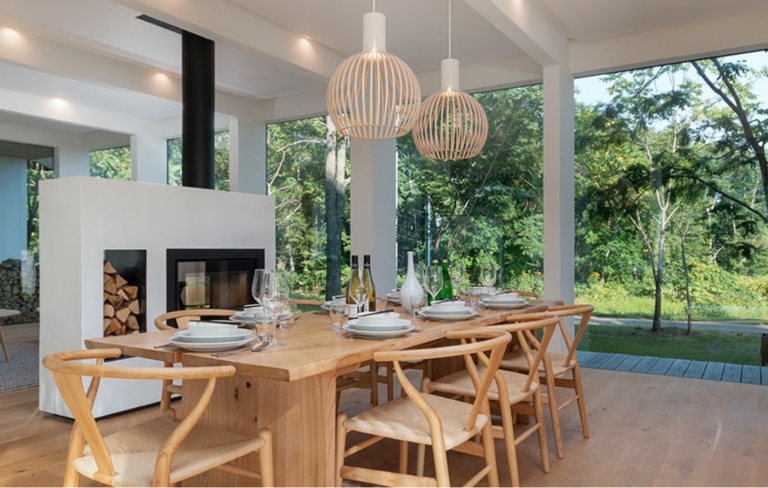 “What Does $2.5 Million Buy?”asks the online magazine Luxury Defined by Christie’s International Real Estate in one of its articles. In Switzerland, you probably wouldn’t get very far with this amount for a high-end property. However, Christie’s uses six examples to show that this amount could be used to buy appealing luxury properties in other countries.