“Solar panels, also known as photovoltaics or solar electricity cells, are becoming an increasingly common sight in our built environment. Traditionally installed in the form of rooftop arrays, they capture energy from the sun and convert it into renewable electricity. The stronger the sunshine, the more electricity the panels generate.”writes the online magazine dezeen in a recent article. The author Lizzie Crook presents 10 buildings with creative, architectural solutions for solar energy.

Her overview proves that architects can creatively use technology and make it a key element in their designs without compromising on aesthetics. Among the 10 buildings presented that have already been realised or will soon be completed, some are particularly impressive: 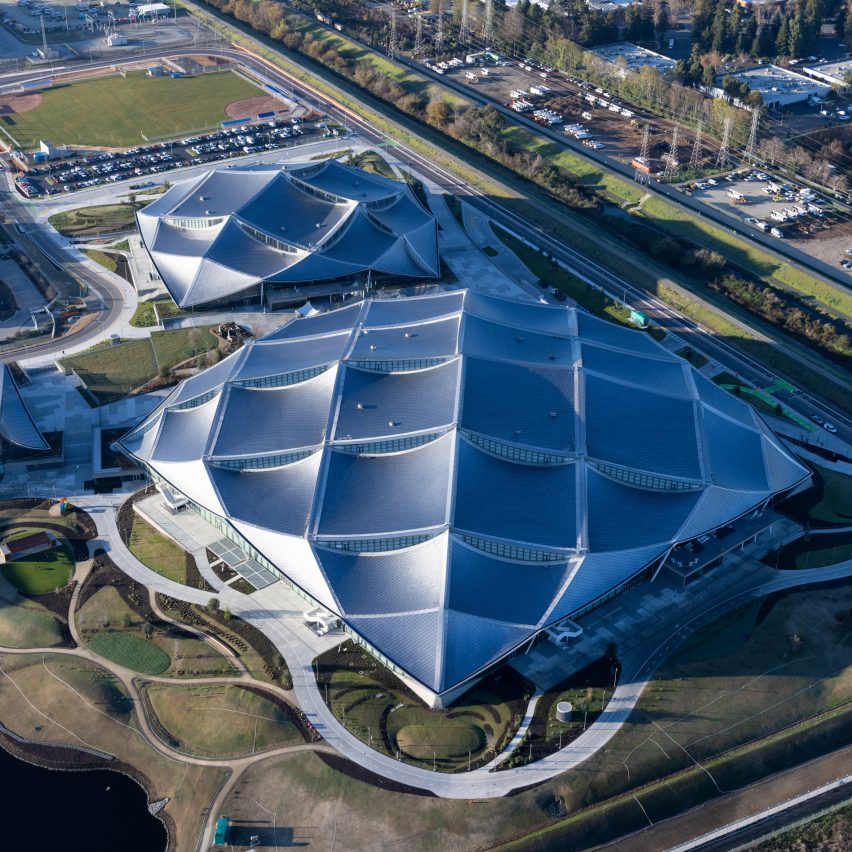 A “dragonscale solar skin” forms the roof of Google’s Bay View campus. The undulating structure is built from 50,000 solar panels that generate almost seven megawatts of energy, amounting to 40 per cent of the building’s total energy needs. (Photo by Iwan Baan) 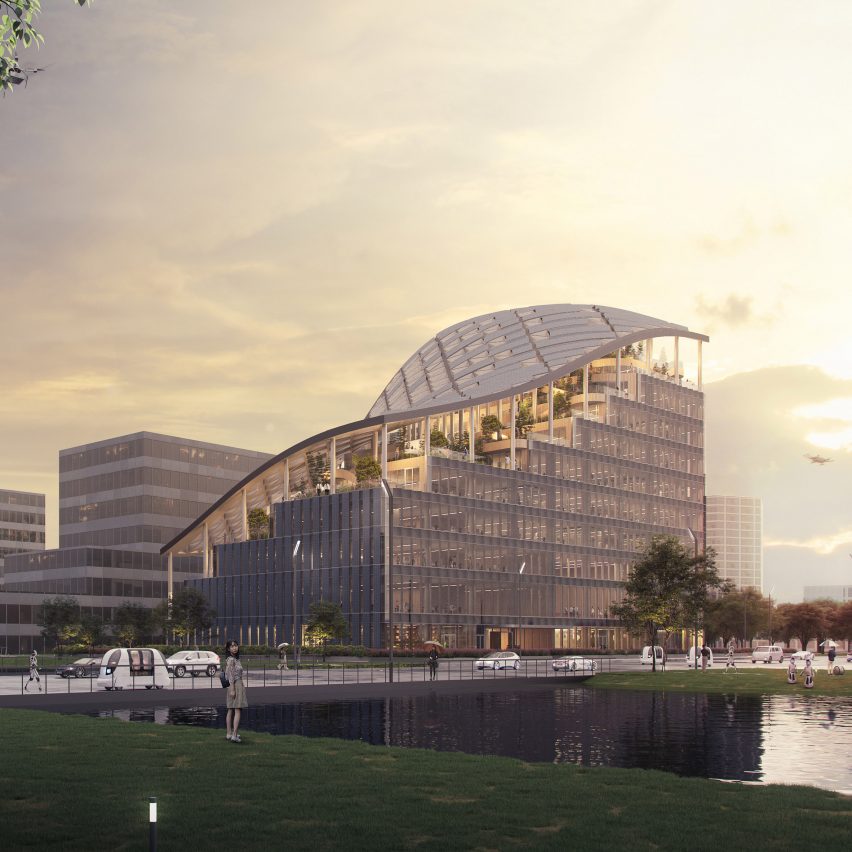 MVRDV has reimagined a traditional solar canopy in its design of this office building, which it is currently developing for agriculture company LAD in Shanghai. Its swooping roof structure will be left open on one side but covered in solar cells on the other in a bid to provide renewable energy for the building and minimise its operational carbon footprint. (Render is courtesy of MVRDV) 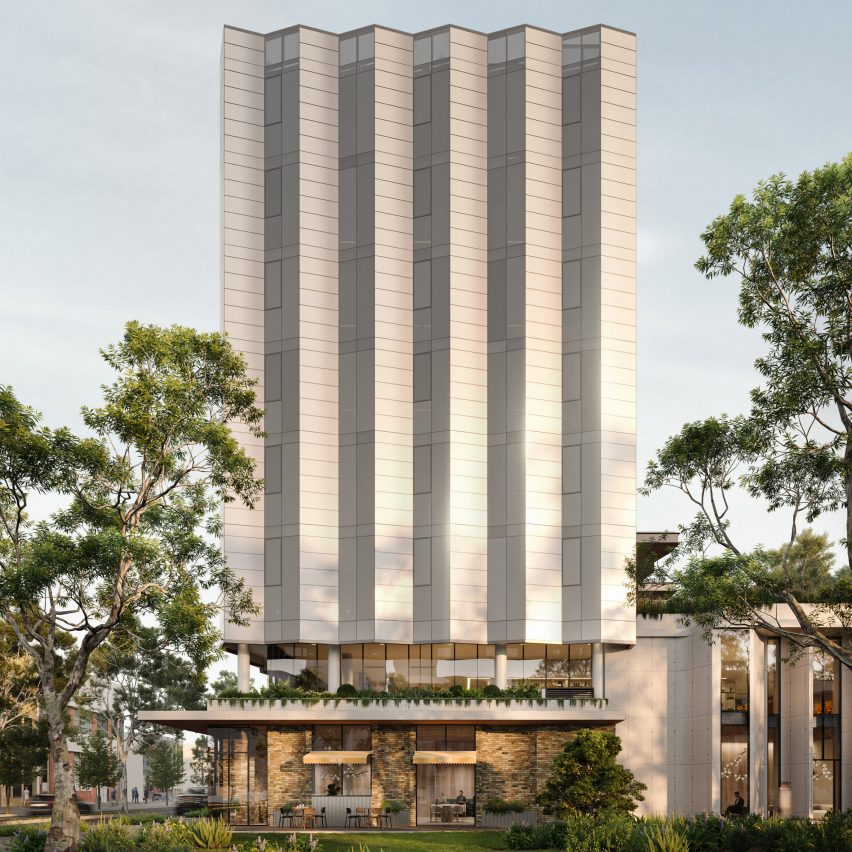 More than 1,000 solar electric panels that resemble glass will form the facade for this office tower, which Australian studio Kennon recently proposed for Melbourne. The technology called Skala is designed to replace traditional rooftop arrays and will free up space for a garden on top of the building instead. (Render is courtesy of Kennon) 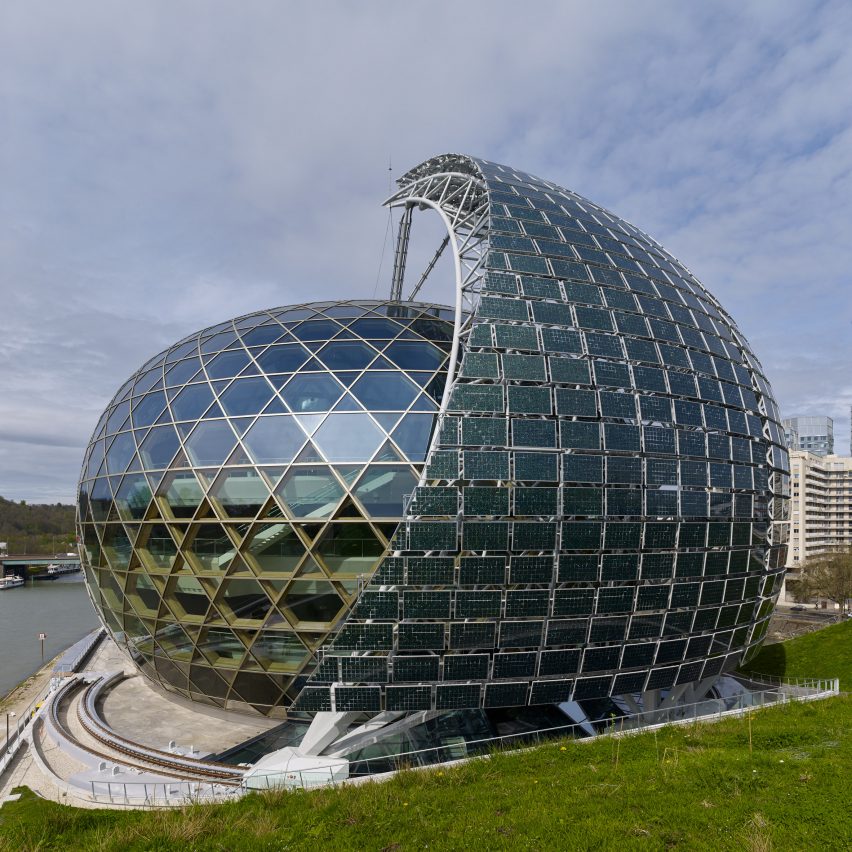 A wall of photovoltaic panels follows the path of the sun at La Seine Musical, a glazed music complex near Paris designed by Shigeru Ban. Mounted on rails, the sail-like wall is designed to resemble a ship circulating the ovoid structure. This movement also ensures the lobby behind is shaded from direct sunlight over the course of the day. (Photo is by Didier Boy de la Tour) 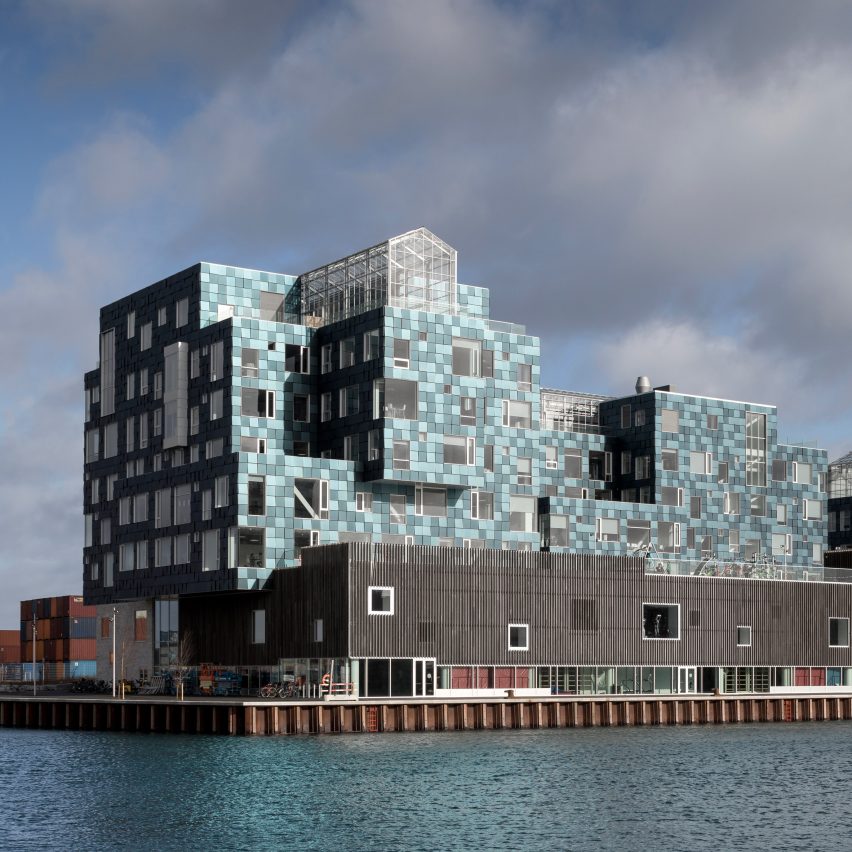 Architecture studio CF Møller disguised 12,000 solar panels as blue cladding at the Copenhagen International School for Nordhavn to mirror its waterfront site. The panels are arranged in a way that creates a sequin-like effect across the exterior and generates over 50 per cent of the electricity needed to power the building annually. (Photo: Adam Mørk) 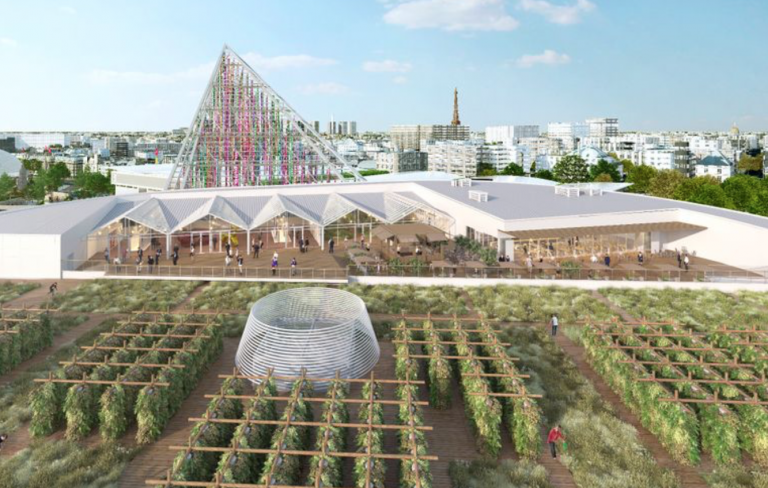 Vegetables on the roof of an exhibition hall – is that possible?

Our cities should become greener again. Not only are many city governments actively working towards this goal, but in many cities neighbourhood residents are joining forces to cultivate community gardens. In addition to flowers, they also grow vegetables there – for their own consumption or for sale in the neighbourhood. A project in Paris, however, is now going beyond all bounds. 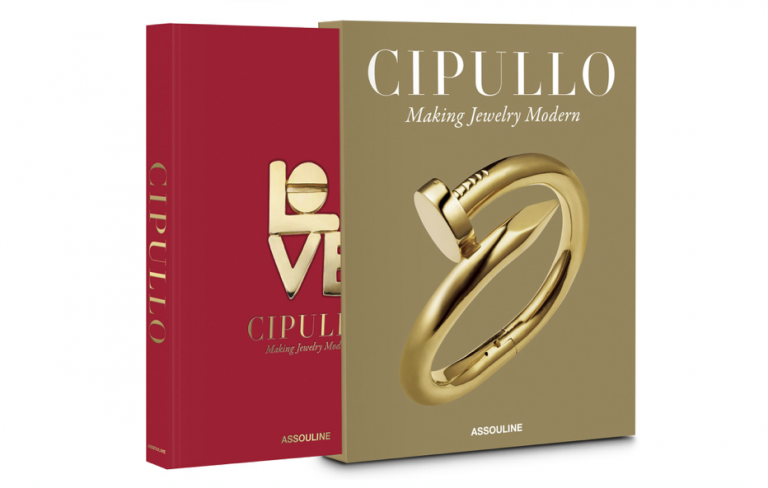 A golden nail for Cartier.

It didn’t start with a golden nail, but it was this creative piece of jewellery for Cartier that definitely secured him a top position in the goldsmiths’ guild: the Italian juweller Aldo Cipullo. 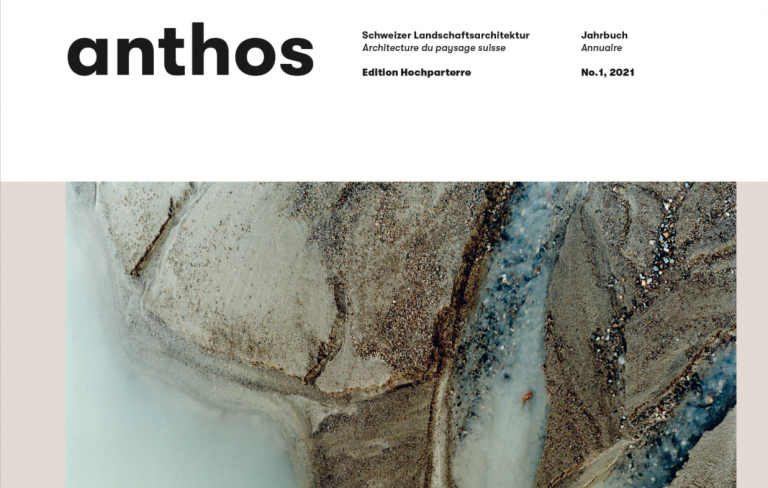 The first issue of ‘anthos’, published by the Federation of Swiss Landscape Architects BSLA, is dedicated to the topic of urban climate. ‘anthos’ deals with the concrete challenges that the changes in the urban climate pose to landscape architecture and its makers. They have an important role to play in overcoming the climate crisis and especially in adapting our living space to climate change.