Exhibition for architecture enthusiasts at the Le Corbusier Pavilion in Zurich.

For the new exhibition “Architectural Icons Seen anew” at the Pavillon Le Corbusier, seven contemporary photographers visited seven iconic buildings by the architect and artist in France and Switzerland. It invites the public to discover Le Corbusier’s architecture from new perspectives.

The 7 Photographers and the 7 Icons

Jürg Gasser was a guest at the villa “Le Lac” (1923-1924), the small house for Le Corbusier’s parents in Corseaux on the shores of Lake Geneva. Arthur Zalewsky photographed Le Corbusier’s built manifesto, the Villa Savoye (1928-1931) in Poissy near Paris. Katharina Bayer visited the “living machine”, the Unité d’Habitation (1946-1952) in Marseille. The large apartment block stands as a vertical garden city for the reconstruction after the Second World War. Seraina Wirz travelled to the south of France to the Côte d’Azur and photographed the Cabanon (1951-1952), Le Corbusier’s summer residence in Roquebrune-Cap-Martin. Lea Meienberg photographed the Notre Dame-du-Haut Chapel (1951-1955) in Ronchamp near Belfort. A building in which Le Corbusier first sought to deal with mass and light instead of the smooth surfaces and homogeneous clarity of the 1920s and early 1930s. Rasmus Norlander visited the monastery of Sainte-Marie de La Tourette (1953-1960), the brutalist exposed concrete building of the Dominican Order in Éveux near Lyon. And Erica Overmeer’s contribution shows a photographic portrait of the Pavillon Le Corbusier (1963-1967). The restaurant in the exhibition then also stands as the last design ready for construction that was executed in Le Corbusier’s rich and always diverse oeuvre. 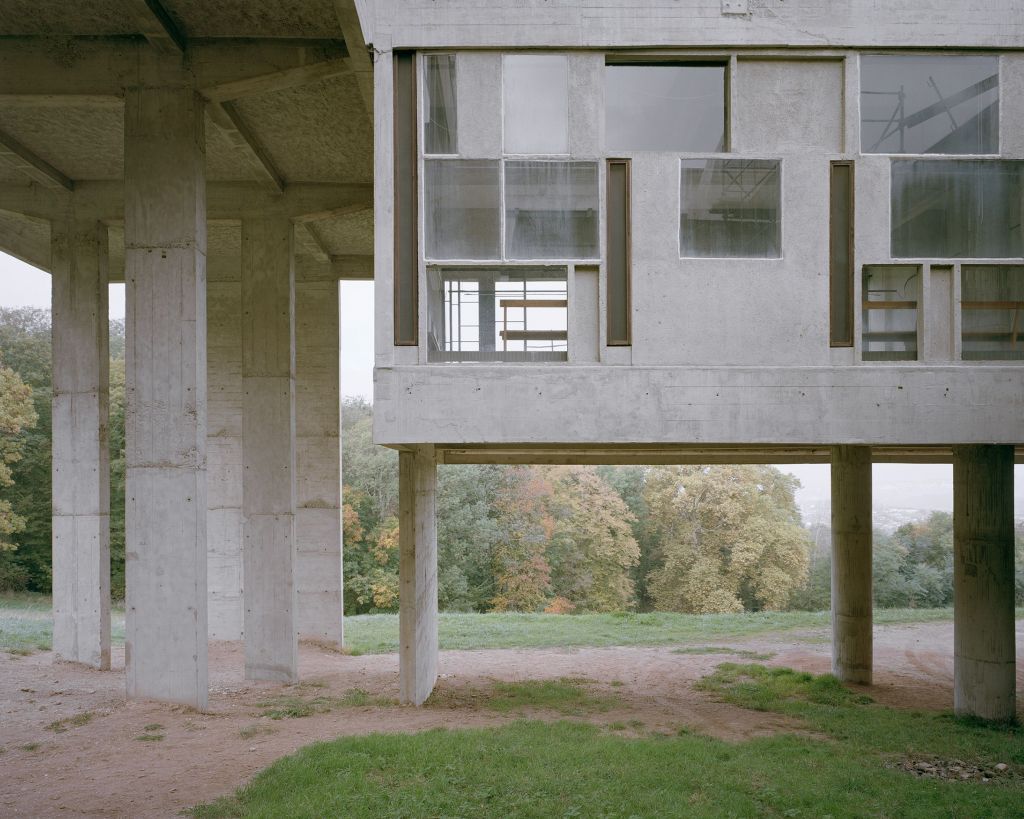 On the ground floor, visitors are greeted by seven white architectural models of the photographed buildings. They are identical in scale and materialisation. The subjective photo portraits of the building icons are distributed over the floors of the exhibition building. In the basement of the Pavillon Le Corbusier, short film portraits of the photographers offer an insight into their studios. They convey the different biographies and approaches as well as their individual experiences when visiting the buildings in autumn 2021.

The main exhibit: the pavilion 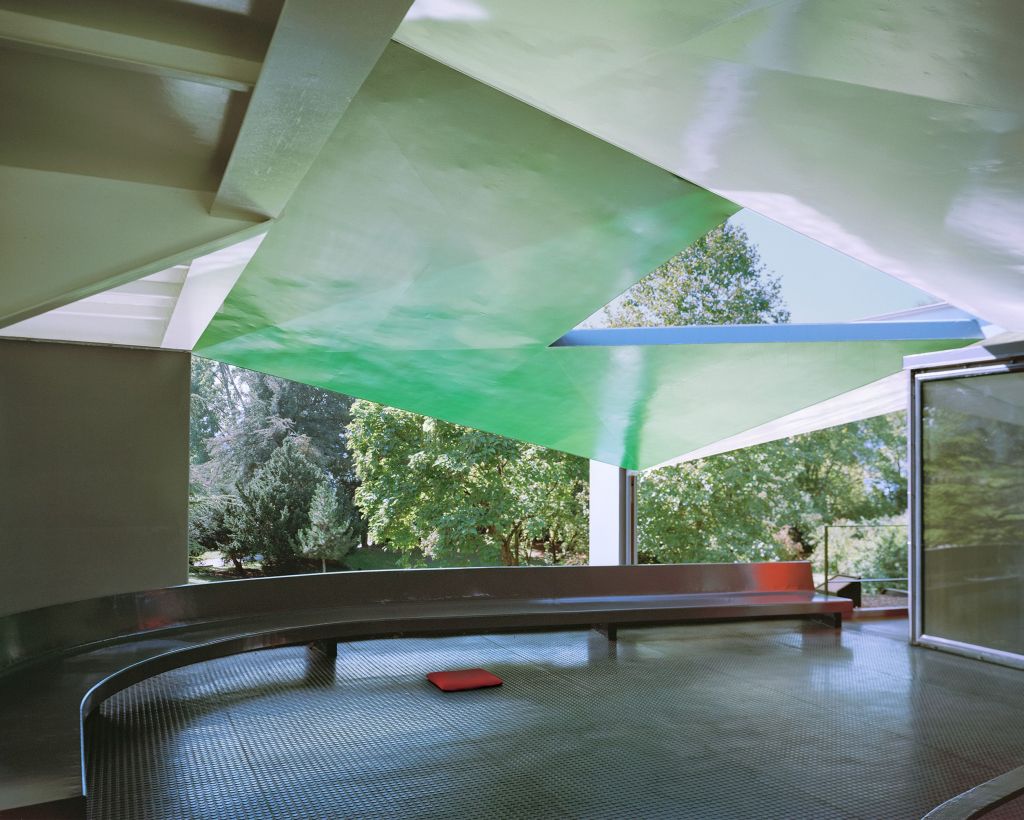 Since its opening in 1967, the Pavillon Le Corbusier has been operated as an exhibition venue to communicate Le Corbusier’s work and ideas to a broad public. In keeping with this spirit, the Museum für Gestaltung Zürich has been running the Pavillon Le Corbusier as a museum open to the public since spring 2019 on behalf of the owner, the City of Zurich. Visitors can walk through and discover the pavilion on their own. Covering around 600 square metres and four storeys, the pavilion offers a variety of views and insights. The small roof terrace with an unobstructed view of the Zürichhorn and the lake is also accessible.

All the latest details regarding guided tours, workshops, talks and concerts, as well as the safety rules to be followed, can be found on the website: pavillon-le-corbusier.ch 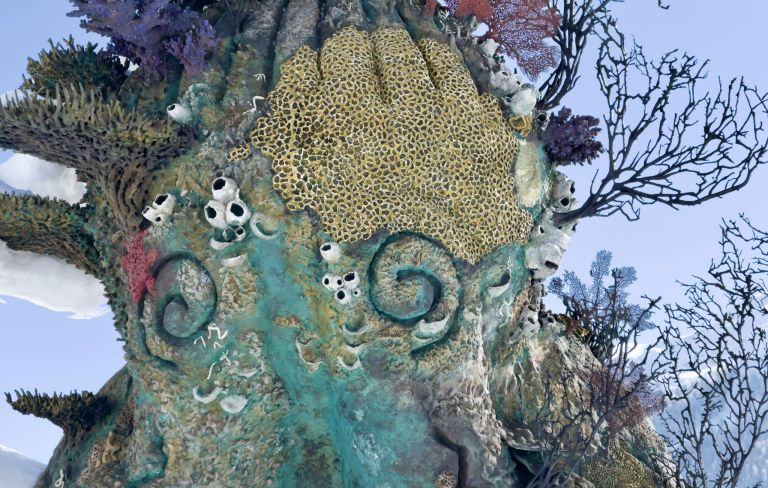 Art and winter sports can be combined perfectly in sunny St. Moritz. In addition to perfectly groomed pistes, kilometres of cross-country ski trails and wonderful snow hikes, in February and March this sophisticated winter sports resort also offers some of the larger works of art by the renowned artist Damian Hirst to be seen outside in the great outdoors. 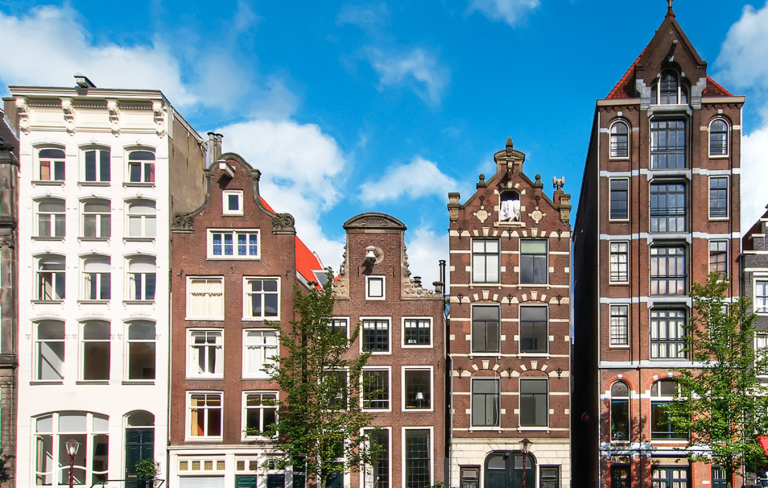 Just in time for the largely abolished Covid restrictions in Holland and on the occasion of a recent Christie’s online art auction, Christie’s International Real Estate’s online magazine luxurydefined presents its Insider’s Guide to Amsterdam. Read about the Secret Gardens, culinary delights, museums and city neighborhoods that might be worth investing in. 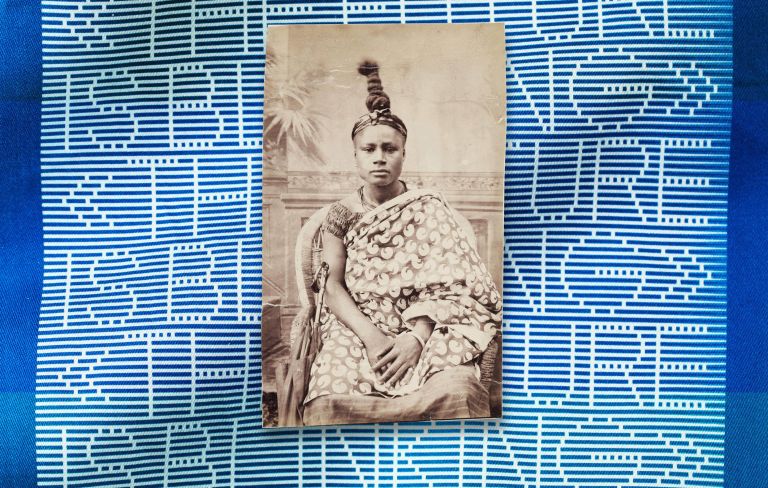 The Rietberg Museum shows “The Future is Blinking”.

Nowhere in the Global South has photography been received so enthusiastically as on the coast of West and Central Africa. Only twenty years after the new medium was introduced in Paris in 1839, it suddenly spread worldwide, writes Museum Rietberg about their exhibition “The Future is Blinking”, which opens on 18 March 2022.