SVIT Schweiz – the Swiss Association of the Real Estate Industry – signed the Roadmap Electromobility 2025 in Biel together with Federal Councillor Simonetta Sommaruga and other organisations. With a wide range of 75 new and updated measures, they want to jointly achieve the following three goals by the end of 2025:

SVIT Switzerland is particularly involved in the area of charging infrastructure in multi-party properties. Specifically, the association wants to facilitate the decision-making process of co-ownership associations with its measure “Model regulation in the usage and management regulations for co-ownership associations of parking halls”. Furthermore, the SVIT is striving for a clear regulation under rental law, supported by the associations, on the allocation of owners’ investment costs in the charging infrastructure to the rental fees for parking spaces.

What does the Roadmap Electromobility want?

According to DETEC (Federal Department of the Environment, Transport, Energy and Communications), the Electromobility Roadmap aims to create good conditions for the promotion of electromobility in Switzerland together with partners from the economy. The roadmap, which has been running successfully since 2018, has been extended until 2025. High-ranking representatives from the automotive, electricity, real estate and vehicle fleet sectors, as well as from the federal government, cantons, cities and municipalities, launched the new stage with their signatures in Biel/Bienne on 16 May 2022. With a wide range of new and updated measures, they want to jointly achieve the ambitious goals by the end of 2025.

The first stage of the electromobility roadmap from 2018 to 2022 pursued the goal of increasing the share of plug-in vehicles in new passenger car registrations to 15 percent by 2022. Due to the high level of commitment from the industry and the broad desire among the population for more climate-friendly mobility, this goal was achieved at an early stage. Federal Councillor Simonetta Sommaruga, head of DETEC, therefore suggested extending the roadmap until the end of 2025 with more ambitious targets. In several workshops, a top-level meeting and a written consultation of the roadmap stakeholders, the new targets for 2025 were jointly developed. In addition, the existing Roadmap stakeholders and other interested parties were invited to adapt their existing measures to the new objectives or to submit new measures.

Three new goals were defined for the new stage. By the end of 2025, the share of plug-in vehicles (pure electric cars and plug-in hybrids) in new registrations should reach50%. In the first quarter of 2022, the share was already 25.5%. By the end of 2025, 20,000 generally accessible charging stations are to be available. At the beginning of 2022, there were around 7,150 public charging stations in Switzerland (see: www.ich-tanke-strom.ch). Finally, the qualitative goal of “user-friendly and grid-friendly charging – at home, at the place of work and on the road” was also set. In order to achieve these three objectives, the players in the roadmap are committed to voluntary measures in their respective fields of action.

The call for new measures was answered with great enthusiasm. 59 organisations are shaping the Roadmap 2025 with 75 measures, including 44 new and 31 adapted or extended measures. At the heart of the new stage are the cross-actor measures, which address particularly relevant challenges: Charging in multi-party buildings, charging in the neighbourhood and the circular economy of traction batteries (reuse as second-life batteries and recycling). 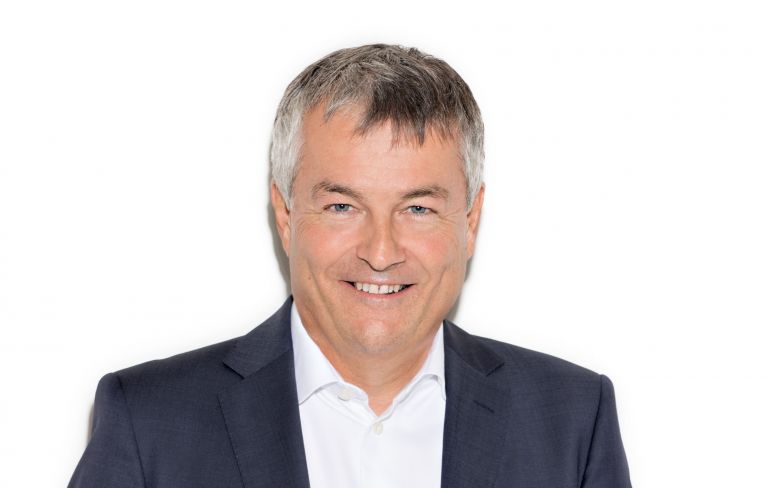 The “right time” to sell a property.

The thought of selling often develops over a longer period of time for property owners until it becomes concrete. Choosing the right time to sell in order to get the best possible price is often also a consideration. 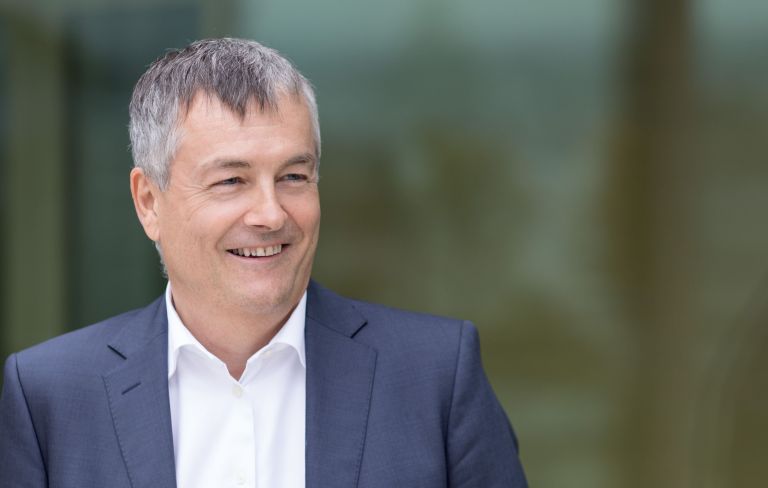 The real estate market in Switzerland appears to remain stable.

The markets are known to be differently affected by the Corona pandemic. The real estate market in Switzerland seems to be relatively stable. We at Wüst-und-Wüst magazine have asked Beat Hürlimann, CEO of Wüst und Wüst, how he sees the market for high-end residential real estate, in which his company is active. 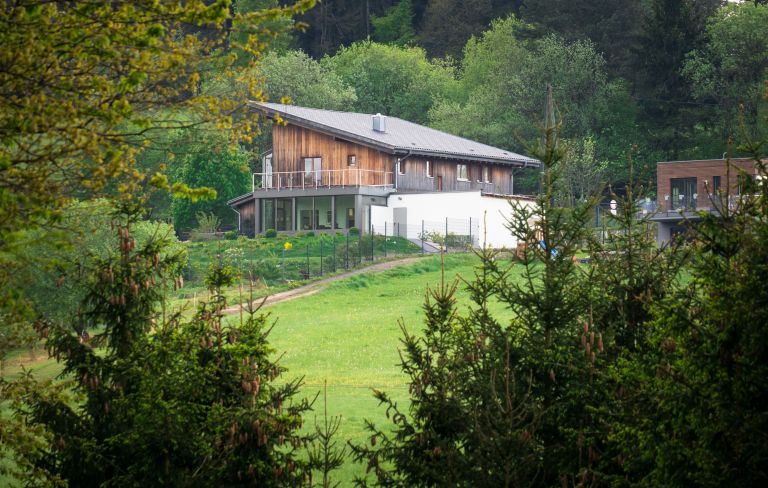 When real estate goes out of fashion.

Like other areas of life, the way we use our homes is subject to constant change. If you compare today’s new buildings with properties from the 1970s or 1980s, for example, it quickly becomes apparent that the architectural style, the room sizes and the room concept (floor plan) have changed considerably.