Are you looking for a top hotel in Switzerland this winter?

Snow has been falling in the mountains for a few days now and it’s time to start planning the winter holidays. Hotels and accommodation are plentiful and it is sometimes difficult to find the best offers. Fortunately, there are the annual rankings of the 75 best winter hotels in Switzerland, which the SonntagsZeitung publishes every year in late autumn.

Again in first place among the 5-star winter hotels – the Chedi in Andermatt.

In the ranking of the SonntagsZeitung, for example, one learns that also this year the Chedi in Andermatt is once again number one among the winter hotels with 5 stars. The SonntagsZeitung writes about this luxury resort: “The most fascinating hideaway in the Alps surprises us with a unique Winter Village and is now one of the most sought-after luxury hotels in the world in the US media. In second place, as in the previous year, is the Kulm Hotel in St. Moritz, and in third place the Gstaad Palace in Gstaad. 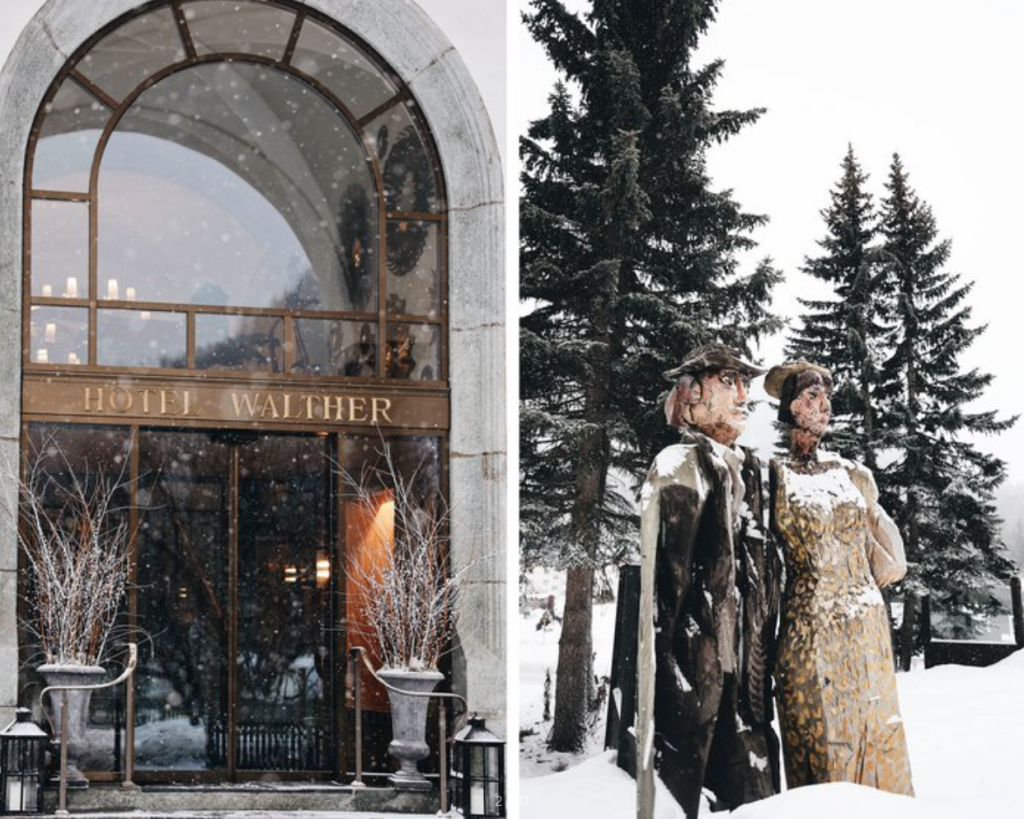 The Walther in Pontresina is ranked first among 4-star winter hotels for the first time.

Best in Class among the 4-star winter hotels this year is the Walther in Pontresina. The SonntagsZeitung writes about this hotel gem: “For the first time, the Walther Hotel is at the top. With its terrific occupancy rate, the Schlösschen is one of the most successful hotels in the country. Strictly speaking, it is the secret star next to the famous palaces of St. Moritz. Behind the success are Thomas and Anne-Rose Walther, who have been running their hotel in an exemplary manner for almost 25 years”, Consequently, the Wellness & Spa Pirmin Zurbriggen in Saas-Almagell has slipped into second place, of which the Sunday newspaper writes: “Beautiful, friendly, full of joie de vivre. A unique Valais hotel pearl”. The Hotel Bergwelt in Grindelwald was ranked third, two places better than last year.

Those who are satisfied with three stars could, for example, spend a week at the Spitzhorn in Saanen-Gstaad. The SonntagsZeitung says: “Since it opened nine years ago, the Spitzhorn has been one of the most successful hotels in the country. Accordingly, Ilse and Michel Wichman are often asked about their recipe for success. They don’t want to reveal everything, but their guiding principle is telling. They want to offer ‘not always more of everything, but the best of what is important’.” The Chesa Randolina in Sils-Baselgia, the rocksresort (Swiss Lodge) in Laax and the Hotel Jungfrau Wengernalp in Wengen follow behind the front-runner.

This is how it was evaluated

The publicist, hotel and restaurant tester Karl Wild is the author of the rating of the best winter hotels. He and his team, more than a dozen specialists from the hotel and tourism industry as well as frequent travellers, visited all the hotels. In order to maintain equal opportunities, only hotels with at least twelve rooms and their own restaurant were considered.

The criteria for the evaluation were, rating of the important hotel and restaurant guides, quality controls of leading hotel associations, investment activity, hospitality, charisma and innovativeness of the hotelier, character and originality of the house, location and surroundings, winter sports and leisure facilities, price-performance ratio, guest ratings and the subjective overall impression.

Subscribers to the SonntagsZeitung can read the whole article here (in german language only). 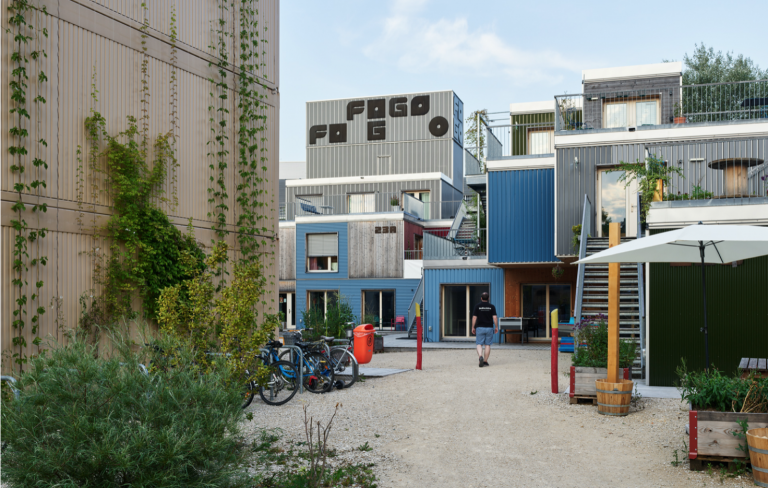 Every five years, the City of Zurich presents the award for good buildings. On 20 September, the award ceremony took place for the 18th time. Twelve awards and nine recognitions were presented by the 13-member jury of prominent experts. There was also an audience award for “FOGO – Leben am Vulkanplatz.” 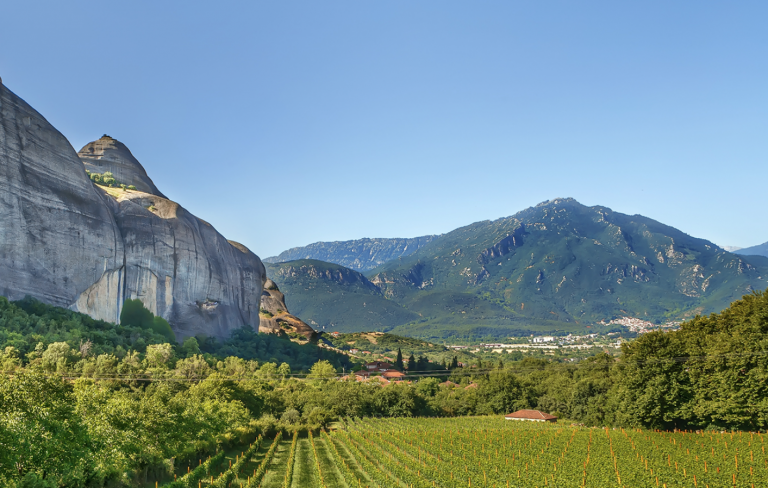 Why Greek Wine is Making Waves Across the World.

For a long time, Greek wines were equated with inferior quality. Apart from Retsina, which has divided the wine community into lovers and haters, wines from Greece were hardly known. But this has now changed, as luxurydefined, the online magazine of Christie’s International Real Estate, writes in its extensive article about Greek quality wines. 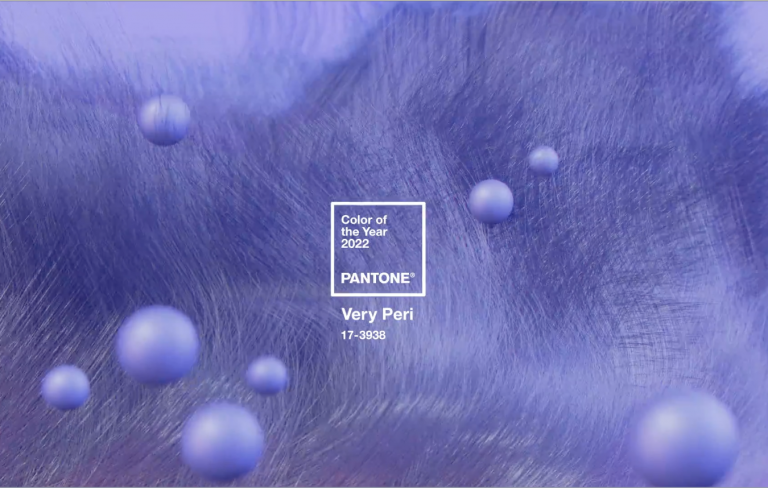 Since 2000, Pantone has named its “Color of the Year”. For the first time this year, they created a new shade that wasn’t in its existing catalogue of colours before. They have blended blue tones with a violet-red to create PANTONE 17-3938 Very Peri.