Photography as Play in Fotomuseum Winterthur. 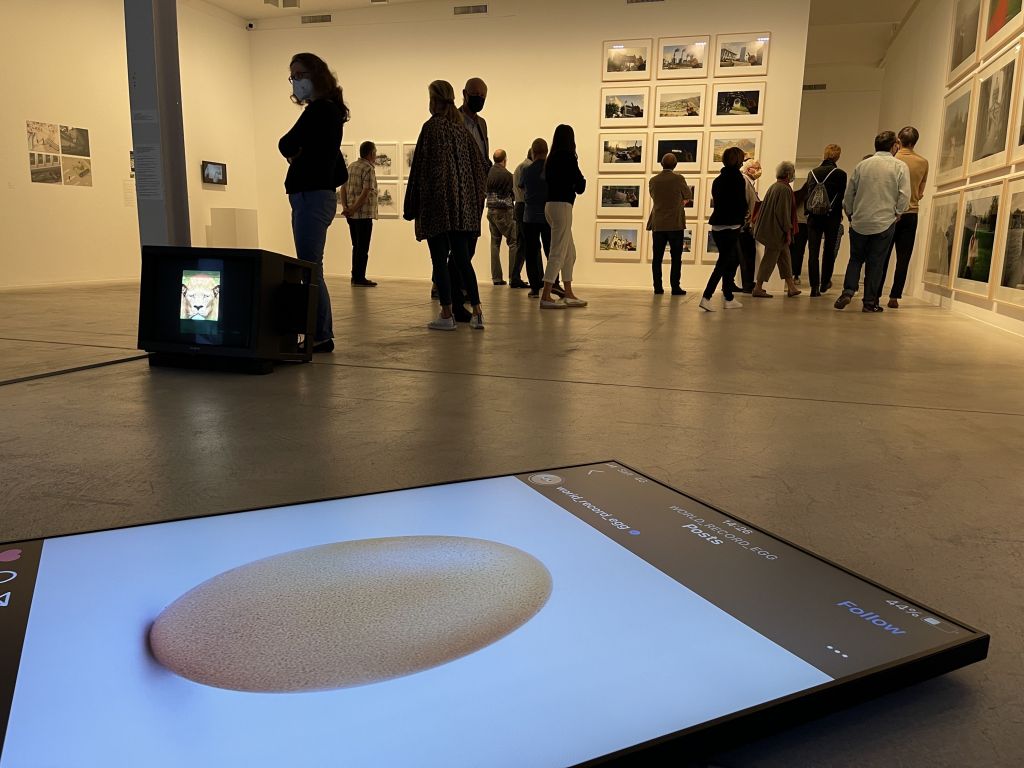 It’s exhibition time again. The easing of the Covid regulations make it possible to visit exhibitions and museums again. Not surprisingly, many exhibitions worth seeing have therefore opened again in recent weeks; one of them is “How to Win at Photography”, a show at the Fotomuseum Winterthur that presents many facets of photography.

Photography as a game

“How to Win at Photography – Photography as a Game” explores photography as a playful endeavour and invites visitors to engage with the playful aspects of visual culture. The exhibition explores the relationship between games and images, making unexpected connections between the history of photography and the practices of image production with and in computer games. 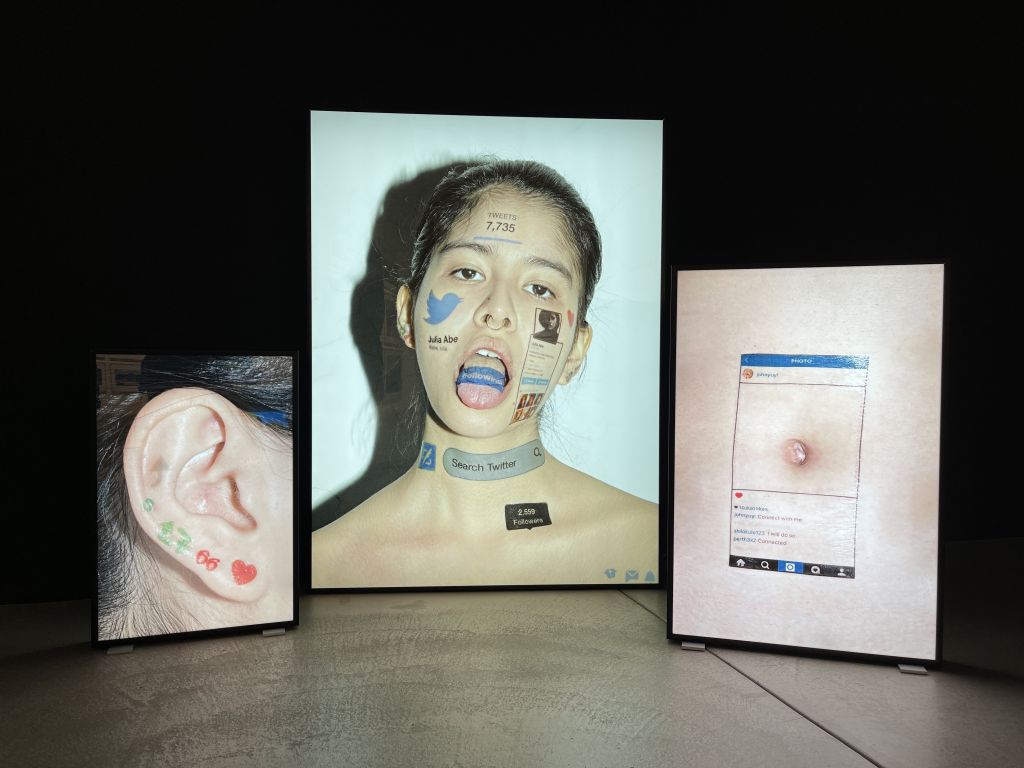 The group exhibition How to Win at Photography comprises more than forty positions, including contemporary as well as historical works from the 20th century. Through an assemblage of multimedia artworks and historical images, the exhibition questions the character and function of photography in the present. Photography is, by its very nature, playful. But photography is not a free game. There are rules to follow, skills to master, expectations to fulfil. 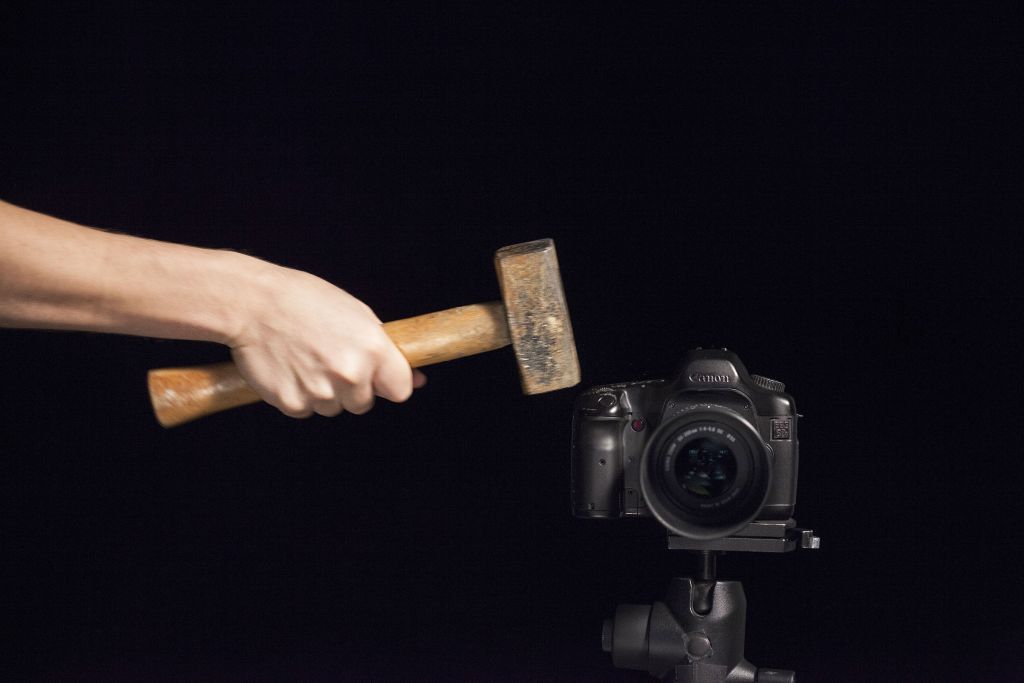 Are we playing with the camera or is the camera ultimately playing with us? Are we really in control or are we just pawns in a larger technical, social, cultural and economic network? What can playful forms of photography achieve on a political and social level? Who or what performs the act of seeing and photographing – people, machines or a combination of both? And finally: who plays and who wins? These are just some of the questions explored in How to Win at Photography. 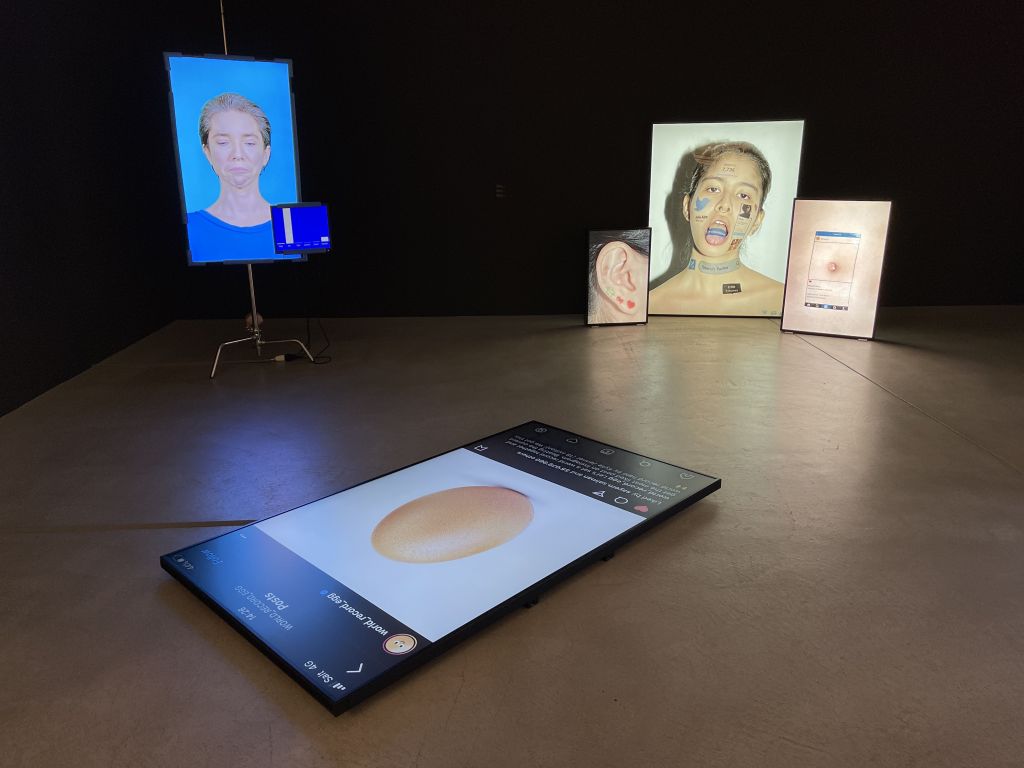 Game Travel highlights the practice of taking photographs within video games. The taking of screenshots, or screen snapshots in which part or all of the screen is photographed or ‘frozen’, is widespread in video game culture. Instead of playing a video game, photographers and artists play with the video game and thus engage with games in an unusual way. However, screenshots from video games are also used – especially by political bodies – for strategic disinformation – as in the case of the Russian Ministry of Defence, which in 2017 posted allegedly “irrefutable proof” that the US armed forces support the terrorist organisation ISIS. The alleged evidence photos soon turned out to be a series of screenshots from the smartphone game AC-130 Gunship Simulator: Special Ops Squadron. 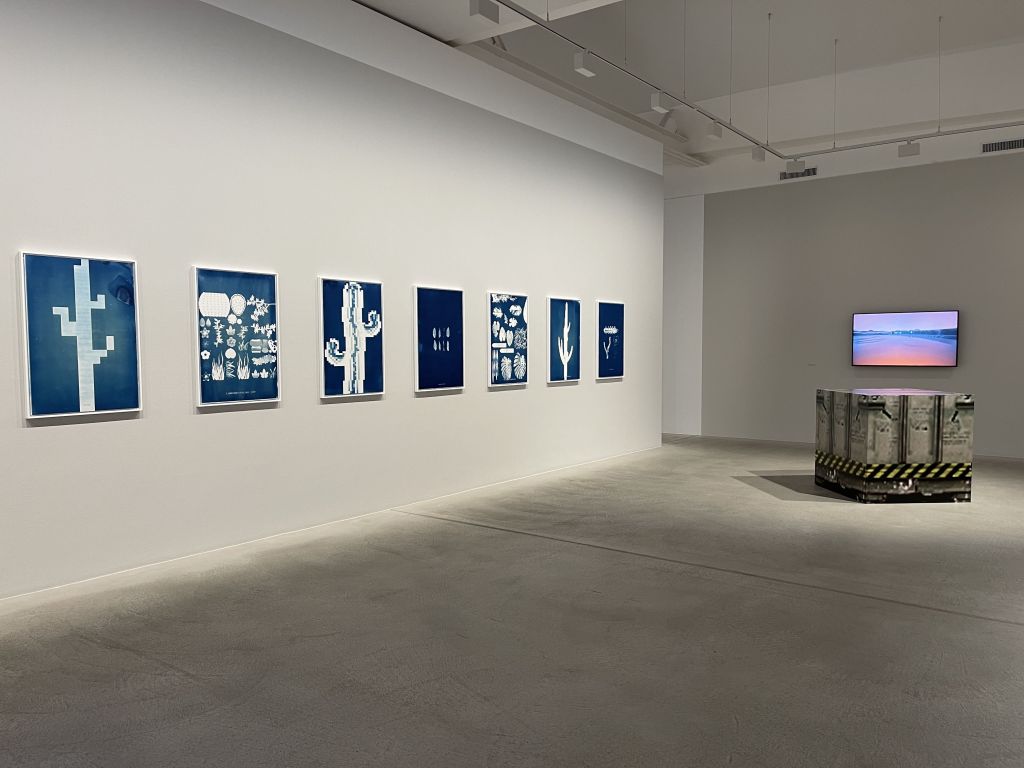 Gameplay deals with the emergence of rules and rating systems in contemporary photography. Measurable values such as likes, shares, followers or reposts are constantly driving the gamification of visual culture – the application of game-typical mechanisms in a non-game-specific context. Rating systems for images have become the norm today; we all want to score points with our own images. In this context, content producers can either adapt to the status quo by producing “successful” images, or they can try to subvert the prevailing logics to question, reject or sabotage gamification. 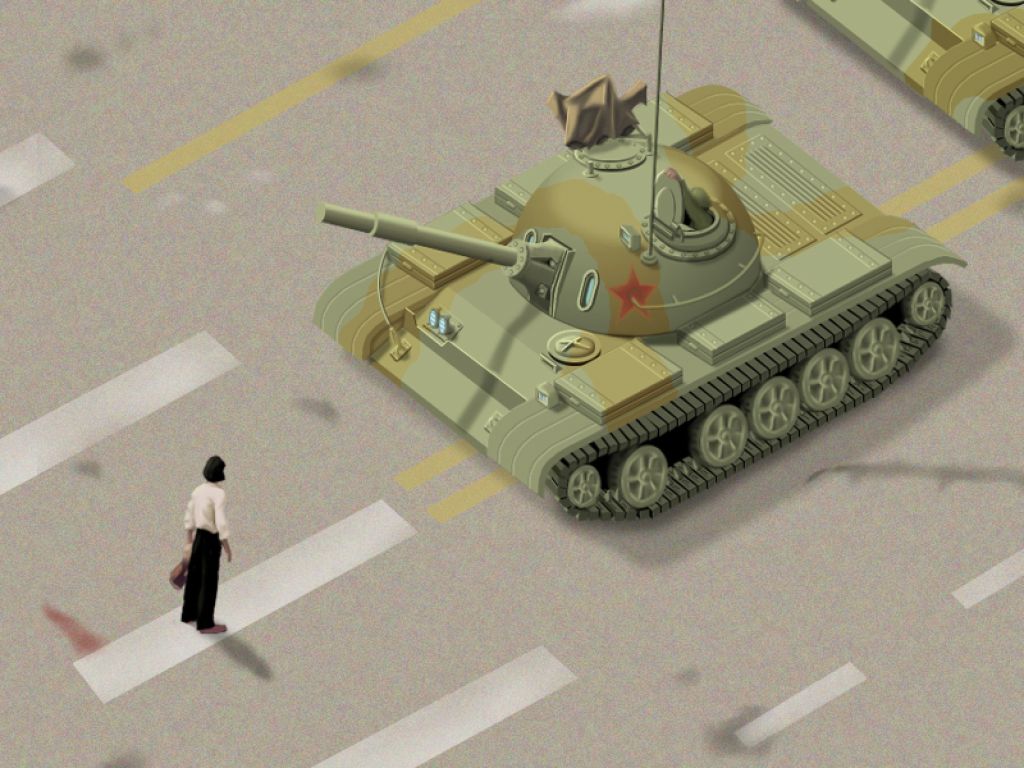 From the series The Screenshots, 2000; © Jon Haddock, Courtsey Fotomuseum Winterthur

The chapter Replay explores the practice of recreating and restaging. As games become more “realistic” and reality becomes increasingly gamified, the concepts of original and copy become blurred. For example, gamers around the world use war simulation games to replay the iconic photograph of an unidentified man standing in front of a convoy of tanks in Tian’anmen Square. Using screenshots of the scene, they make the event, which is partly rendered invisible by censorship, visible again. By appropriating and recontextualising images, artists and photographers challenge the prevailing authorities and produce counter-narratives that can in turn influence reality. 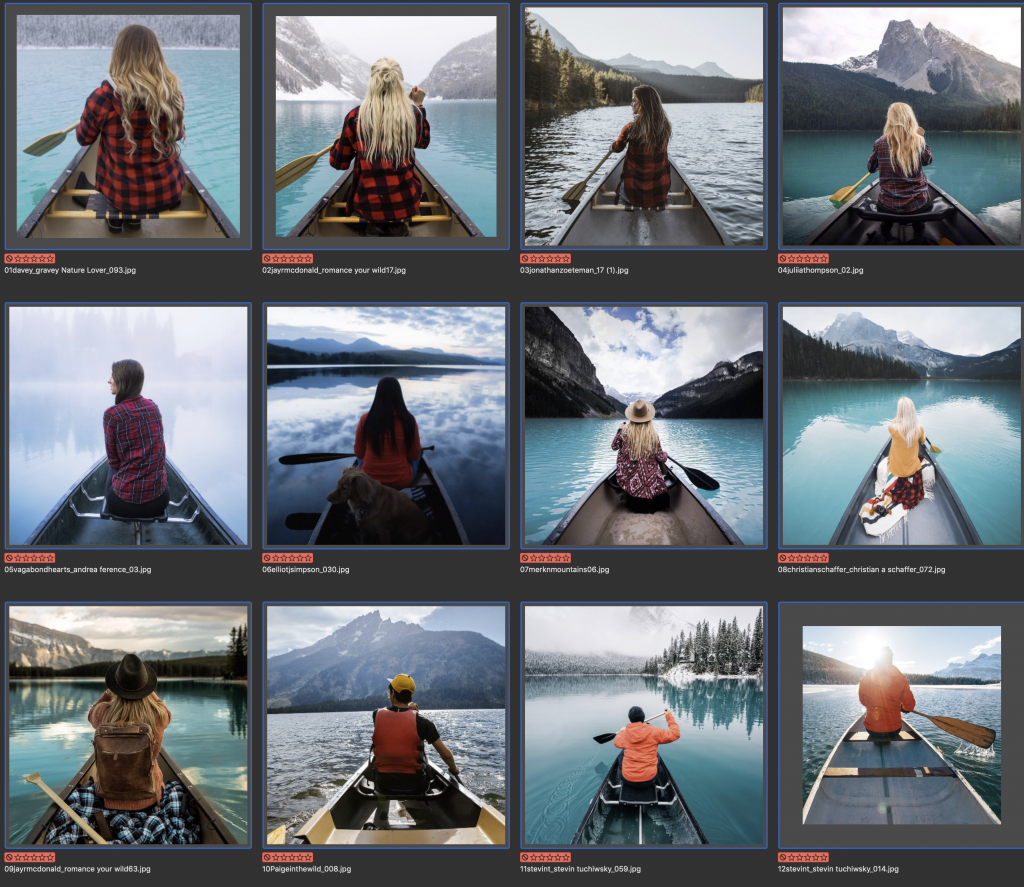 Role Play is dedicated to playing with identities. From photographic portraits to selfies, from video game avatars to film stars, role play is one of the few constants in the ever-changing history of figure representation. The performative play with one’s self often becomes an empowering act as well as a critique of representational traditions that exclude minorities and set rules, labels and boundaries for what is socially considered “normal” and thus accepted. 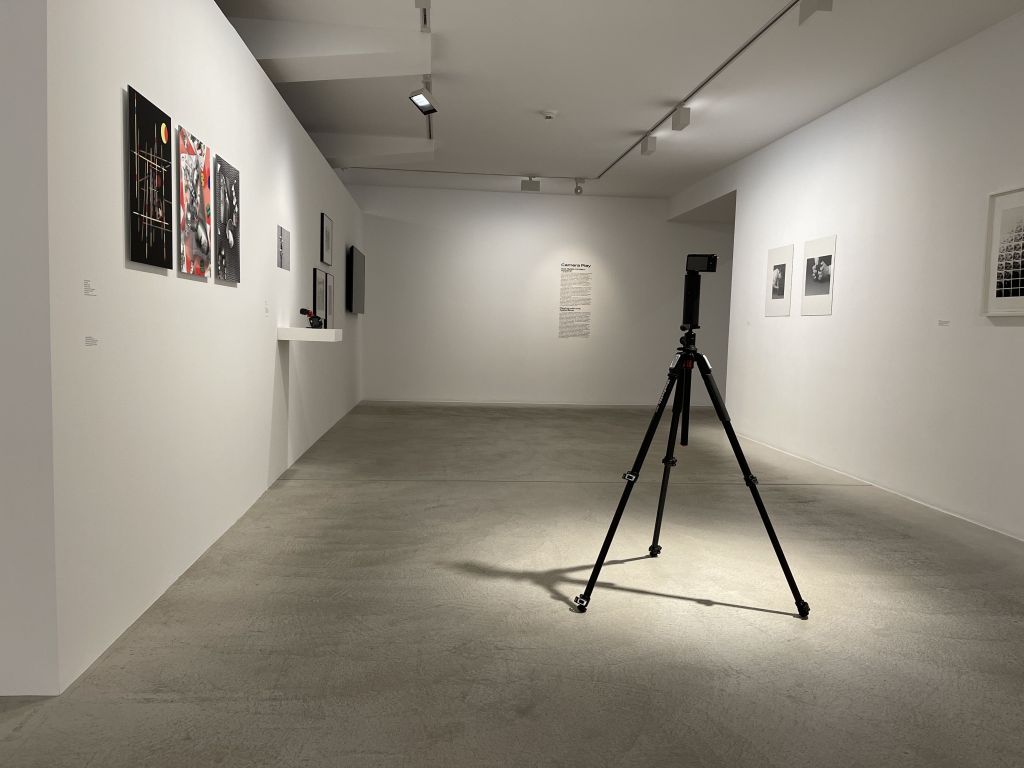 Camera Play questions the function of the camera and the way it shapes and creates reality. The camera is commonly understood as a photographer’s tool. But since its inception, artists have questioned both the rules and the way the apparatus “sees” the world. By playing with the camera – sometimes against its intended functions – photographers bring to light the ideologies that govern the production, distribution and consumption of images. By consciously alienating, modifying, questioning and reinventing the camera, unfamiliar ways of seeing can emerge. 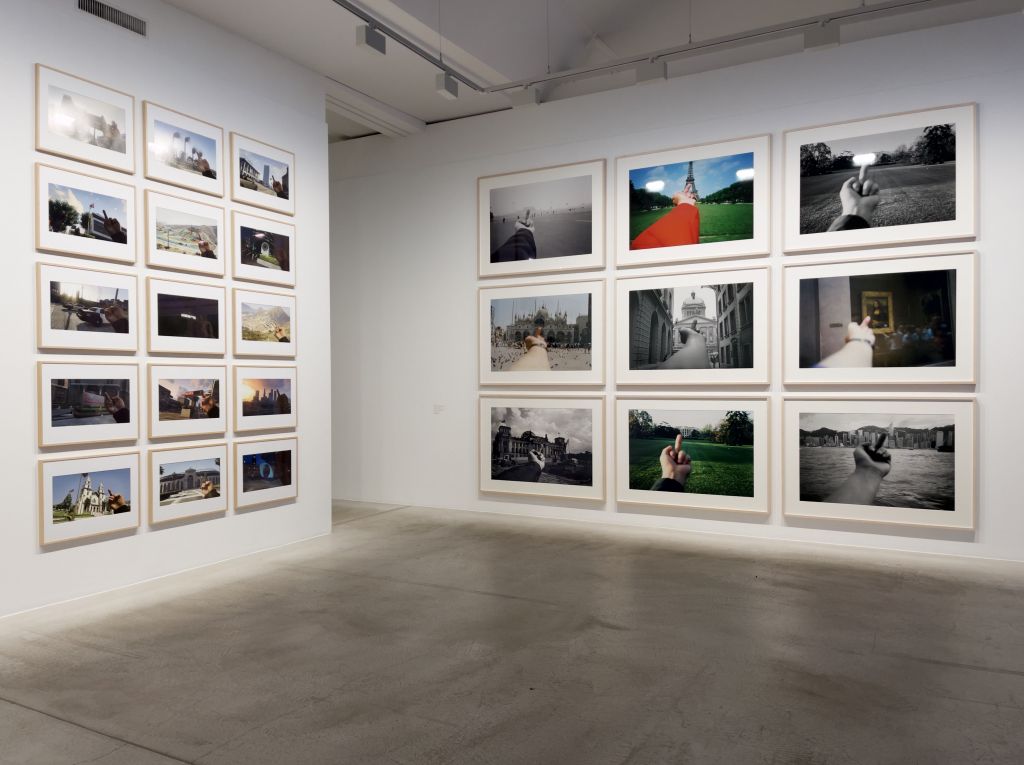 “Following the rule of thirds, capturing the decisive moment, mastering the exposure time, playing against the camera, collecting likes and followers, breaking all norms and conventions, questioning the apparatus, winning the game – this exhibition explores the game as a language and photography as a way of seeing” writes Marco De Mutiis, Digital Curator, Fotomuseum Winterthur in the media text for the exhibition.

Information about the museum

The Fotomuseum Winterthur is a leader in the presentation and discussion of photography and visual culture. The institution shows works by young as well as established photographers within the framework of changing solo and thematic group exhibitions. In addition, the institution examines photographic phenomena against the background of new technologies and digital media and reflects on them critically. The museum explores the broad diversity of artistic, applied and cultural forms of photography. Exchange and dialogue are central to the Fotomuseum Winterthur. The institution stands for a reflected, self-determined and creative use of the media. Through its collection (from 1960 onwards), the museum helps to shape the history and understanding of photographic media. 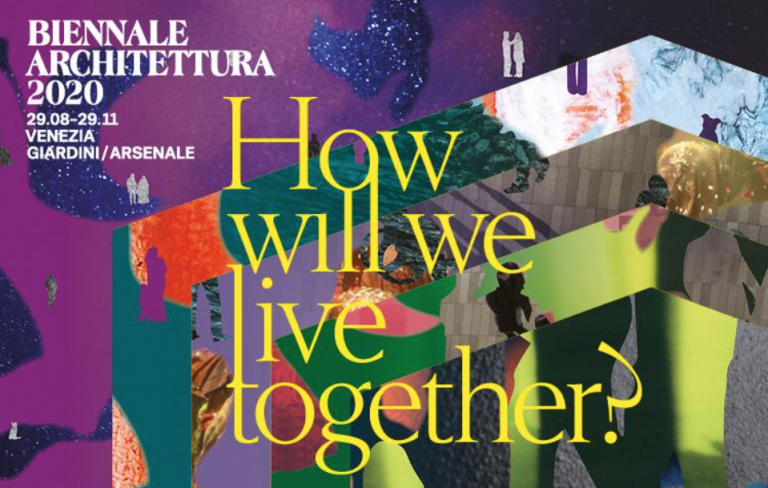 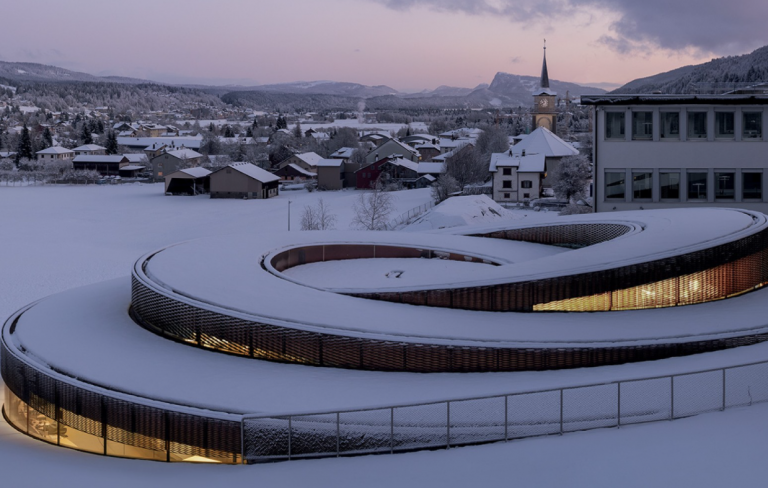 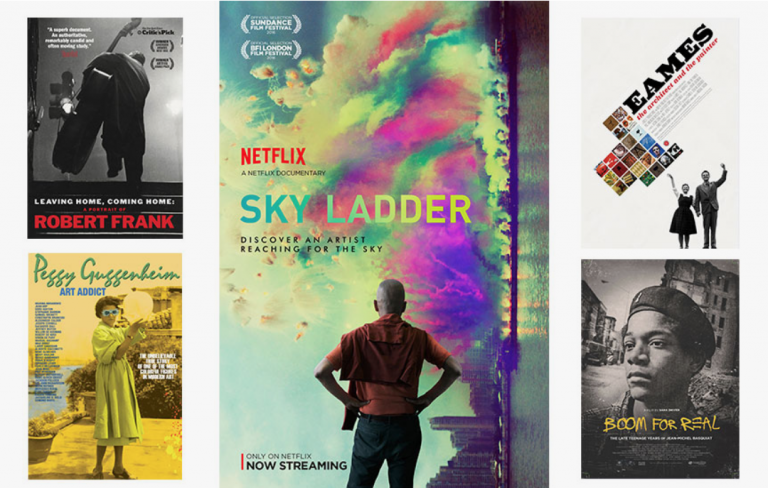 The cinemas are still closed here – and it will probably stay that way for a while. So the suggestions for the best art documentary films com just in time. Because right now would be the best opportunity to catch up on some of the superb films that have been made about art and artists.