The cinemas are still closed here – and it will probably stay that way for a few more days. So the suggestions for the best art documentary films from luxurydefined, the online magazine of Christie’s International Real Estate, come just in time. Because right now would be the best opportunity to catch up on some of the superb films that have been made about art and artists. Spanning London, Beijing and New York, Picasso, Basquiat and Stella, here are 10 of luxurydefined’s favourites:

Jacqueline Weld spent the summers of 1978 and 1979 interviewing Peggy Guggenheim, gathering material for her biography of the revolutionary art patron, Peggy: The Wayward Guggenheim. The tapes, however, were lost and never heard by the public.

Marina Abramović: The Artist Is Present (2012)

At one point in this film the Serbian performance artist says with a laugh to the camera, ‘I want to be a real form of art before I die.’ From the look in her eyes, however, it’s clear she is being deadly serious.

From humble origins — moulding plywood chairs in the spare room of their Los Angeles apartment — the husband and wife duo Charles and Ray Eames went on to become hugely influential in shaping 20th-century America as architects, industrial designers and filmmakers.

Watch the trailer here. Available to rent on Amazon

Watch the trailer here. Available to rent on Amazon

In order to capture the creative process of the 20th century’s greatest artist, the filmmaker Henri-Georges Clouzot had to take a radical approach. He worked with the cinematographer Claude Renoir, grandson of Pierre-Auguste Renoir, and the pair used transparent canvases to capture Picasso’s brushstrokes as he applied them.

Artists are often accused of making baffling, gnomic statements about their work, yet this 1972 documentary is surprisingly clear-sighted. Perhaps it is because the director, Emile de Antonio, was an art-world insider who knew many of the painters before they were famous. Whatever the reason, he certainly gets the best out of his subjects, an illustrious group of Abstract and Pop artists including Andy Warhol, Willem de Kooning, Helen Frankenthaler and Jasper Johns.

Watch an extract here. Available to rent on Amazon; iTunes

Director Andrew Neel explores the struggles that his grandmother Alice Neel endured as a female painter, a single mother and an artist who defied convention. Neel was working at a time when Pop art was all the rage, and her expressionist depictions of friends and fellow artists, painted in thick impasto and understated colours, were brushed aside as nostalgic.

There is no narrative in this three-hour documentary about London’s National Gallery, filmed over a 12-month period. Instead, the camera records the minutiae of museum life: guides giving lectures to schoolchildren; cleaners polishing the gallery floors; curators rearranging pictures; and the obligatory private views.

Watch the trailer here. Available to rent on BFI player

Boom for Real: The Late Teenage Years of Jean-Michel Basquiat (2017)

Sara Driver was inspired to make a film about the art scene in late-1970s New York after her friend Alexis Adler — an ex-roommate of Jean-Michel Basquiat’s — showed her the contents of a bank vault filled with his drawings and writings.

‘I saw what she had and I was like, this is not only a window into him, but this is a window into New York at that particular moment in time,’ she said in a 2018 interview.

The Chinese artist Cai Guo-Qiang is known for his use of gunpowder, igniting it on canvases to create scorched drawings, and using it to devise large pyrotechnic events — most notably at the Beijing Olympics in 2008. 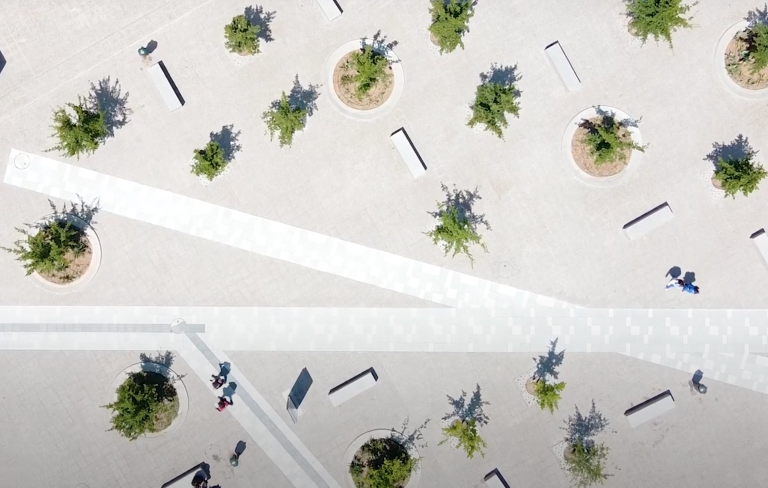 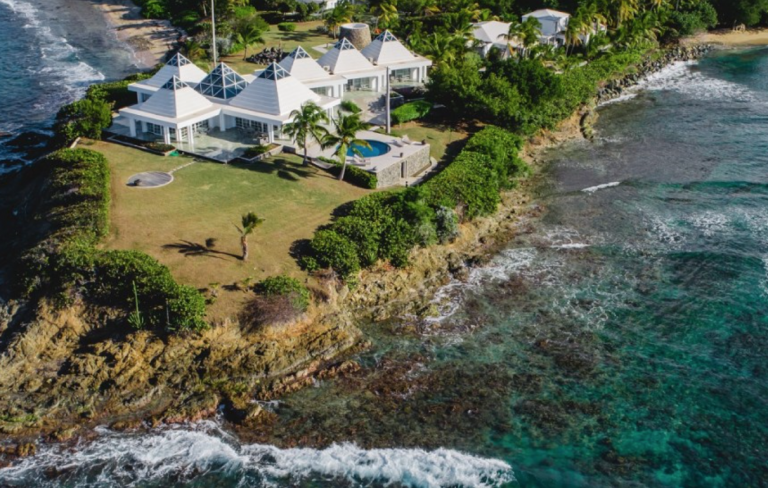