UBS recently published its assessment of the situation on the Swiss mortgage market and its current interest rate forecast. It writes: “After climbing to new highs in October, interest rates on government bonds and mortgage interest rates in Switzerland both fell significantly in November. This was due to the surprisingly sharp fall in inflation in the USA, fears of a global recession and the associated significant decline in the price of oil.” 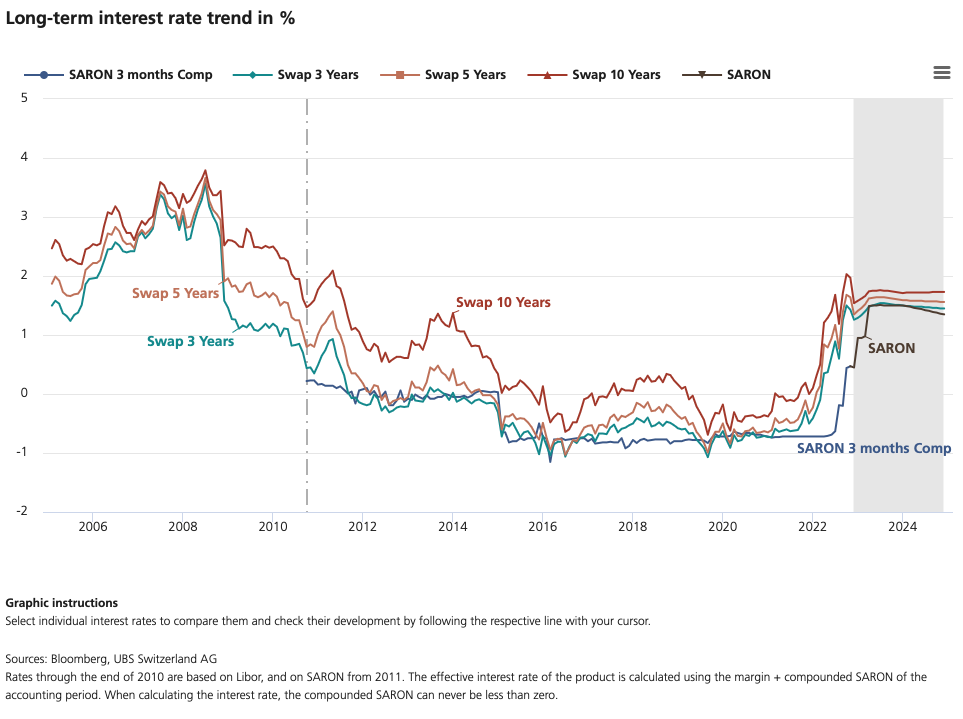 And continues: «If these developments continue, they may mean that central banks will not raise key interest rates in the coming months as much as was feared in October. A note of caution however: in recent months, there have been several changes of opinion on the capital markets as to whether central banks will react to inflation or to a possible recession. The interest rate fluctuations on the capital market were correspondingly severe and this uncertainty is likely to continue.»

The question of how persistent inflation will be and how many rate hikes it will take to contain it in the long term is not easy to answer, the bank says. They expect 10-year mortgage rates to remain within the current range over the next 12 months. However, they could fluctuate greatly, depending on whether the focus is on inflation or recession (as of 25 November 2022).

Based on this considerations, the bank arrives at the following forecast: 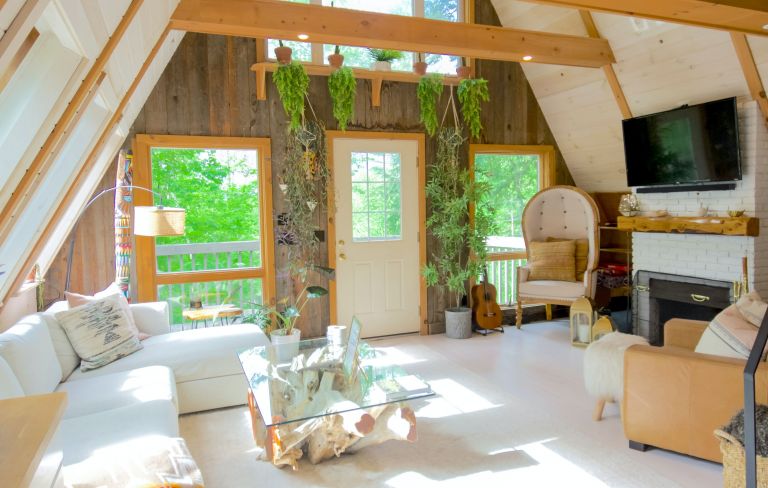 Those who do not apply certain industry standards endanger the value of a property in the long term. The view that sustainability pays off and is associated with long-term positive effects for society as a whole is becoming more and more prevalent, UBS writes in its online mortgage magazine. 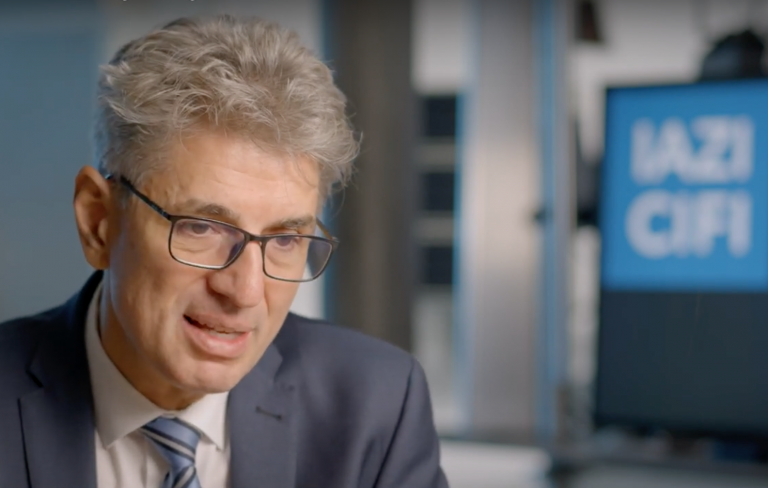 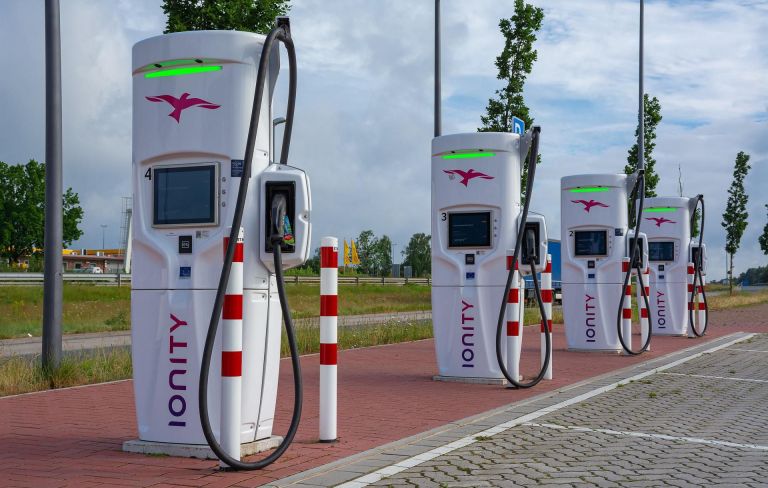 SVIT Switzerland – the Swiss Association of the Real Estate Industry – signed the Roadmap Electromobility 2025 in Biel together with Federal Councillor Simonetta Sommaruga and other organisations. With a wide range of 75 new and updated measures, they want to jointly achieve the new ambitious goals by the end of 2025.