Molino Stucky has become a modern Venetian masterpiece after years of renovation and is now home to a first-class hotel. The Hilton Molino Stucky – once a grain mill – has been lovingly restored in recent years and offers a unique view of magical Venice and at the same time characterizes the cityscape. 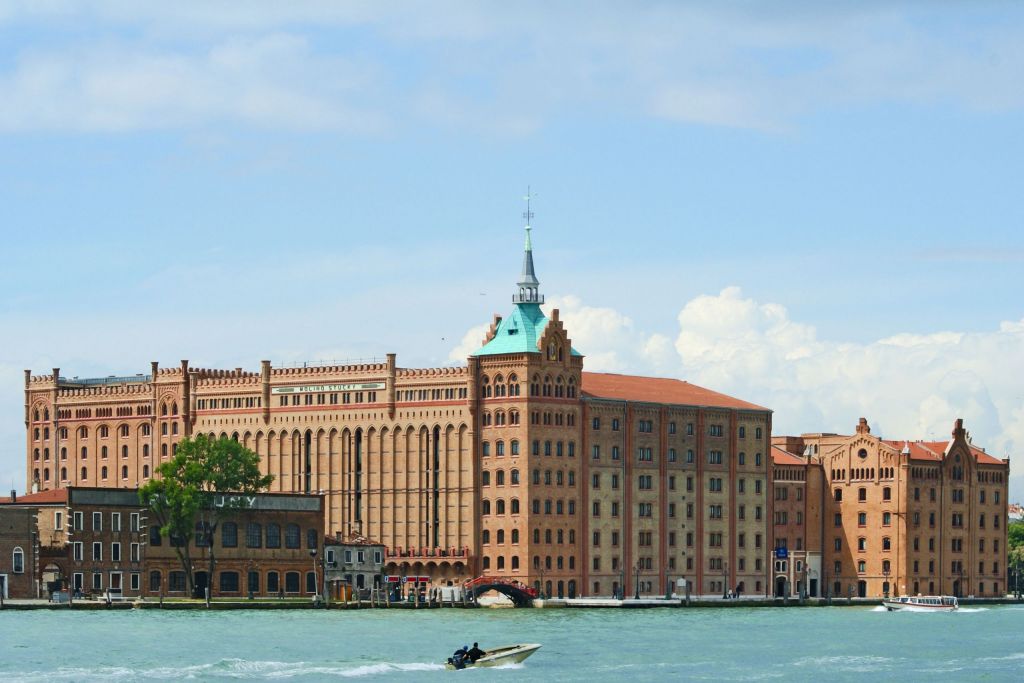 The building was erected at the end of the 19th century by order of the Swiss entrepreneur Giovanni Stucky in a neo-Gothic style made of bricks, which is very unusual for Italy. Its location directly on the Canale delle Giudecca makes it reminiscent of storage houses in northern European ports. In the period before the Second World War the Stucky Mill was the largest mill in Italy. After it closed in 1955 and long years of vacancy, reconstruction began at the end of the 20th century, creating apartments, a hotel and a congress centre. These works were interrupted by a major fire in 2003. (Source: Wikipedia)

The hotel is only 30 minutes from the airport. It offers a boat shuttle service to visit the historical centre. The hotel has 379 rooms and suites, has the largest congress centre and the second largest spa in Venice, offers numerous bars and restaurants and an impressive rooftop swimming pool. In short, it is the perfect address for a stay in Venice. 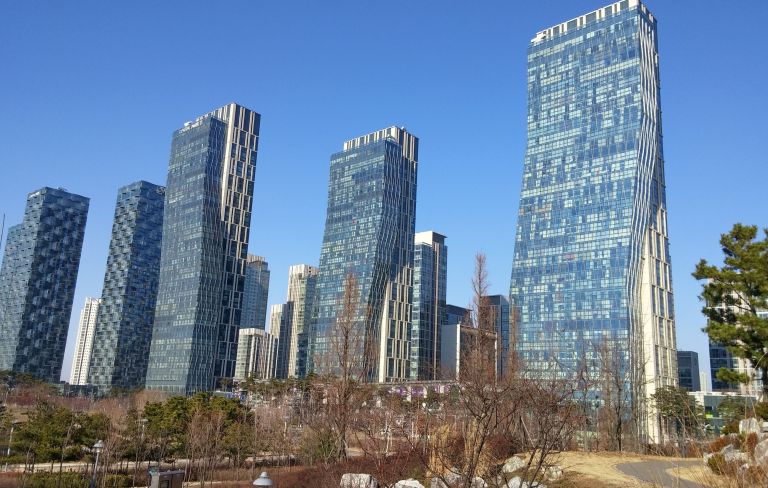 Intelligent cities – does that exist?

Time and again, “smart cities” are said to be quieter, cleaner, more environmentally friendly or more liveable. There are many approaches to this in Asia. GEO’s online portal has looked at some examples and taken an in-depth look at the world’s smartest cities – from South Korea to Bad Hersfeld. 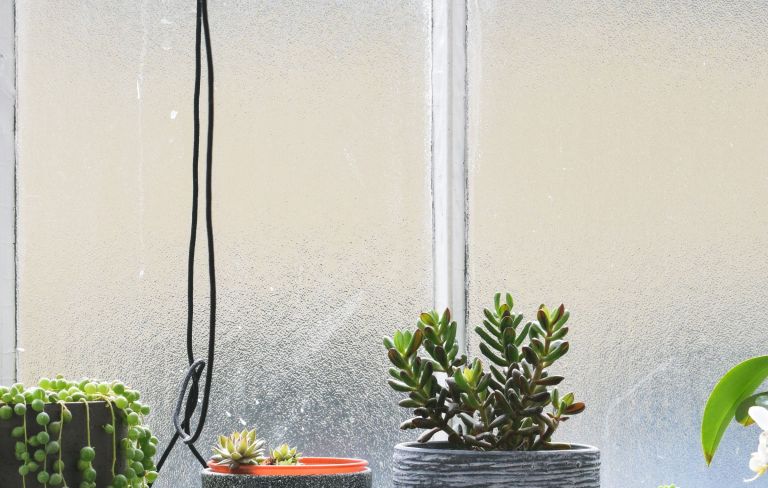 These are the living trends for the coming months.

Would you like to know which trends will prevail in the home in the coming months? Then read here how a connoisseur of the scene looks into the magical glass and presents seven trends that are already emerging today.