Luxury Defined – the online magazine of Christie’s International Real Estate – presents six great estates with royal provenance—a grand collection of homes whose residents and guests have ranged from William of Orange to HRH the Princess Margaret and Diana Princess of Wales. 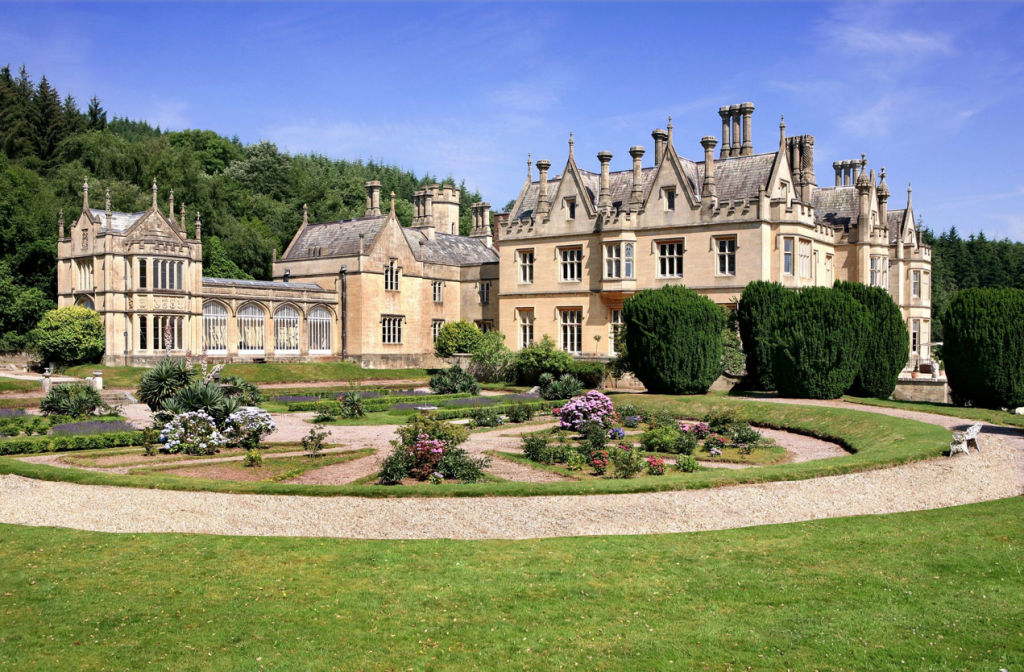 William of Orange billeted his supporters at Mamhead, a historic estate in Devon’s Haldon Hills. Several members of the nobility have owned Mamhead since then, including Wilmot Vaughan, 1st Earl of Lisburne.

Mamhead, a historic 164-acre estate in Devon’s Haldon Hills, has been described as one of the finest houses in the South of England. Several members of the nobility have owned it. Mamhead House itself was designed by architect Anthony Salvin in 1833. The magnificent Gothic Revival house has five principal reception rooms, five additional receiving rooms, galleried halls, two kitchens, 16 bedrooms and eight bathrooms, and an attic with a further 11 rooms and two bathrooms.

In the late 1980s, Diana, Princess of Wales, and her children holidayed at Casuarina Beach—a testament to the extraordinary security and privacy of the house’s location.

Casuarina Beach in Lyford Cay, Bahamas, was designed by Happy Ward and built in 1969. It is a testament to the extraordinary security and privacy of the house’s location that in the late 1980s Diana, Princess of Wales, and her children holidayed at Casuarina Beach. 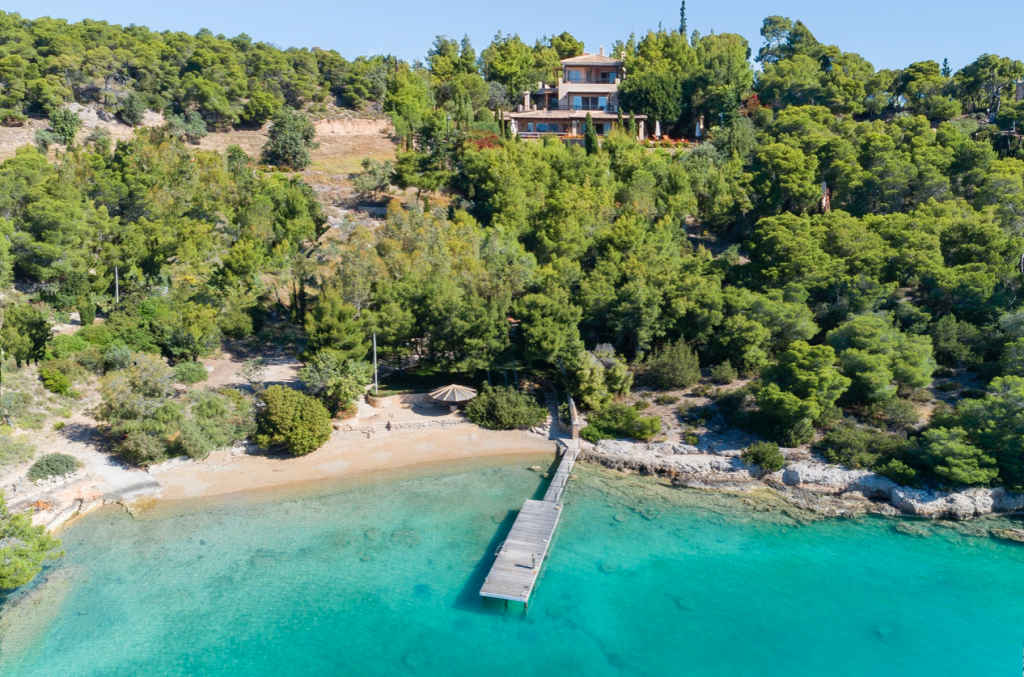 The former king of Greece, Constantine II, resided at this glamorous seafront estate in Porto Heli, a cosmopolitan beach resort on the Peloponnese coast.

Serendipity in Porto Heli, Greece is an elegant seafront villa glamorously set in the prestigious resort of Porto Heli on the Peloponnesian coast. The former king of Greece, Constantine II, used this extraordinary estate as his main residence for several years. One of the finest properties in Greece, the Serendipity estate has a private sandy beach, boat dock, 1.35 acres of idyllic gardens, and a stately Mediterranean-style main house. 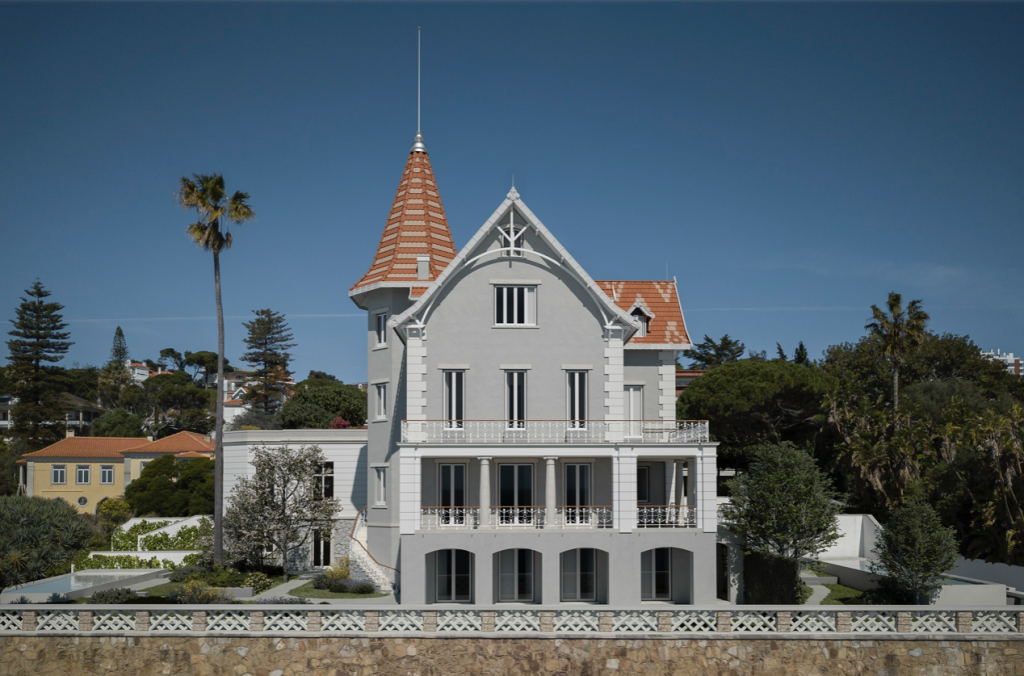 The former holiday chalet of Queen Maria Pia of Portugal is the setting for this luxury development in Monte Estoril.

Villas Maria Pia in Monte Estoril in Cascais, Portugal, is the former holiday chalet of Maria Pia, Queen, consort of Luís I, King of Portugal. It comprises 14 luxury residences: four in the original house and 10 ultra-contemporary deluxe apartments in two new buildings, many with wide terraces facing the Atlantic Ocean. The main residence has retained its period roofline and ornate architectural details, including an elegant greenhouse/solarium. 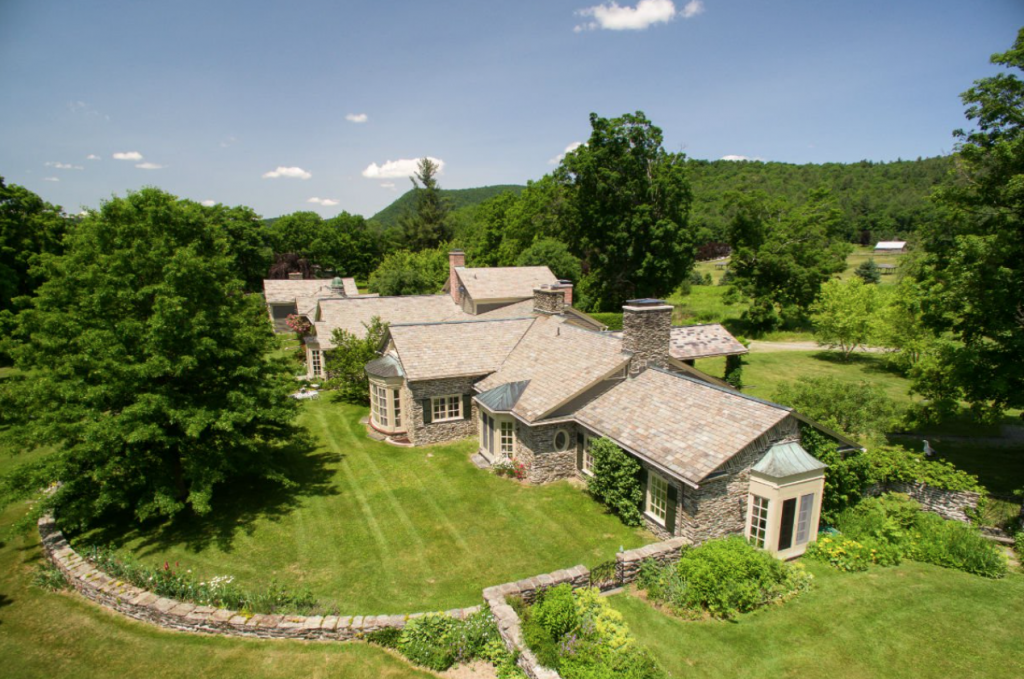 This 440-acre colonial farm near Saratoga Springs on the New York-Vermont border counts HRH the Princess Margaret among its notable former guests.

Black Hole Hollow Farm in Cambridge, New York, is a historic 440-acre property comprising a circa-1772 farmhouse, updated by country-house architect Jerome Cerny. HRH the Princess Margaret and former first lady Jacqueline Kennedy were among the celebrated visitors to Black Hole Hollow Farm back in the 1950s and ’60s. This idyllic colonial farm on the New York–Vermont border also received legendary British novelist Ian Fleming, who wrote the James Bond plots for Diamonds Are Forever and Goldfinger while vacationing at the estate. 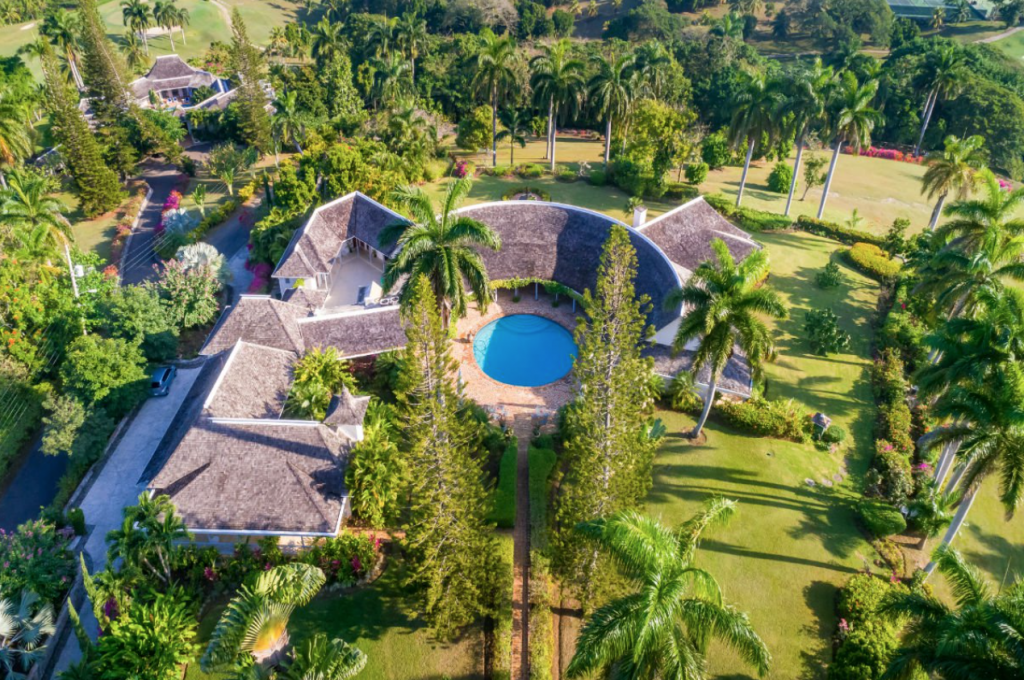 Queen Elizabeth The Queen Mother was a former guest of Little Hill, a landmark estate in Montego Bay, Jamaica.

The Little Hill Estate in Hanover, Jamaica has received international celebrities and royal visitors over the years, including the late Queen Elizabeth The Queen Mother. Completed in 1959 by architect Robert Hartley, and renovated in 2012, Little Hill was the first home built at The Tryall Club on Montego Bay. The property commands the legacy resort’s premier location atop a 200-foot hill, with breathtaking 360-degree views of the Caribbean Sea, surrounding hills, and the club’s internationally acclaimed championship golf course. 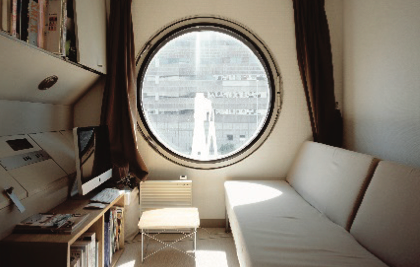 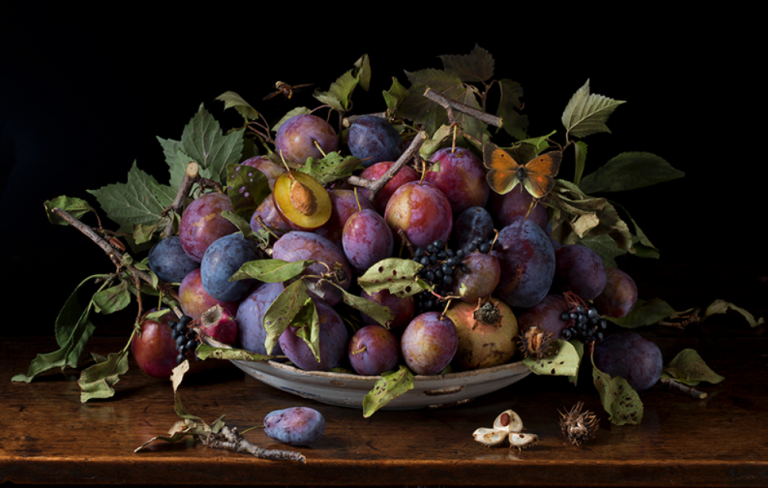 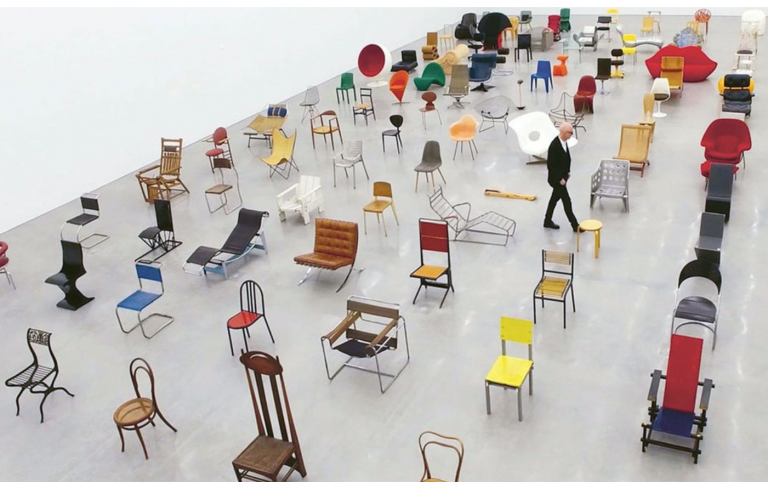