In honor of the Platinum Jubilee of Elizabeth II, Luxury Defined presents a collection of stately residences that have received or been owned by royalty or members of the nobility.

On a rainy day in London, June 2, 1953, a poised young woman, aged just 27, seated on the Coronation Chair in Westminster Abbey swore to govern an empire. And govern she did. This year marks the 70th anniversary of the accession of Her Majesty, Queen Elizabeth II, the longest reigning British monarch and the first to celebrate a Platinum Jubilee, marking her seven decades of service. Jubilee commemorations culminated in a four-day holiday beginning June 2 with the Queen’s Birthday Parade—Trooping the Colour—at Buckingham Palace. In honor of the Platinum Jubilee, Luxury Defined presents its own collection of royal residences, whose exalted residents and guests have welcomed sultans, dukes, counts, earls, kings, and princes, from HRH Prince Philip, Duke of Edinburgh, and Lord Louis Mountbatten, 1st Earl Mountbatten of Burma to Sir Winston Churchill.

The 8 Homes Fit for a Queen 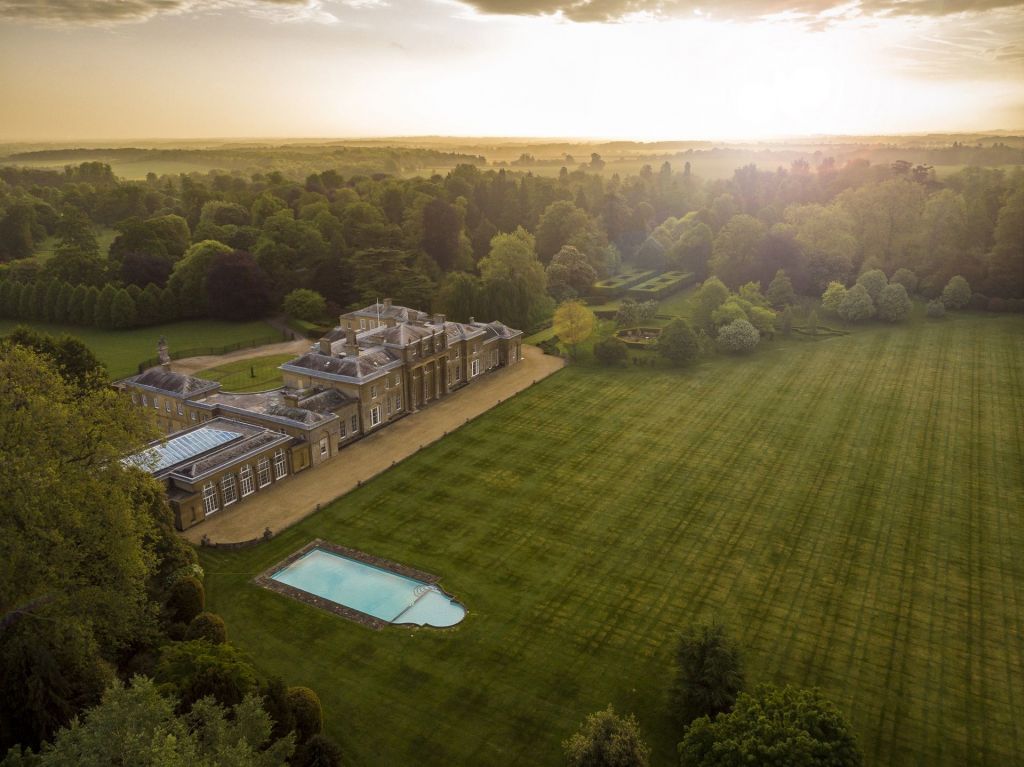 Hackwood Park, a magnificent 260-acre estate in the heart of the Hampshire countryside, was the country seat of British nobility for centuries. Its celebrated guests have included Jane Austen and Sir Winston Churchill. 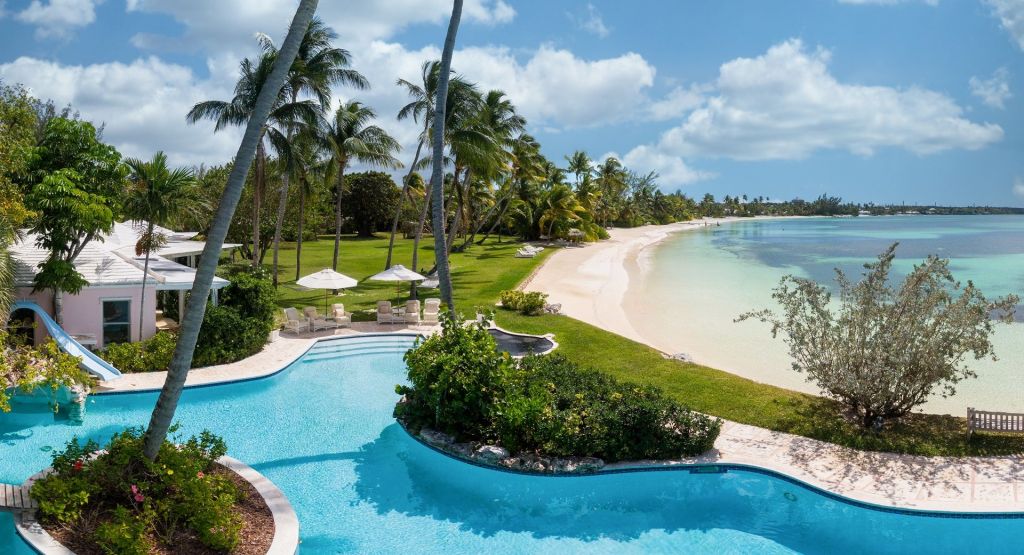 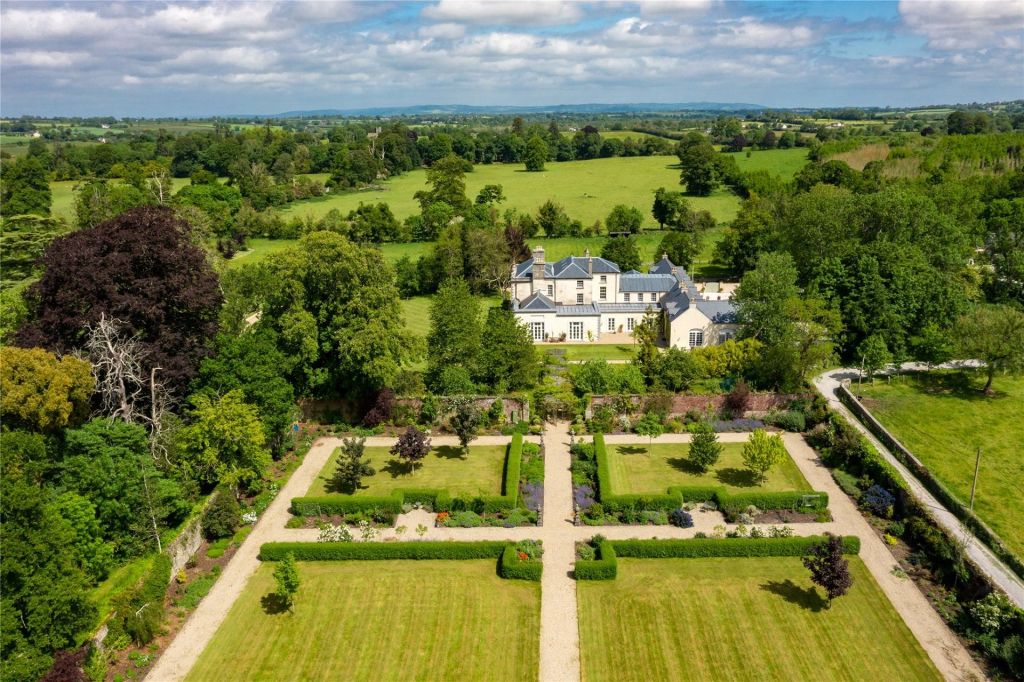 Kilmurry House, one of the finest country manors in all of Ireland, was once home to acclaimed Irish painter Mildred Anne Butler, great-granddaughter of Edmund Butler, 11th Viscount Mountgarret. 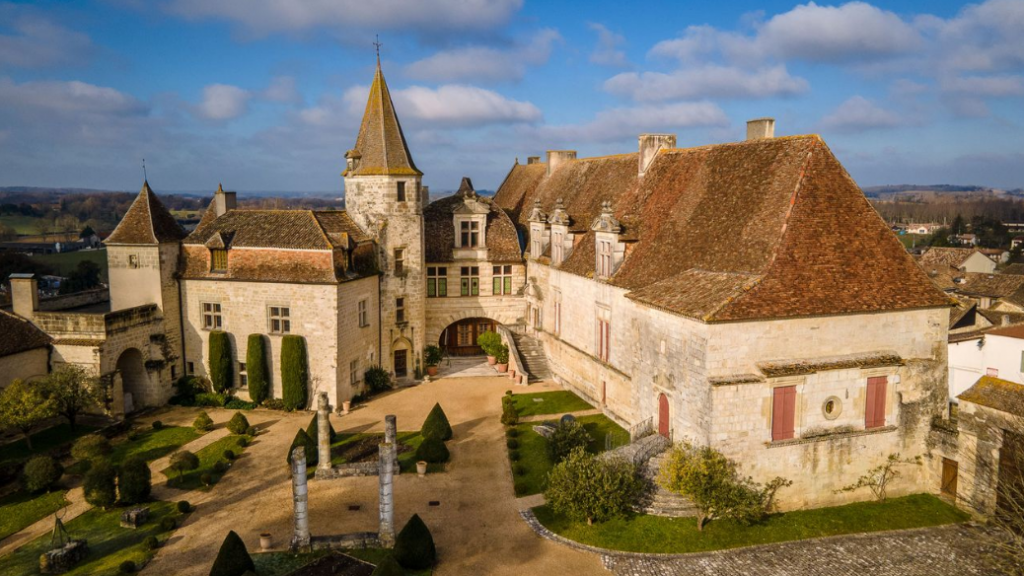 This historic estate near Bergerac in Southwestern France was once owned by Armand Louis de Gontaut, Duc of Lauzun. The French Duke fought alongside George Washington during the American War of Independence. A commanding officer in the French Revolutionary Wars, his name is honored with an inscription on the Arc de Triomphe. 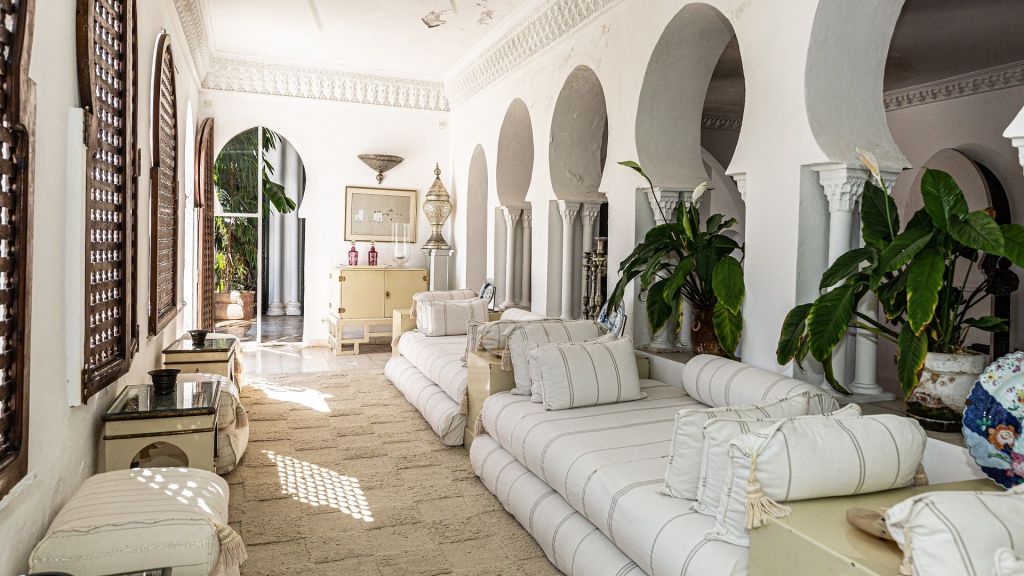 The enchanting white palace in the heart of Tangier was built for Moulay Ismail, Sultan of Morocco, the country’s longest reigning monarch (1672 to 1727). Its domes, hanging gardens and horseshoe arches, typical of classic Moorish architecture, conceal expansive, cool interior spaces. 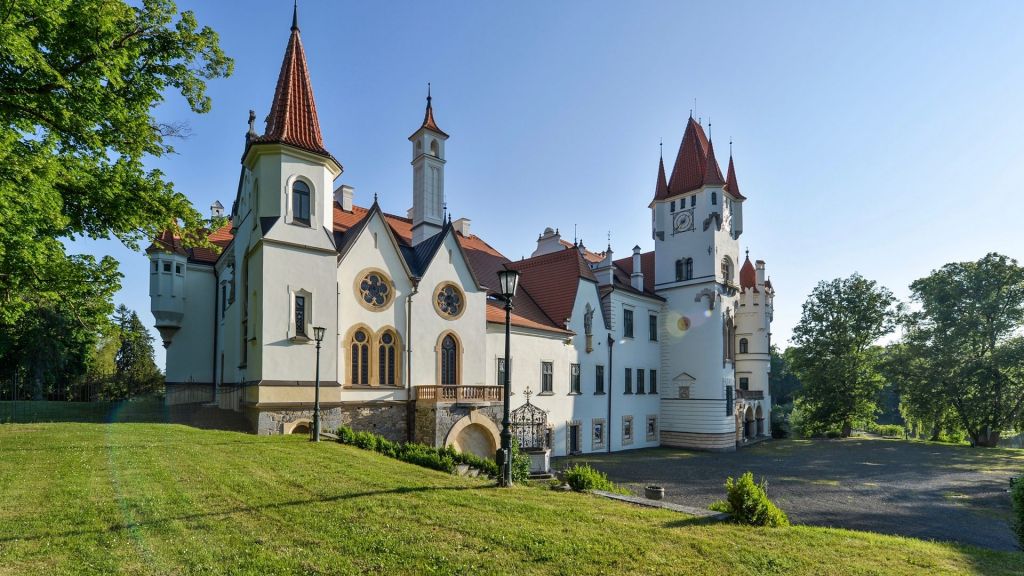 Dating from the 12th century, this Neo-Renaissance castle in the Pilsen region of the Czech Republic has been owned by several Bohemian and Austro-German aristocrats over the centuries, including Joseph Franz Maximilian, 7th Prince of Lobkowitz, and Jan Nepomuk Franz, Count of Harrach. 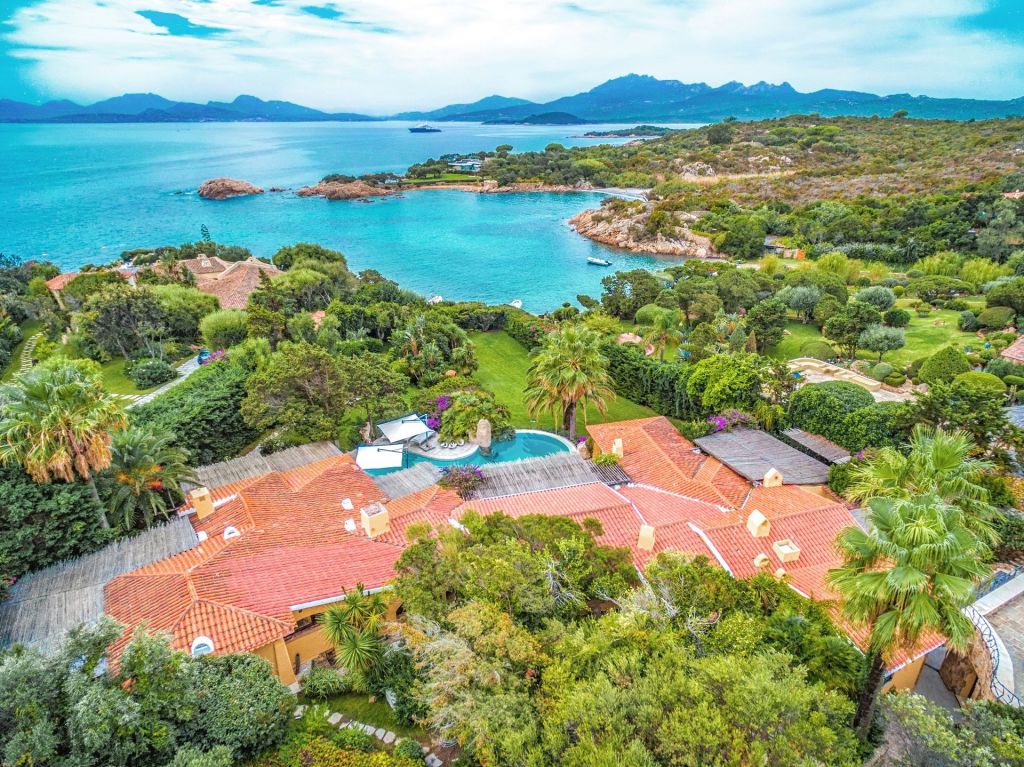 Designed by architect Luigi Vietti, Villa Il Gabbiano is an exclusive coastal escape on the shores of Piccolo Romazzino, minutes from Pevero Golf Club and the jet-set resort destination of Porto Cervo. 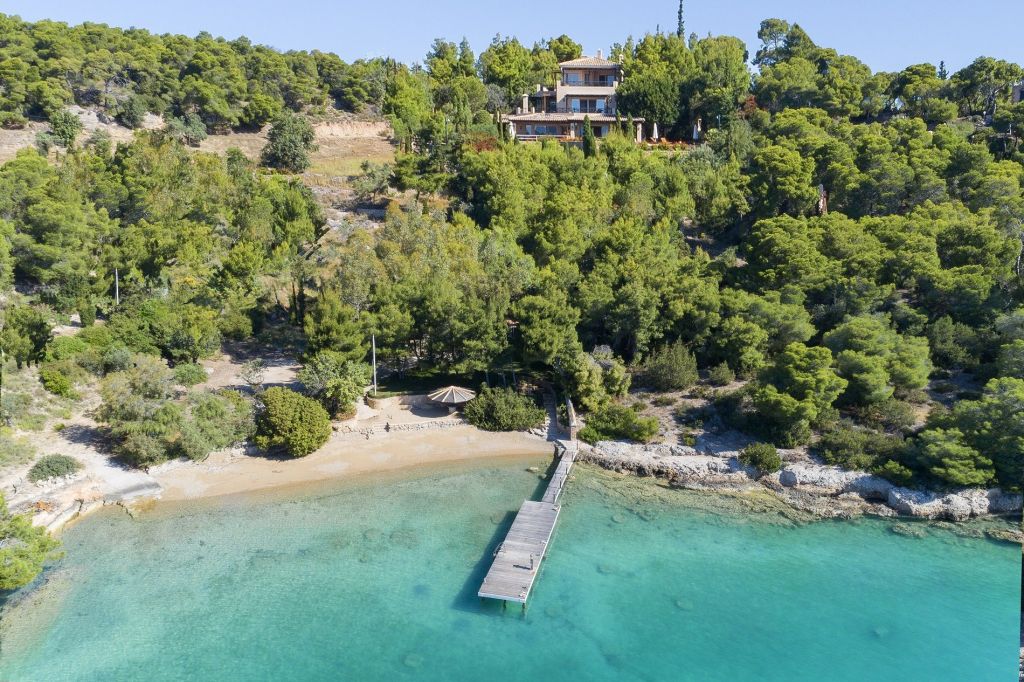 The former king of Greece, Constantine II, resided at this glamorous seafront estate in Porto Heli, a cosmopolitan beach resort on the Peloponnese coast. 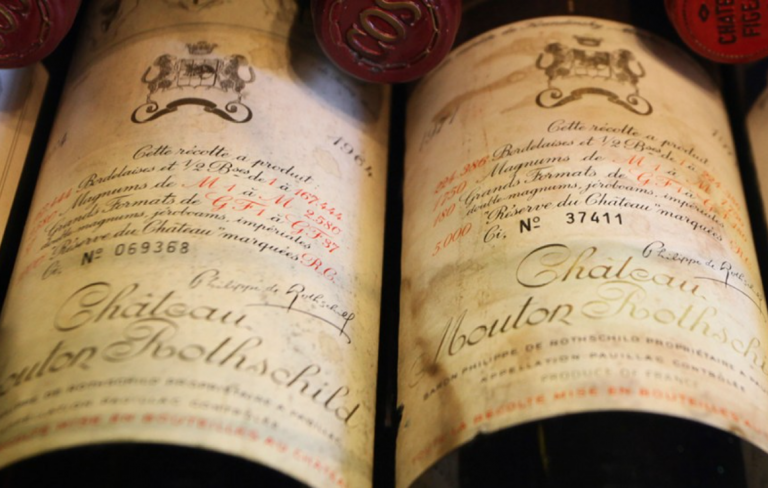 The Most Valuable Wines to Invest in.

luxurydefined, the online magazine of Christie’s International Real Estate provides you with ample information about the most valuable vines to invest in. Read about the best Pinot wines from Burgundy, the quality wines from Bordeaux or the terroirs in the Mosel River Valley, Piedmont, Australia, the Nappa Valley and Champagne. 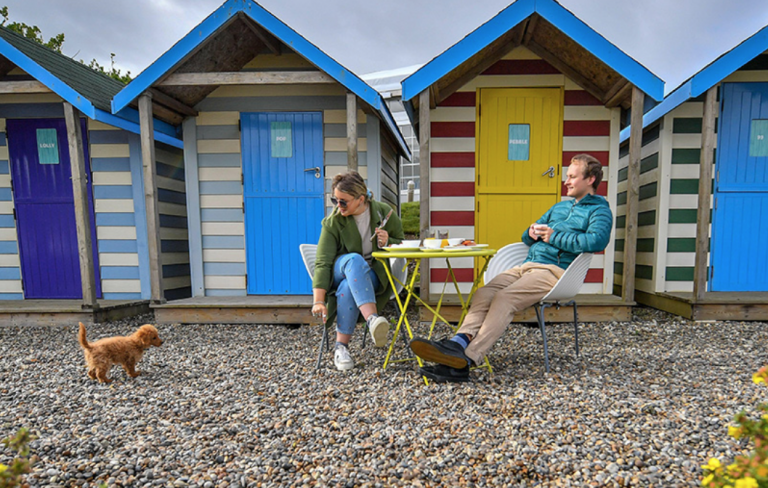 What’s in Store for the Future of Restaurants?

According to industry insiders quoted in an article in luxurydefined – the online magazine of Christie’s International Real Estate – innovative design solutions emphasising special experiences and escapism may be on the menu at the next eat-out dinner. More and more restaurants are turning to innovative concepts that convey warmth and conviviality, even when the tables are far apart. 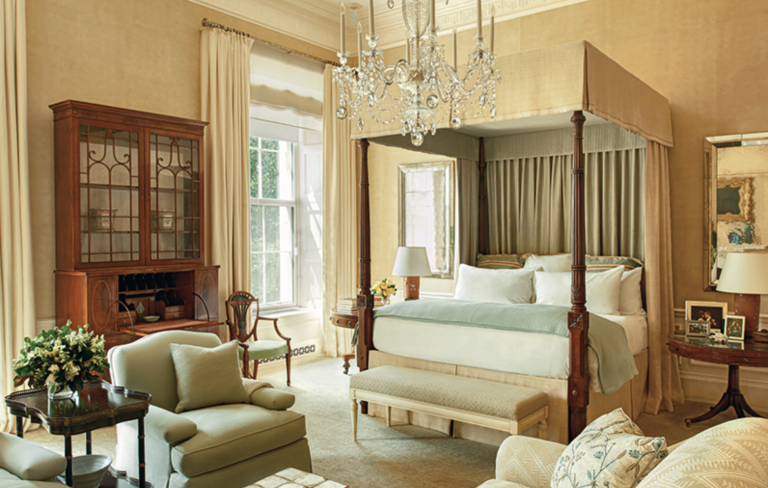 The Man Who Reworked the White House Interiors.

Having reimagined the White House for the Obamas, celebrated designer Michael S. Smith explains exactly how working on the White House interiors came about, and shares other fascinating details.