Jean Nouvel built a resort in the middle of the desert.

Very close to the famous burial site of Mada’in Salih in Saudi Arabia, Jean Nouvel submerged a special kind of resort into the interior of a mountain. For the construction, he hollowed out the rocks and uses the incoming sun to create a dance of light and shadow. The online magazine baunetz interior|design recently reported on this fascinating project. Jean Nouvel was quoted as follows: “Every geological and archaeological site deserves the greatest possible attention. It is essential to preserve their special features as well as their attractiveness, which is based above all on their secluded and archaic character. We must preserve the mysterious.” And further: “The history of past civilisations meets an extraordinary landscape – making it the only place where such a work can be created.” 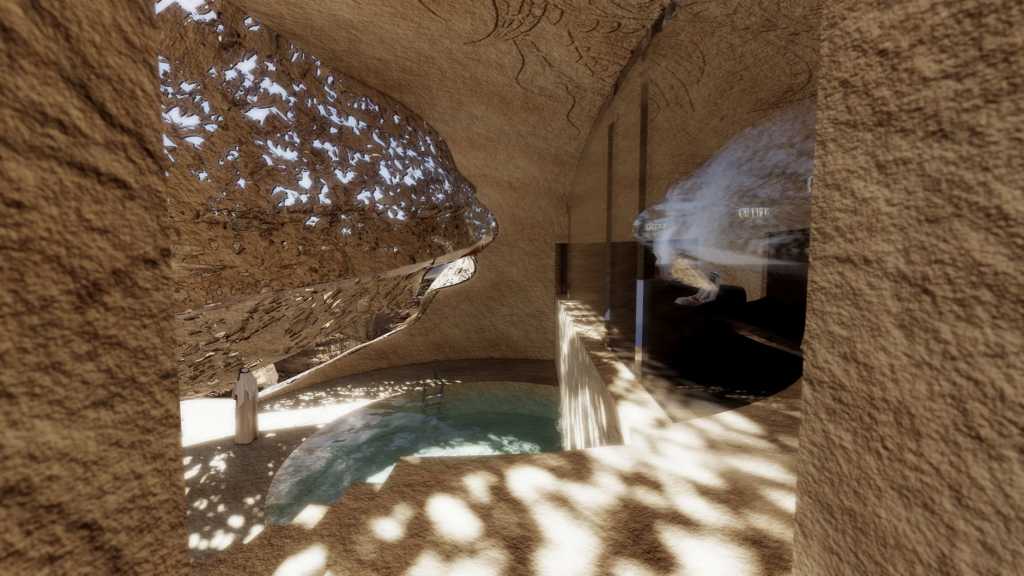 For the construction of the hotel, the rocks are hollowed out. Instead of accumulating material, it is removed: addition becomes subtraction. Photo: Ateliers Jean Nouvel

The Unesco World Heritage Site near the resort was created because of its location along what was an important trade route in the ancient world from what is now Oman to the Mediterranean. Near the oasis of Al-Ula, which was an important stopover, the Nabataeans long ago carved 111 monumental beams into the craggy sandstone rocks, writes author Norman Kielmann in his baunetz article. The region has so far been reserved for Muslim pilgrims alone, he continues. Now it is to be developed for tourism with the construction of the Sharan Resort by Jean Nouvel. By 2024, 40 suites will be built in the middle of the mountain, as well as three villas and 14 pavilions a little further away.

There is a very informative film about the project with Jean Nouvel (French with English subtitles):

More about the project can also be found in a longer article in Amazing Architecture under the heading “Sharaan by Jean Nouvel: a resort hidden within the rock dwellings of AlUla, Saudi Arabia”. 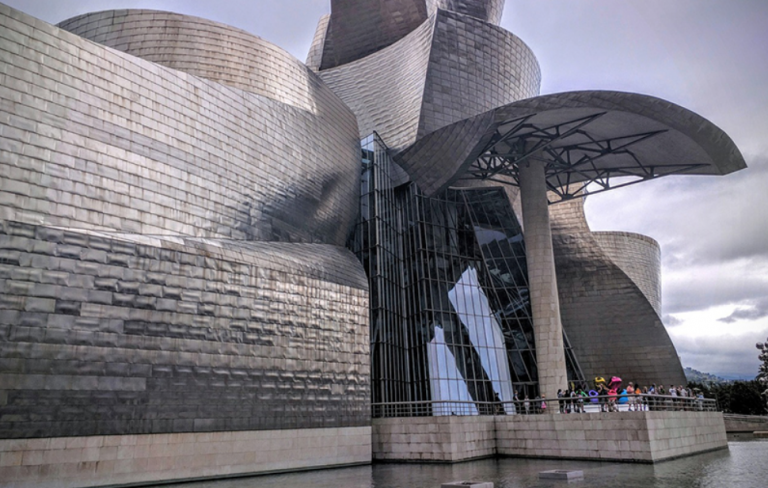 6 Cultural Experiences to Enjoy From Home.

Christie’s magazine luxurydefined describes six examples of how to experience some of the best cultural activities in the world first hand, from museum exhibitions to cooking classes – through virtual tours. 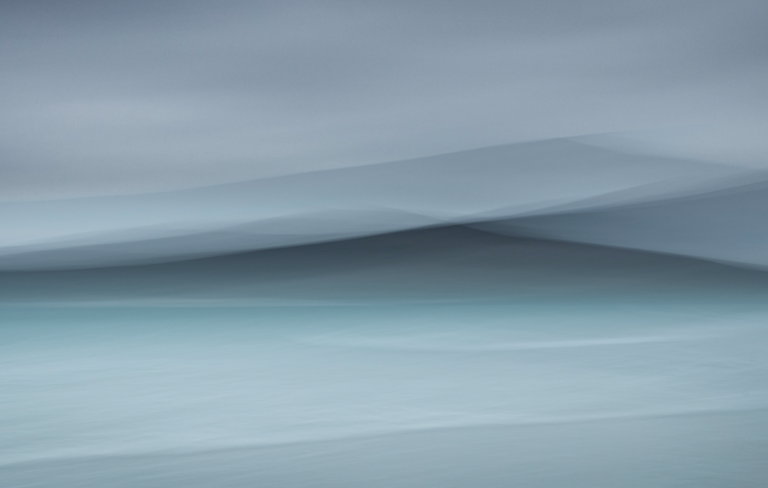 The British photographer Rachael Talibart tells us how she came to capture incredible seascapes that evoke mythical creatures and abstract designs. 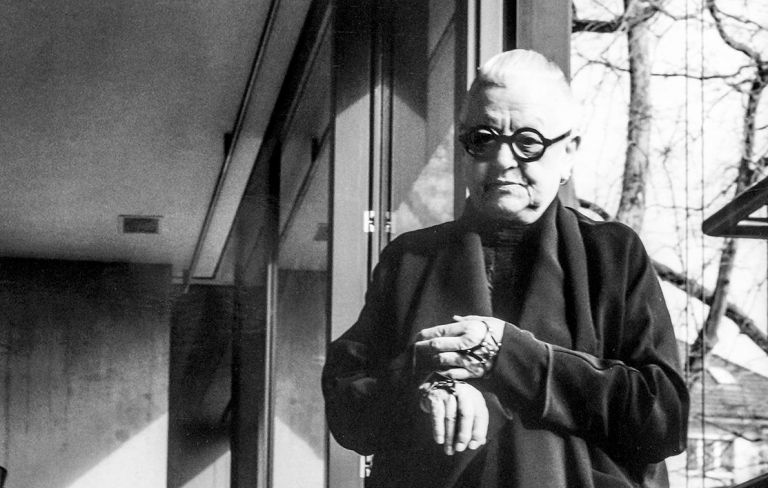 40 people who have shaped design and architecture in Switzerland.

The 176-page Hochparterre edition book “Im Rückspiegel. Designers tell their lives”, shows forty portraits of a generation that has shaped Switzerland. With a great desire for the future and a belief in a better world, she has not only built houses or landscapes, bridges or tractors, but has transformed our society. (in German)